The statement came during a press conference after a meeting of the board executive committee in Lucknow. 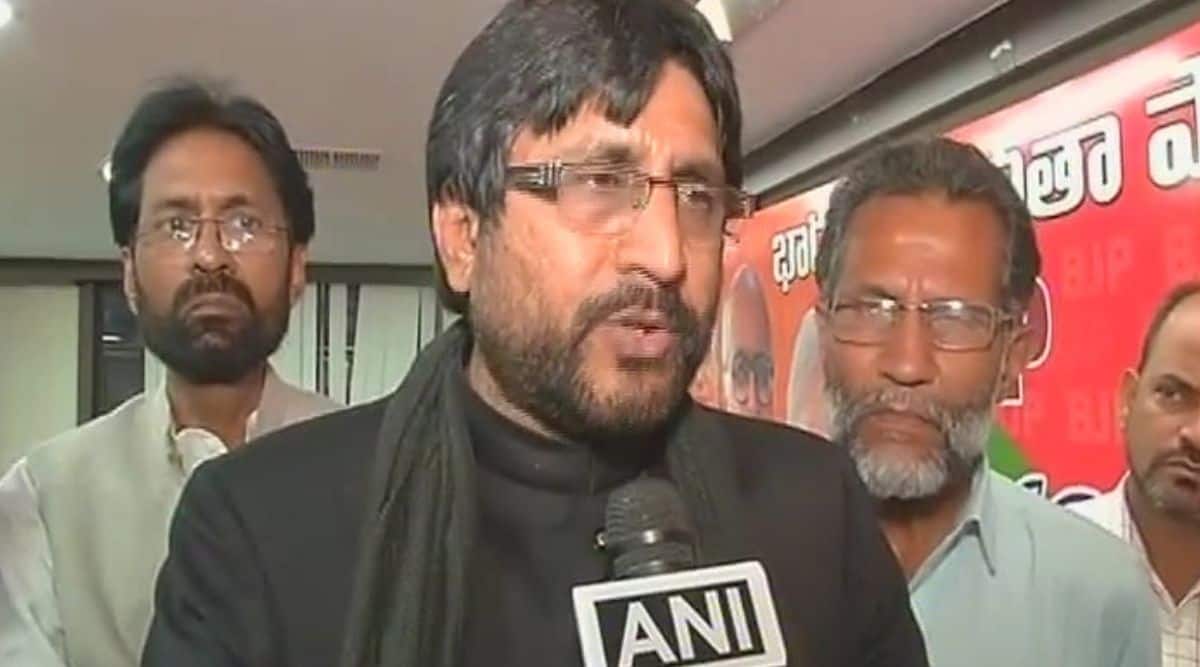 Expressing their anger over some people allegedly “trying to defame Islam in the name of religious conversion”, office-bearers of the All India Shia Personal Law Board on Monday said that if a person is “forced into religious conversion by any means, that is against Islam”.

The statement came during a press conference after a meeting of the board executive committee in Lucknow. It was also mentioned that during the meeting, board members also opposed the Population Control Draft Bill proposed by the UP Law Commission and requested the state government to increase the level of education among people instead.

In a statement, board general secretary Maulana Yasub Abbas said, “Even [Prophet] Mohammad Sahab never forced anyone to recite Kalma and only if people accept Islam as per their will ,they are called a Muslim. If someone is forced or lured into Islam, then that is against the Islam religion,” Abbas was quoted as saying in the statement.

Abbas also asked the state government to “reconsider” the Population Control Bill and should focus on brotherhood and harmony. “People should be educated. The board demands that education level should be elevated in the state by opening schools and colleges so that people are aware. Board requests the central government to look at this law and inform the people about their decision. The board will then reconsider at this issue,” it added.

The board also slammed former chairman of the Shia Central Board of Waqf in Uttar Pradesh, Waseem Rizvi, for “insulting” the Quran”. The board requested PM Narendra Modi and UP Chief Minister Yogi Adityanath to “ban” such statements by Rizvi.