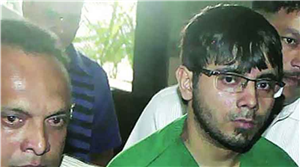 Nearly a month later, an ornithologist spotted a human skull and seven bones near a marshy spot, 200 metres from Singh’s building, in January 2013. A DNA test confirmed those to be Singh’s after which a murder case was filed. 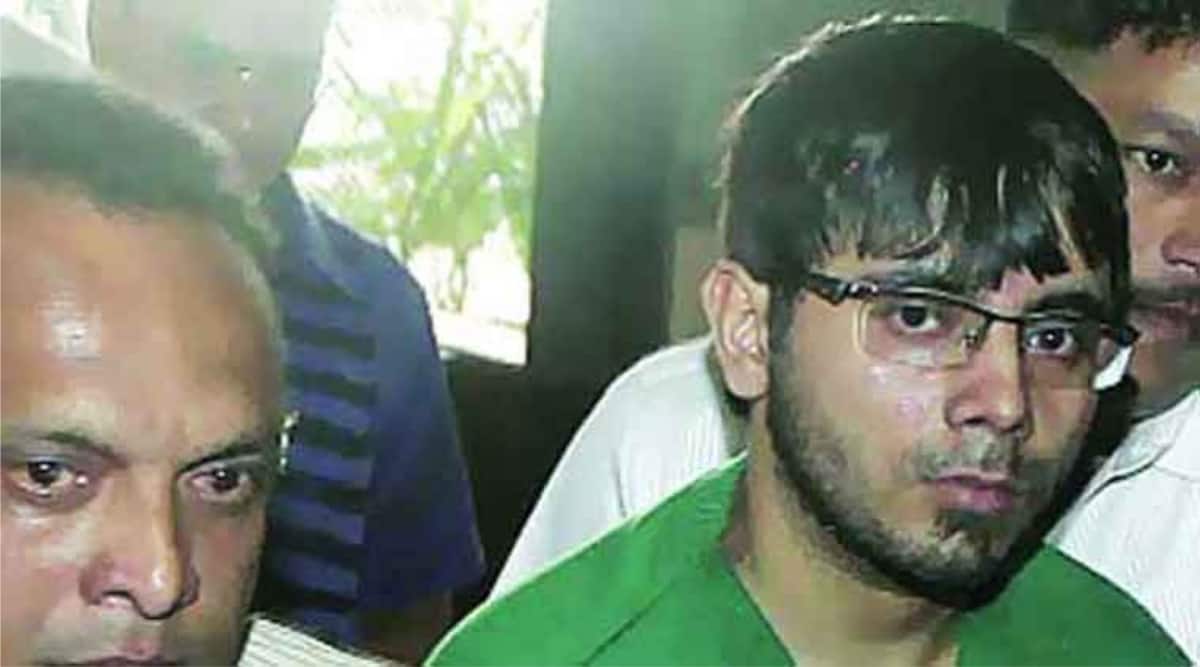 Over eight years after Sandhya Singh, sister of music composer duo Jatin-Lalit and yesteryear actresses Sulakshana and Vijeta Pandit, went missing and her partial skeleton was found nearly a month later, a Thane court last week acquitted her son, Raghuveer, of all charges.

Singh, a resident of the NRI complex in Navi Mumbai, whose husband was then a commissioner in central excise, customs and service tax department in Indore, had gone missing on December 13, 2012, after she left home to go to a bank. A missing person’s report was filed by Raghuveer at the NRI police station.

Nearly a month later, an ornithologist spotted a human skull and seven bones near a marshy spot, 200 metres from Singh’s building, in January 2013. A DNA test confirmed those to be Singh’s after which a murder case was filed.

The case was transferred from Navi Mumbai Police to the Mumbai Police crime branch. Based on suspicion, Raghuveer, who was then 22, was arrested in connection with the case in December 2013. The police had then claimed that they were relying on statements of Singh’s domestic workers, who said she had a strained relationship with her son.

On Thursday, the court found no evidence to prove Raghuveer’s involvement in the crime and acquitted him of charges, including sections 302 (murder), 397 (robbery or dacoity) and 201 (destruction of evidence) of the Indian Penal Code.

In 2015, the Bombay HC, while granting bail to Raghuveer, had said the case depended on circumstantial evidence and prima facie “neither clinching nor sufficient” circumstances were shown to prove his complicity.

In his defence, Raghuveer had said there was nothing to link him to the crime, including any recovery from him or his location through call data records or CCTV footage, which could prove that he was present at the time of the crime. It was also submitted that the prosecution had not been able to state where and when did the murder take place or how the body was disposed of.

During the investigation, Raghuveer had filed a protest plea before a court, stating that he suspected the involvement of five persons in the crime, including one of his mother’s friends.