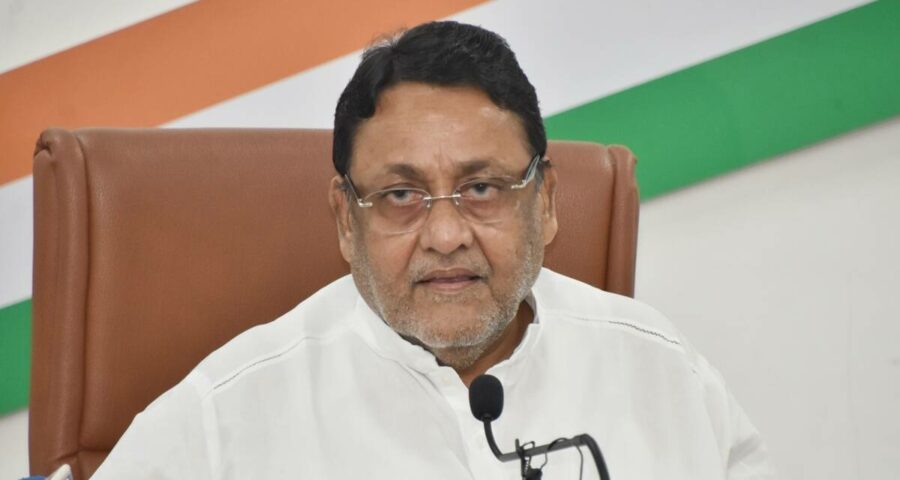 The complainant alleged that NCP leader Malik made "false and derogatory" remarks against him and his family members as well as their caste on various media platforms. NCB Mumbai zonal director Sameer Wankhede’s father Dhyandev Wankhede has filed a police complaint in Mumbai against Maharashtra minister Nawab Malik for allegedly making “false and derogatory” remarks against him and his family members and their caste, an official said on Tuesday.

The senior Wankhede approached the Oshiwara division’s assistant commissioner of police on Monday with his written complaint, demanding that an FIR be registered against the minister under the SC/ST Act, he said.

The complainant alleged that NCP leader Malik made “false and derogatory” remarks against him and his family members as well as their caste on various media platforms.

“We belong to ‘Mahar’ community which comes under the Scheduled Caste category,” he mentioned in the complaint. He demanded that an FIR be registered against the minister under provisions of the Scheduled Caste and Schedule Tribe (Prevention of Atrocities) Act, and Indian Penal Code (IPC) sections including 503 (criminal intimidation).

He further alleged that Malik, owing to his personal grudge, went to the extent of “stalking” his daughter Yasmeen online and illegally used her personal photographs from her social media accounts like Instagram, Facebook, etc and circulated them in print and electronic media.

The complainant also said the minister made an unfounded allegation against his daughter and family members of being involved in extortion while they were in Maldives. 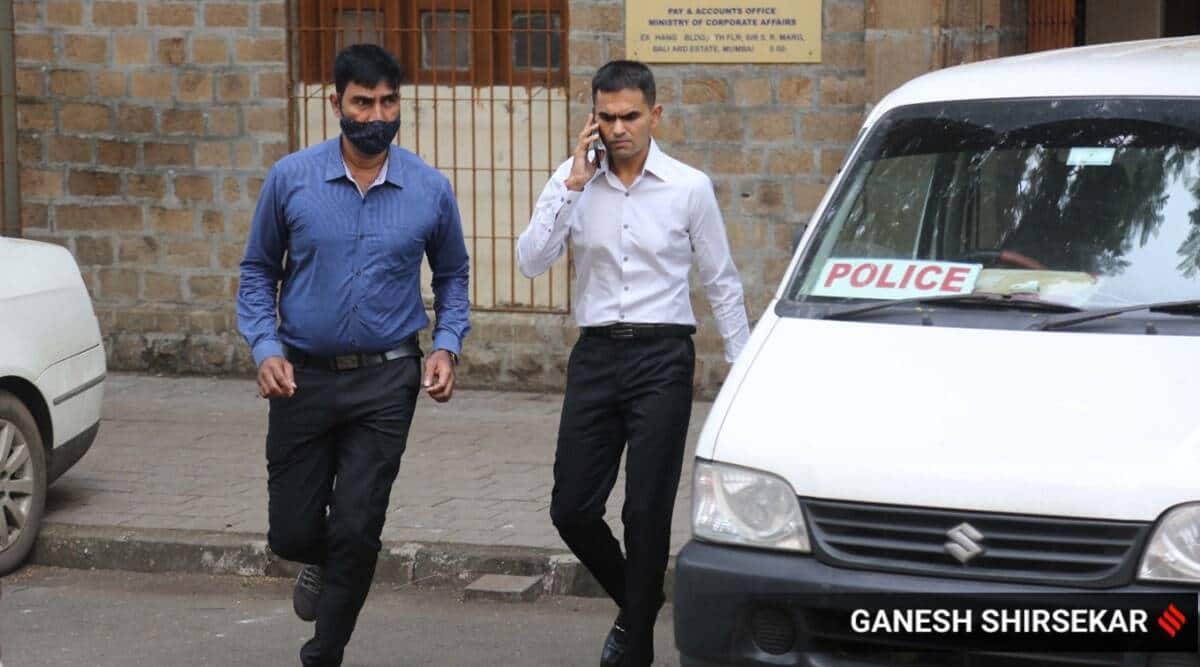 Now, the minister is giving “direct threats” and using “illegal tactics” to hinder the investigation into the case involving his son-in-law (Sameer Khan) where he is likely to convicted, the senior Wankhede alleged.

Malik’s son-in-law was arrested in January this year in an alleged drugs case and granted bail in September.

The complainant claimed Malik was using all his powers against him and his family members. Dhyandev Wankhede also said that to prove his claims, he has the footage and articles put out by the minister on various media platforms.

An official from the assistant commissioner of police’s confirmed that they have received Dhyandev Wankhede’s complaint, and said further investigation is underway.

The senior Wankhede has also filed a defamation suit against Malik, seeking damages to the tune of Rs 1.25 crore from the minister for allegedly making defamatory comments against his son, Sameer Wankhede and family through press conferences and via social media.

The Bombay High Court on Monday directed Malik to submit an affidavit in response to the defamation suit.

An NCB team led by Sameer Wankhede last month conducted a raid on a cruise ship and claimed to have seized drugs onboard. Later, actor Shah Rukh Khan’s son Aryan Khan and 19 others were arrested in connection with the cruise drugs case. Malik has termed the cruise drugs case as “fake” and levelled a string of allegations against Sameer Wankhede, including that he used forged documents to secure government job.

The NCB official has denied the allegations levelled against him.