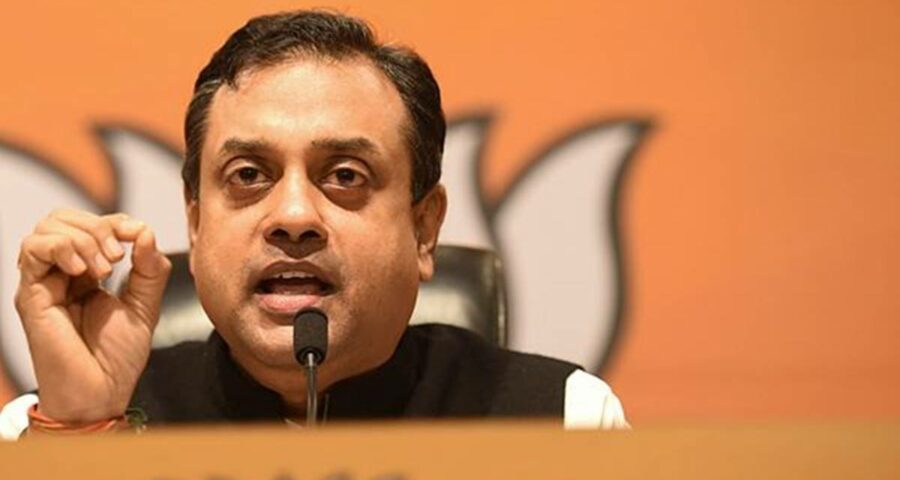 Patra was in the city to participate in a door-to-door campaign for BJP’s Bhabanipur by-poll candidate Priyanka Tibrewal. 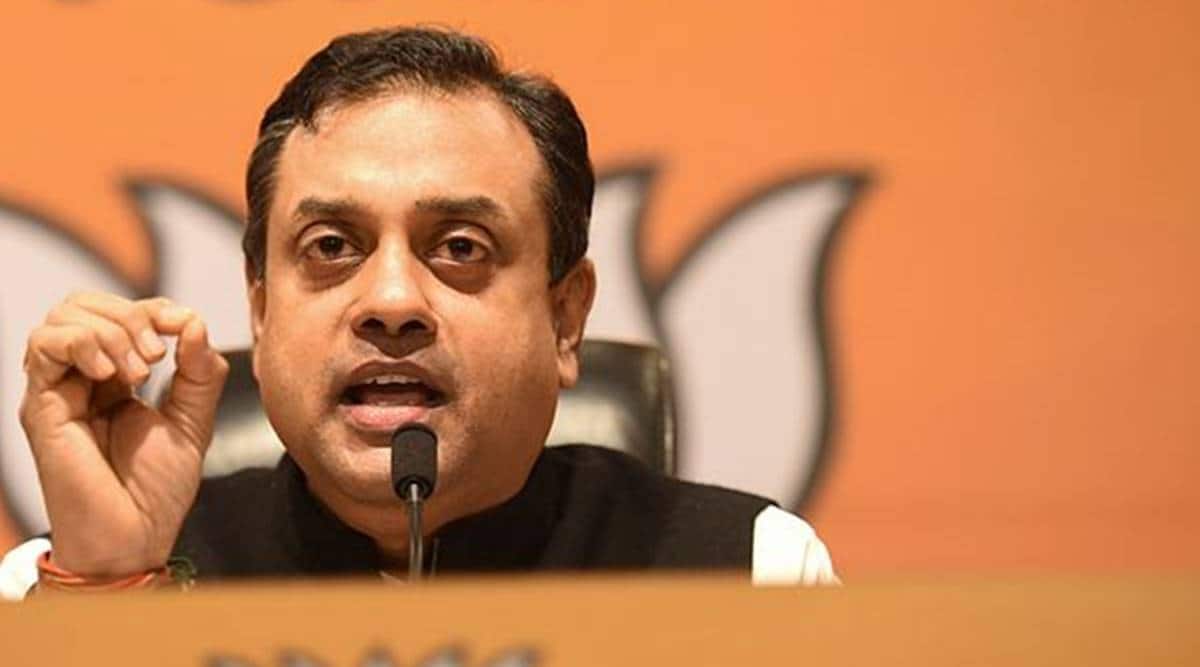 BJP national spokesperson Sambit Patra on Friday hit out at Chief Minister Mamata Banerjee and alleged that her party, the Trinamool Congress (TMC), had targeted the saffron party’s workers during the alleged post-poll violence.

Such incidents had led to a humanitarian crisis in the state, he added.

Patra was in the city to participate in a door-to-door campaign for BJP’s Bhabanipur by-poll candidate Priyanka Tibrewal.

Addressing a news conference at the BJP office in the city’s Hastings area, Patra said, “Chief Minister Mamata Banerjee is free to take credit for one thing. West Bengal has occupied the number one position in the country for perpetuating post-poll violence. I thank the judiciary for trying to ensure justice for the families of BJP workers who were killed, beaten up or raped by TMC goons. In a democracy, violence has no place. If you win an election, will you unleash violence on your political rivals? Can this happen in a democracy? Mamata Banerjee should first stop this violence before talking about democracy.”

He also lauded the courage of BJP workers for fighting the TMC against all odds. “BJP workers should be appreciated for valiantly fighting the TMC terror. Our Bhabanipur by-poll candidate Priyanka Tibrewal has fought for justice in the court of law and ensured a CBI probe in such incidents. Hats off to her for fighting against the state government,” he added.

Targeting Banerjee, the BJP leader said, “The chief minister only wants to fulfil her ambitions. She is only concerned about her chair. This was evident after she forced the winning Trinamool Congress candidate in Bhabanipur to step down so that she could contest the bypoll.”

Meanwhile, Patra alleged that local councillors in Bhabanipur had warned people that they would face consequences if they did not vote for Banerjee. “Today, I went for campaigning there and people told me that local councillors are threatening people. Is this a democracy? The people are being threatened so that the TMC wins the election.”

Dismissing Patra’s allegations, senior TMC leader and state minister Firhad Hakim said, “Sensing their defeat, Sambit Patra is making baseless allegations against the TMC. People of Bhabanipur love their daughter Mamata Banerjee and will definitely vote for her in large numbers. The BJP is looking for excuses to cover up
their defeat.”