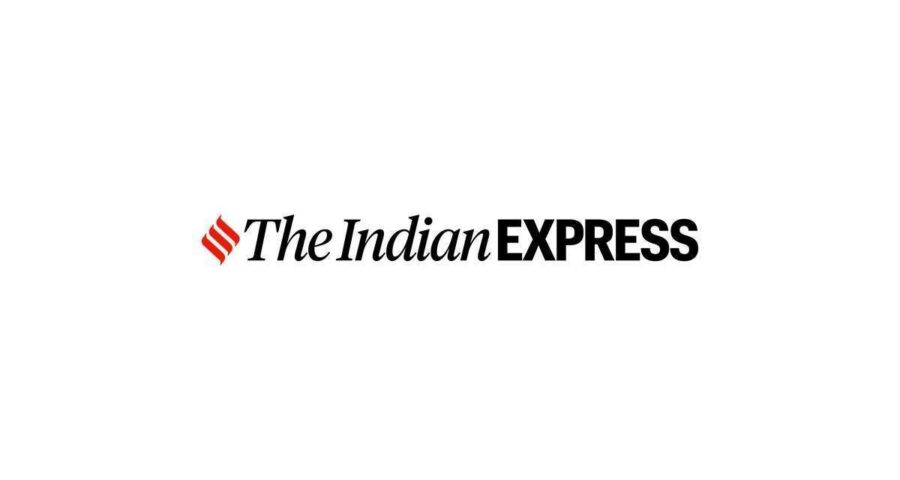 The couple has alleged that on the pretext of checking, the three men had robbed $8,000 from them and when Makhmutov tried to resist, they even physically assaulted them. A Russian couple was allegedly robbed and assaulted by three men posing as Delhi Police personnel in central Delhi’s Karol Bagh area on Wednesday. An FIR has been registered after the couple alleged they were robbed of $8,000 and assaulted when they tried to resist.

Police said the incident came to light after one Puneet Kumar, who works as a Russian language interpreter at B L Kapoor hospital, approached the police and informed them that one of his clients, identified as Makhmutov Mavludovich, was staying in a hotel in Karol Bagh area along with his wife, Umurzakova Gullola, where the incident took place.

“The couple came to India on March 26 and on April 5, at around 8.20 pm, they were present at one Pawan Plaza hotel in Karol Bagh where they were stopped by three men, posing themselves as police personnel. They even showed their identity cards to them and asked to conduct their search on the basis of some intelligence inputs,” a senior police officer said.

The couple has alleged that on the pretext of checking, the three men had robbed $8,000 from them and when Makhmutov tried to resist, they even physically assaulted them. “After beating and robbing the couple, all the three accused managed to escape from the spot in their car. The couple informed their interpreter, who in turn approached the police. Several teams rushed to the spot and an FIR has been registered under IPC Sections 394 (robbery) and 34 at Karol Bagh police station on the basis of Kumar’s complaint.

The district forensic team was called in to take fingerprints from the spot and have also seized CCTV cameras installed inside the hotel.