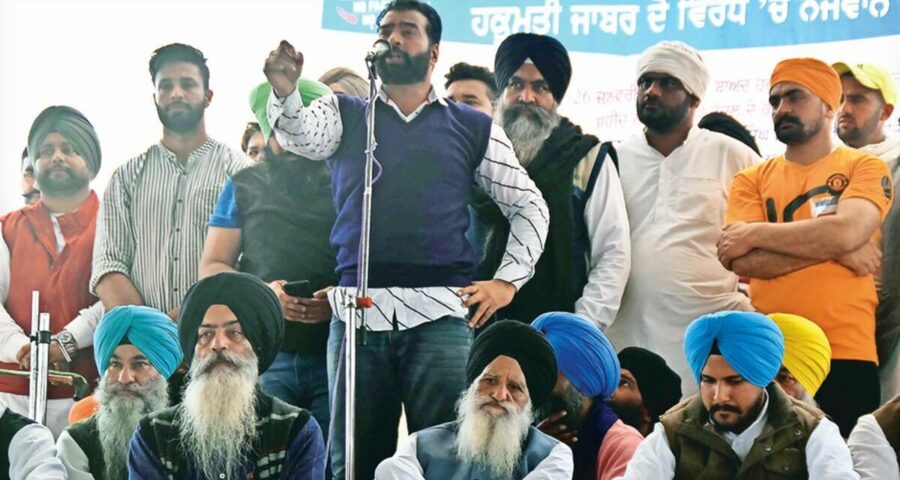 Sidhana's interim protection from arrest will continue till August 23. A Delhi court has directed the police to submit videos in which gangster-turned-social activist Lakha Sidhana, who is an accused in the Republic Day violence at the Red Fort following the farmers’ rally, allegedly instigated protestors to deviate from the agreed route on the day.

The order was passed by Additional Sessions Judge Gagandeep Singh who has asked the investigating officer to submit the video footage on which they were relying their investigation on. It also asked for a status report regarding the other accused who have been named as instigators. Sidhana’s interim protection from arrest will continue till August 23.

Advocates Ramesh Gupta and Jasdeep Singh Dhillon, who appeared for the accused, told the court that Sidhana had “asked the protestors to remain peaceful while excercising their right to protest”. They added that Sidhana had a huge social media following and in none of the briefings has he ever instigated protesters to turn violent.

Furthermore, it was argued that the applicant has joined the investigation on multiple dates.

GS Guraya, the Additional Public Prosecutor, argued that Sidhana had not been cooperating with the investigation and his custodial interrogation was required. He informed that Sidhana was evasive with respect to questions relating to his mobile phone, which he claims was lost. The mobile phone provided by him, on the other hand, was password protected.

“One day prior to the incident, the applicant overpowered the stage of Samyukt Kisan Morcha and instigated peaceful protesters to deviate from the agreed route on Republic Day. Due to this, several people broke the barriers at Ring Road and also indulged in violence which resulted in severe injuries to many police officials,” the prosecutor argued.