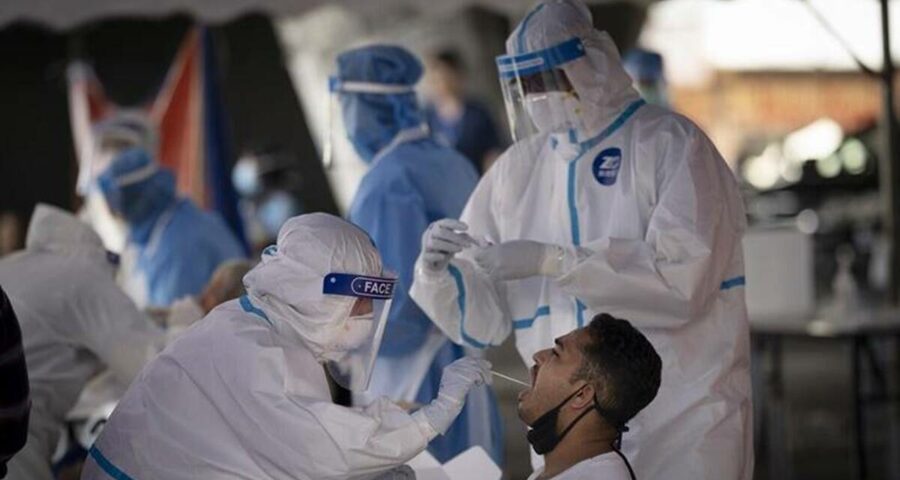 As of December 3, the state conducted 31,370 tests with 63 positive cases being reported, health department data revealed. 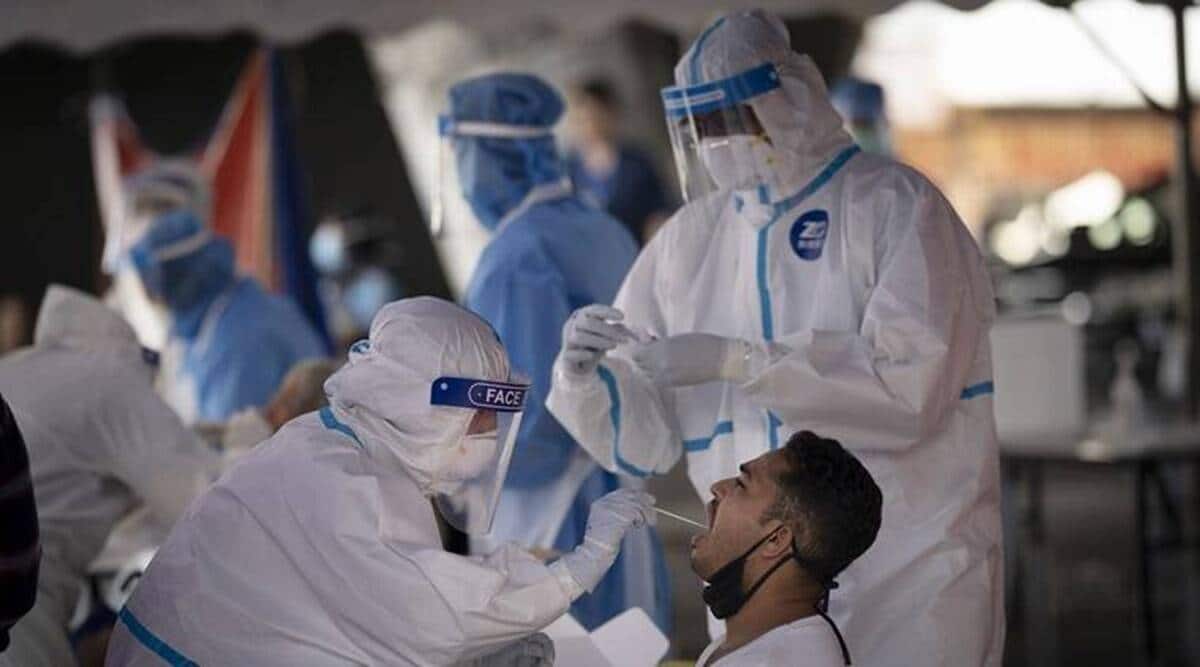 With the Omicron variant of coronavirus triggering worldwide concern, the Punjab government is gearing up to push testing back to over 40,000 daily count that the state was clocking earlier in August. The state also plans to focus on random testing of school students and of those gathering at crowded spaces. As of December 3, the state conducted 31,370 tests with 63 positive cases being reported, health department data revealed.

“Yes, Covid testing has reduced if we compare it to August and September, but now we have planned to start doing tests up to 40,000/day yet again and this time we will be doing random testing in the unvaccinated population which are the minors like school children. They are attending schools and are still not vaccinated. So, random testing of school children, whether government or private, will be done. Places of heavy gathering like eating joints will also be used for random testing apart from symptomatic patients coming in clinics and hospitals,” said Dr Rajesh Bhaskar, nodal officer of Covid-19 in Punjab.

However, no directions have been issued in connection with controlling large public gatherings as the state is heading for elections.

On October 31, 33,854 tests were performed and 26 patients tested positive with one death being reported from Hoshiarpur.

The very next day on November 1, the tests fell to 21,001 with 20 positive cases showing up in the records.

On November 30, the Punjab government did a review meeting under the chairmanship of Deputy CM O P Soni and soon after testing started increasing again.

December 1 saw a total of 24,272 tests with 40 patients testing positive. On December 2, 24,754 suspected patients were tested out of which 34 tested positive and one patient from Gurdaspur died of Covid.

Soni, who is also minister in-charge of the health and family welfare department, said, “I have directed the Health Department officials to immediately start preparations to deal with any possible exigency, besides initiating the procurement of necessary medicines and equipment in this regard.”

He added, “Our teams have been directed to take testing up to 40,000 tests a day. I have asked the health officials to ensure strict monitoring of the passengers coming especially from South Africa, Brazil, Bangladesh, Botswana, China, Mauritius, New Zealand, Zimbabwe, Singapore, Hong Kong and Israel.” 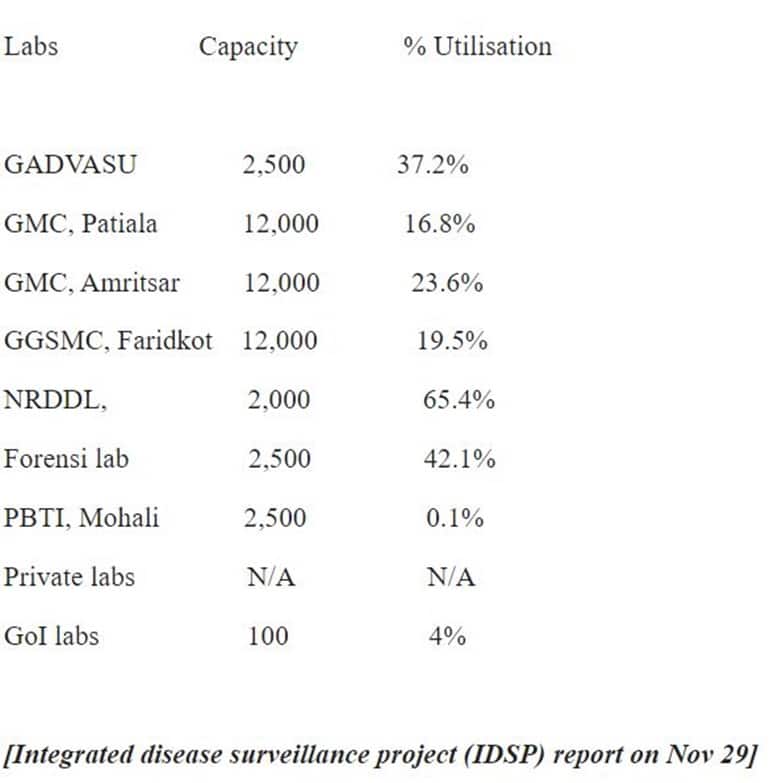