The division bench of Chief Justice D N Patel and Justice Jyoti Singh, after hearing arguments of the counsel representing petitioner Sadre Alam, said it will continue the hearing on August 24 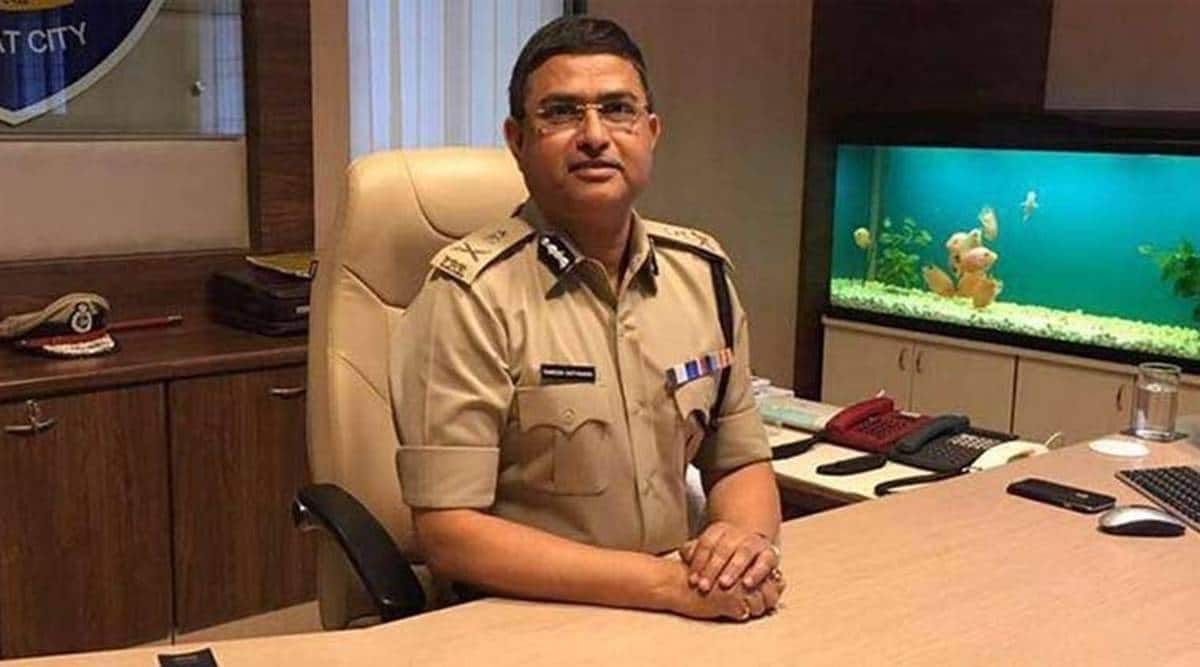 The Centre Wednesday objected to the filing of a public interest litigation (PIL) against the appointment of IPS officer Rakesh Asthana as Delhi’s Commissioner of Police, and argued that it had become a “business” of “so-called integrity keepers” to challenge each and every appointment.

“What is the locus of the petitioner? This is essentially a PIL in a service matter which the Supreme Court says ‘No’. There are any number of judgements and Prakash Singh (SC judgement) is on DGs. Delhi Police is controlled and operated in a different mechanism altogether,” submitted Additional Solicitor General (ASG) Chetan Sharma during the hearing of a petition seeking quashing of Asthana’s appointment, inter-cadre deputation and extension of service.

The division bench of Chief Justice D N Patel and Justice Jyoti Singh, after hearing arguments of the counsel representing petitioner Sadre Alam, said it will continue the hearing on August 24. While declining to issue a notice on the petition, the court asked whether any matter against the appointment was pending before any other court.

ASG Sharma told the court that as of now no such matter was pending. Central government counsel Amit Mahajan also told the court that the department was not aware of it. The court asked the counsel to find out, and said it will continue the hearing next week.

Asthana, a 1984 Gujarat-cadre officer and former BSF DG, was on July 27 was deputed to AGMUT cadre and granted an extension of service for a period of one year beyond his date of retirement, which was July 31. He was also appointed Delhi CP from July 27 till July 31, 2022.

Alam, a practising advocate, in the petition filed through advocate B S Bagga, has argued that the decision of the Ministry of Home Affairs was in violation of the directions issued by the Supreme Court in Prakash Singh case and of the policy regarding inter-cadre deputation of All India Service Officers.

“The impugned orders are in clear and blatant breach of the directions passed by the Hon’ble Supreme Court of India in Prakash Singh case (i) Respondent No.2 (Asthana) did not have a minimum residual tenure of six months; (ii) no UPSC panel was formed for appointment of Delhi Police Commissioner; and (iii) the criteria of having a minimum tenure of two years has been ignored,” the petition contends.

Submitting that the post of Delhi CP is akin to the post of DGP of a state, Alam has argued that Asthana was not empaneled by the UPSC as directed in the Prakash Singh case and also he did not have a residual tenure of six months of service at the time of his appointment since he was to retire within four days. He has also argued that Prakash Singh directions provide for a minimum of two years tenure but Asthana has been appointed for a period of only one year.

“That the High-Powered Committee comprising the Chief Justice of India, Prime Minister and the Leader of Opposition, in its meeting held on 24.05.2021, rejected the Central government’s attempt to appoint the same IPS officer as the CBI Director on the basis of the ‘six-month rule’ as laid down in Prakash Singh. The appointment of Respondent No. 2 to the post of Commissioner of Police, Delhi must be set aside on the same principle,” the petition argues further.