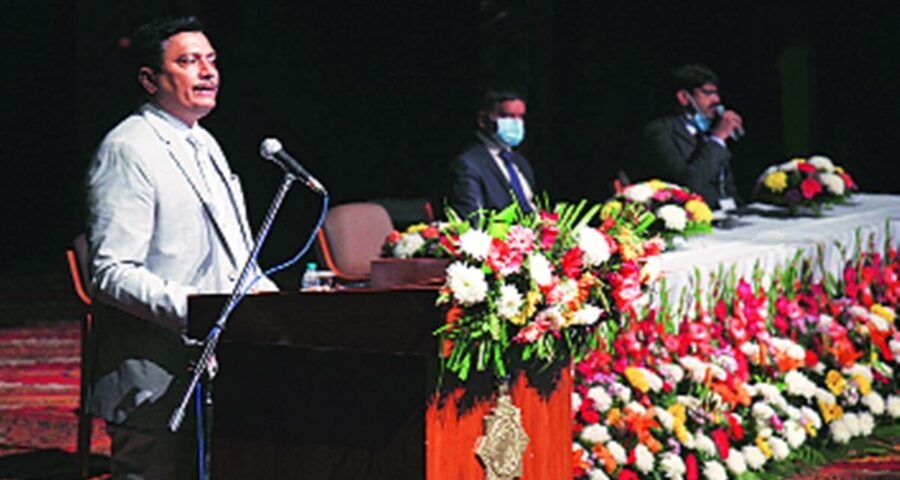 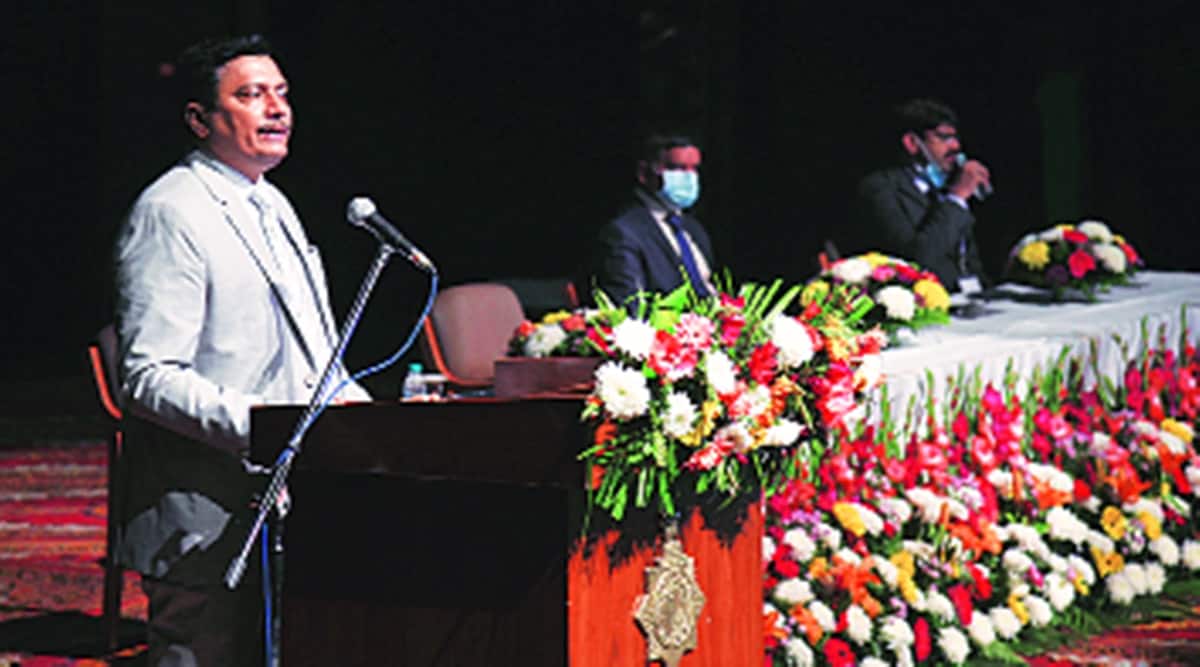 PUNJAB, HARYANA, and Himachal Pradesh are the most vulnerable states in view of drug trafficking and consumption, while Chandigarh is not among the first 10 places in the country for drug use, said Gyaneshwar Singh, Deputy Director General, Northern Region, Narcotics Control Bureau on Monday.

DDG Gyaneshwar Singh was in the city to address the first Regional Conference on the Narcotics Drugs and Psychotropic Substances (NDPS) Act, PITNDPS Act with a special focus on financial investigation and digital footprinting and Darknet at the Tagore Theater, Sector 18.

“There are certain laws and specific acts including The Prevention of Illicit Trafficking in NDPS Act, 1988 for preventing repeat offenders from drug smuggling but larger sections of our police forces are not aware of it. State police authorities are lagging behind in view of financial investigation in drug peddling cases. Currently, drug trafficking is being done through the Darknet, which is not common with the local police personnel. Acquittal in the case of NDPS Acts registered by state police authorities is also a great matter of concern,” said Singh.

“We decided to kick off the series of regional conferences from Northern India because this area– specifically Punjab, Haryana, Himachal Pradesh is the most affected areas with the drug problem. The motive behind organising these conferences is to sharpen the skills of local police personnel. During these conferences, they will be informed about certain laws, provisions, through which they can prevent the smugglers,” he added.

Talking on the issue of Darknet, the NCB officer said, “96 per cent of the internet world is hidden. What we see is only 4 per cent. There is a lot of need of cyber expertise while dealing with the narcotics smuggling cases. Big fishes most of the time manage to evade the agencies, the reason being, no concrete evidence as they operate through the digital modes, internet etc.”

At least 145 police personnel from Chandigarh, Punjab, Haryana, Himachal, CBI, NIA, and the NCB participated in the conference. The conference was virtually inaugurated by the Chief Guest, V P Singh Badnore, Governor Punjab and Administrator, Chandigarh.

The conference was also webcast live and was attended by police personnel in distant and border district of Punjab, Haryana, and Himachal Pradesh and NCB officers.