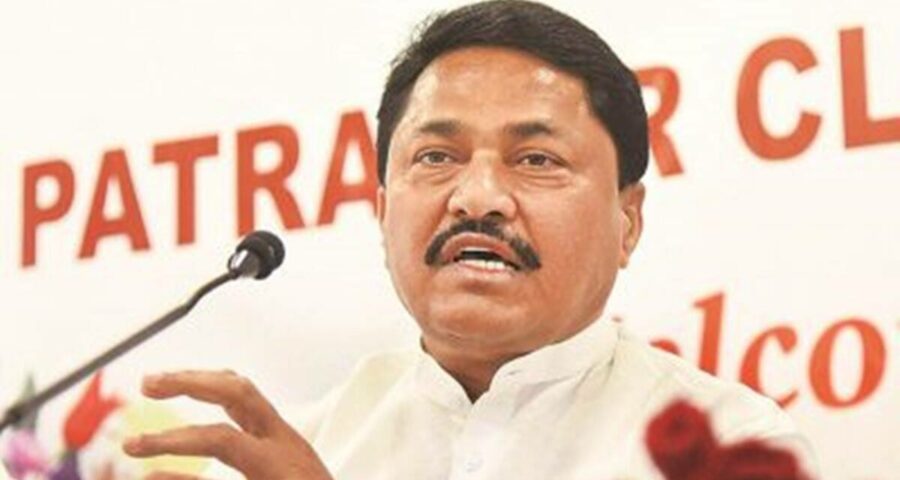 At present, the Bharatiya Janata Party (BJP) is helming the PMC while the Congress has only nine corporators in the 164-member general body of the civic body. In a bid to revive the party in the city while commemorating the Platinum Jubilee year of India’s Independence, the Maharashtra Pradesh Congress Committee will put up hoardings across Pune and hold events to showcase the role of the Congress in the country’s freedom movement.

The city was a Congress bastion for long before the party was dislodged by the Nationalist Congress Party (NCP) at the Pune Municipal Corporation (PMC) polls in 2007. At present, the Bharatiya Janata Party (BJP) is helming the PMC while the Congress has only nine corporators in the 164-member general body of the civic body.

The hoardings, which the party will put up across the city, will display pictures of the Non-Cooperation Movement, Civil Disobedience Movement, Quit India Movement and Bardoli Satyagraha. Besides, pictures showing Mahatma Gandhi imprisoned in Yerwada Jail during the Quit India Movement would be put up. Lokmanya Tilak’s famous speech during his trial, where he gave the slogan “Swaraj is my Birth Right and I shall have it”, will also be prominently displayed.

The hoardings are part of the Congress party’s fortnight-long function “Vyarth na ho Balidan” (Sacrifice should not go in vain), which will be launched on Sunday.

“Congress Party has played a pivotal role during the freedom movement. The fortnightly programmes organised by MPCC will enlighten the people about our (role in the) freedom movement,” city Congress spokesperson Ramesh Iyer said.

On August 9, a recreation of an around 80-year-old incident will be put up depicting Narayan Dabhade, a 16-year-old-boy, who was shot dead by the police in 1942 after he came to the Congress office to hoist the tricolour.

During the fortnight, the leaders would also visit historical places in the city and create awareness among the public on their importance in the freedom movement. Besides, events such as visits to the homes of freedom fighters, cycle rallies from places linked to the freedom struggle, showcasing of short films on the movement, and torch rally on August 14 would also be held.