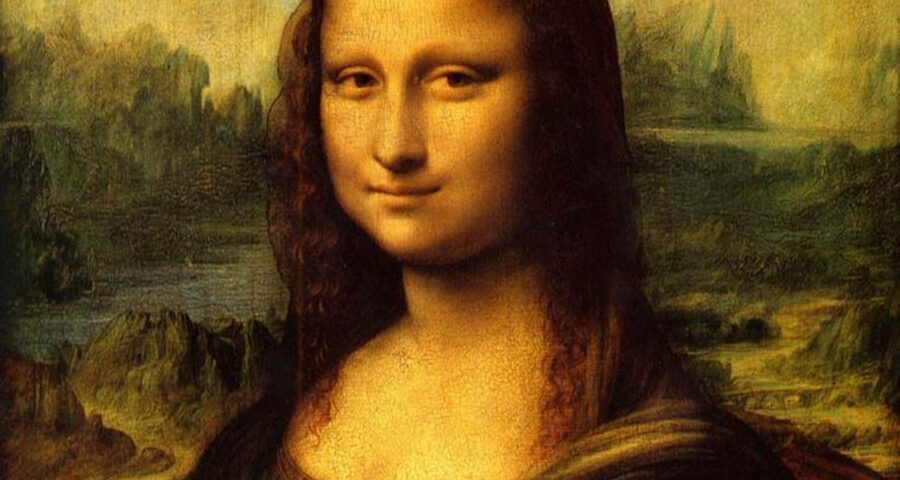 Pune’s art lovers can travel to the Louvre in France, Ireland’s mother-and-child institutions and Road Dahl’s England as artists open their archives for virtual audiences The great Louvre museum in Paris has opened its entire collection of 482,000 works, including the iconic Mona Lisa, for connoisseurs from across the world. All you need is a smartphone, tablet, or laptop to view paintings, sculptures, jewellery, furniture, textiles, writings and inscriptions and objects that transport you to other worlds. Charges: Free. Click on https://collections.louvre.fr/en/

One of the greatest dancer-choreographers of modern times, Pina Bausch created a range of thought-provoking masterpieces. Now, you need not travel to Germany or anywhere else, to watch her piece Palermo Palermo. Video footage of the work, which was taken shortly after the piece’s premiere in 1989, has been digitally restored. You can watch the mastery of the performers by clicking on https://www.pinabausch.org/en/editions/film/palermo-palermo.

Roald Dahl’s dark but fun-loving story of an extraordinary young girl is revisited in a musical dance piece titled Matilda. Watch a young cast from T-DANCE by Transylvania Dance Academy bring to life characters such as the dominating Miss Trunchbull, the lovable Miss Honey and Matilda Wormwood herself.

In January 2021, the Commission of Investigation into Mother and Baby Homes in Ireland published its report investigating the discrimination experienced by vulnerable women and children in mother and baby institutions. The performance by Abbey Theatre, Home: Part One, is a direct response to the report on Mother and Baby Homes, focusing on the testimonies of survivors.

The iconic Surabhi Theatre will stream the Telegu play Kanthamathi, which is an adaptation of the famous Kannada play Sadarame. Surabhi Theatre’s production is experimental and features an all-woman cast, It has been directed by R. Harika Varma. The play was recorded in 2019 at the Telangana Yuva Natakothsavaalu, organised by TERA & Dept of Language & Culture, Telangana. On April 5, 7 pm, on BookMyShow. Tickets; Rs 100