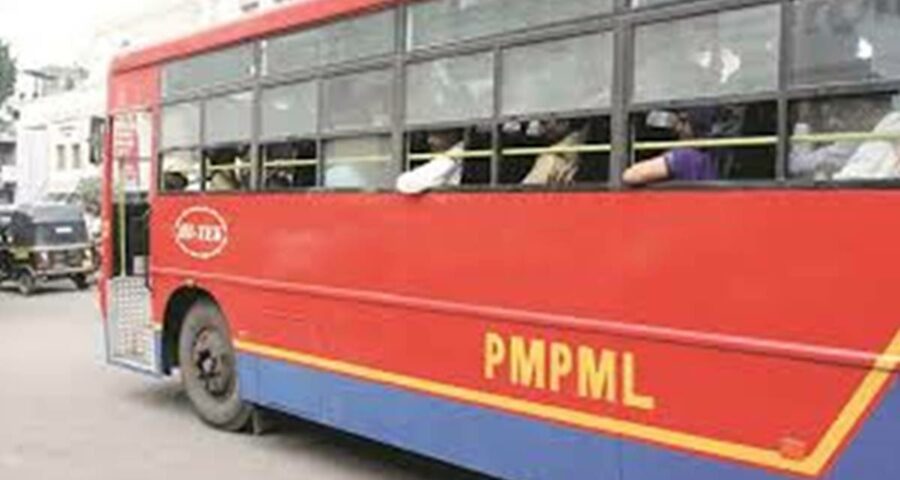 Dhangar has been arrested as per section 381 of the Indian Penal Code (IPC). The police have identified the accused as Ganesh Dhangar (25), a resident of Zambre Vasti, Bibvewadi.

Avinash Sonawane (53), a ward inspector of PMPML’s security department has lodged the first information report (FIR) in this case at the Bibwewadi police station on Tuesday.

The police said that accused Dhangwar was found to be stealing diesel from the fuel tank of a PMPML bus parked at the bus depot in Upper Indiranagar in Bibwewadi around 3.30 am on Tuesday. He had taken out about 5 liters of diesel worth Rs 500 in a can without any authority to do so.

Dhangar has been arrested as per section 381 of the Indian Penal Code (IPC).