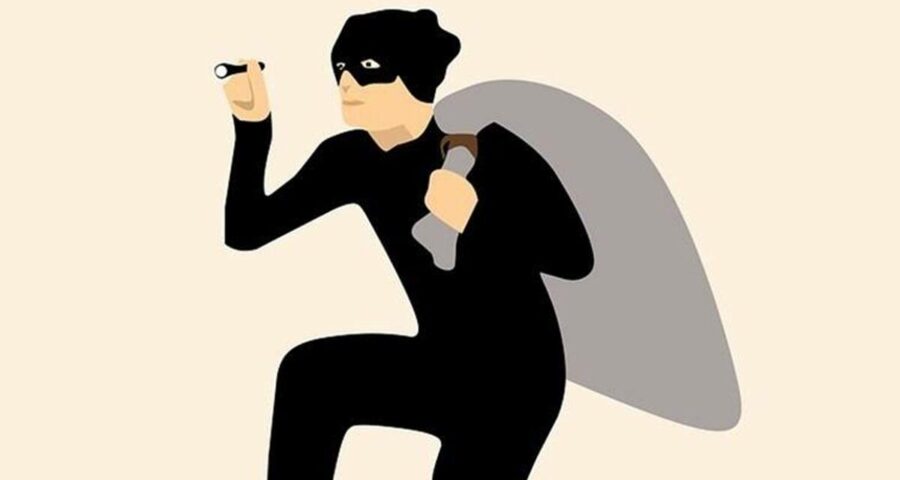 🔴The incident happened near the railway bridge in Akurdi on Monday evening. The police have booked an unidentified robber and began an investigation. 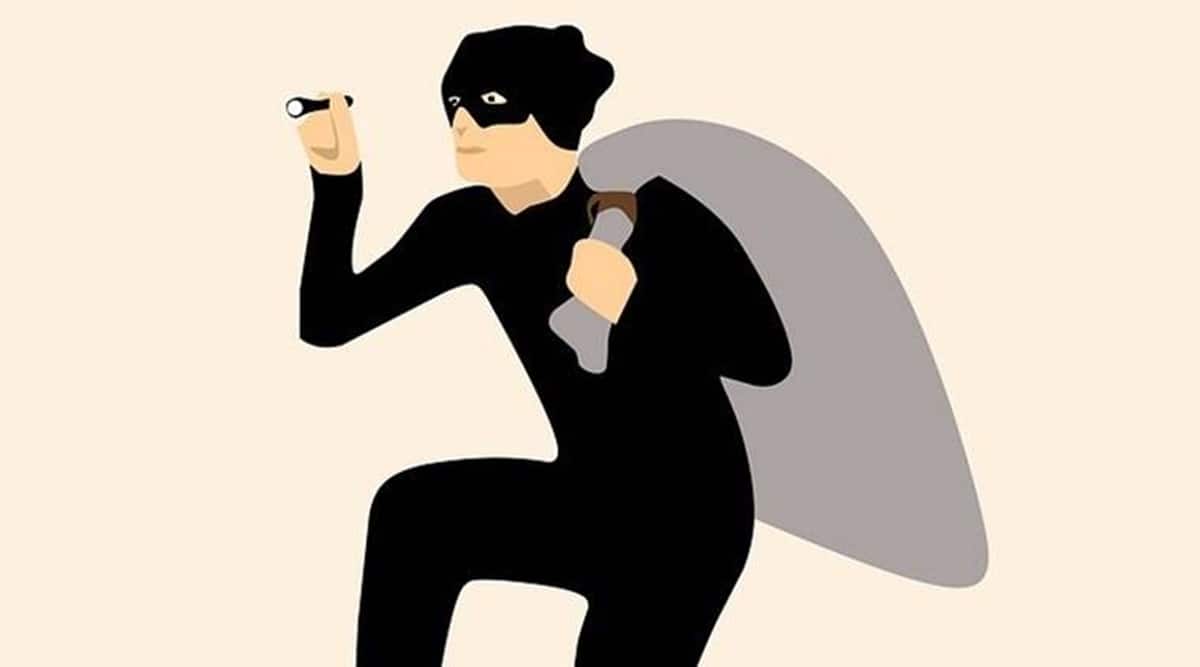 An unidentified person allegedly threw chilli powder into the eyes of a senior citizen and robbed a gold chain worth Rs 15,000 near the railway bridge in Akurdi on Monday evening.

The victim Kavdu Thool (68), who resides near Pimpri Chinchwad engineering college in Nigdi, complained to the Nigdi police station on Tuesday.

As per the complaint, Thool was walking towards his home when a man intercepted him near the railway bridge at Akurdi around 7.45 pm. The man threw chilli powder into Thool’s eyes, snatched his gold chain and escaped, said the police.

The police have booked an unidentified robber under section IPC section 392 and began an investigation.