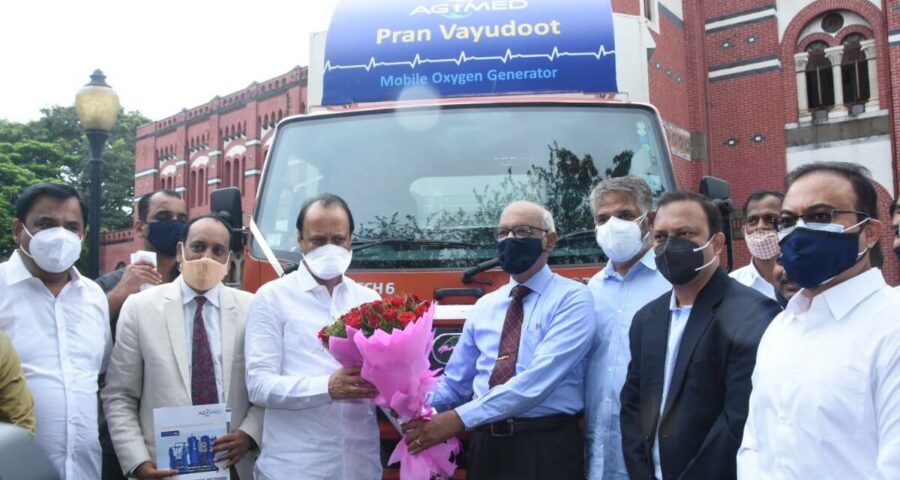 On Friday, 1144 new cases of Covid were detected in the district. 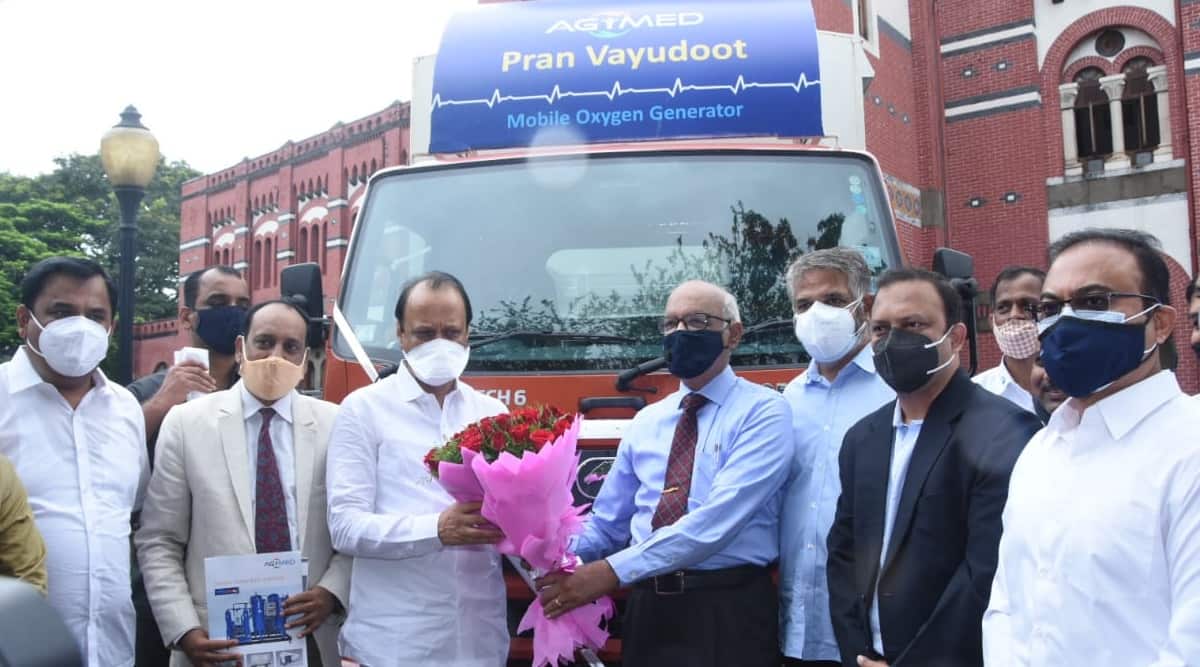 The Pune district may see additional relaxations in the restrictions next week onwards as a unanimous decision was taken to extend the shop timings till 7 pm and allowing markets to open on weekends by the administration and elected representatives, Deputy Chief Minister Ajit Pawar said on Saturday.

“In today’s meeting, it was unanimously decided that shop closure timings should be extended till 7 pm and markets should be allowed to operate on weekends. I will discuss this with the CM and other colleagues in the cabinet and a positive decision regarding this will be taken,” said Pawar who inaugurated an accurate gauging mobile oxygen plant.

He said that Chief Minister Thackeray also held a meeting of the task force on Saturday, in which revision of the restrictions levels across the state was discussed.

Pawar said that the district administration in Pune had done thorough planning about how to tackle a possible third wave, learning from the experiences of Iran, Indonesia, Bangladesh, Spain, South Africa and the United Kingdom.

“We are creating a capacity to have enough oxygen enabled beds and ventilator enabled beds. Compared to the needs in the first wave, we are preparing three times more beds so that the citizens will not be left wanting for hospital beds in case the third wave hits us,” said Pawar.

“It’s being said that the third wave may commence by the end of August. We are hoping that it won’t happen at all but all of us need to take precautions,” he added.