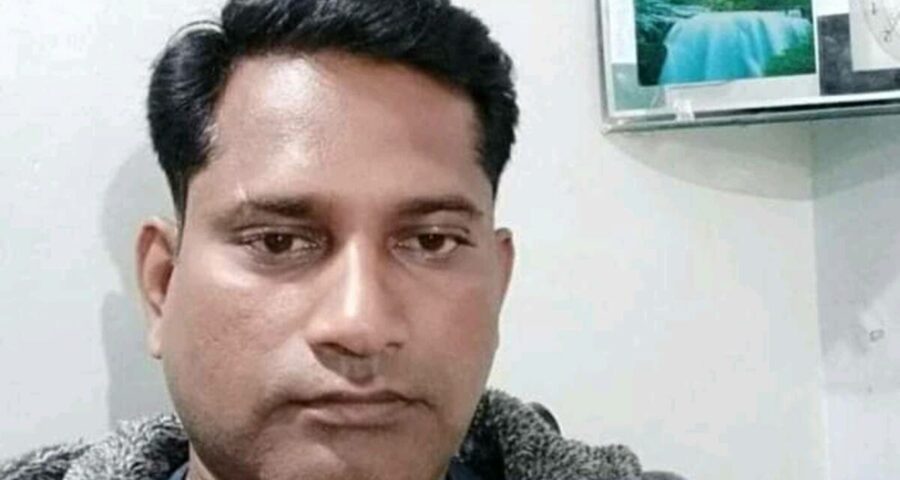 After his death, PCMC administration said it will instruct its doctors to examine the patient thoroughly and advise home isolation only if there are mild symptoms. A 45-year-old patient, who was home isolated for 10 days, turned critical in the last two days and died on Sunday evening.

After his death, PCMC administration said it will instruct its doctors to examine the patient thoroughly and advise home isolation only if there are mild symptoms. Pimpri-Chinchwad has over 15,000 patients in home isolation.

“The test was positive. After that, we went to triage of PCMC-run YCM hospital. The doctors there did not even examine the patient. We were asked to simply fill up the home isolation form which we did. The patient was advised 10 days of home isolation,” said Avinash Prasad, the patient’s close friend who had accompanied him. Prasad later tested negative.

On April 13, Srikanth felt uneasy and vomited. Subsequently, he was admitted to a private hospital in Akurdi. He died five days later on April 18.

Shrikant’s younger brother, Shridhar said, “On April 10 when my brother went to YCM hospital, he was advised home quarantine. Actually, he should have been admitted to the hospital itself. This is because his oxygen level had gone done and his platelet count had also dipped. We had done his blood test on April 9.”

Shrikant said in barely two days, his brother’s condition turned critical. “A patient is home quarantined when he has mild symptoms. But my brother’s oxygen level had fallen to 90 per cent and was even coughing.”

The family also added that Shrikant had begun recovering after being admitted to Akurdi hospital. “I used to speak to him on phone. We got Remedisivir for him from Mumbai. He was also given plasma therapy. When I last spoke to him on April 17, he sounded confident of the recovery. However, after some time he went to the toilet and felt dizzy. After that he went into a coma and passed away on Sunday evening,” Sridhar added.

Shrikant had no comorbidities. He is survived by his wife, two kids, a brother, a sister and parents.