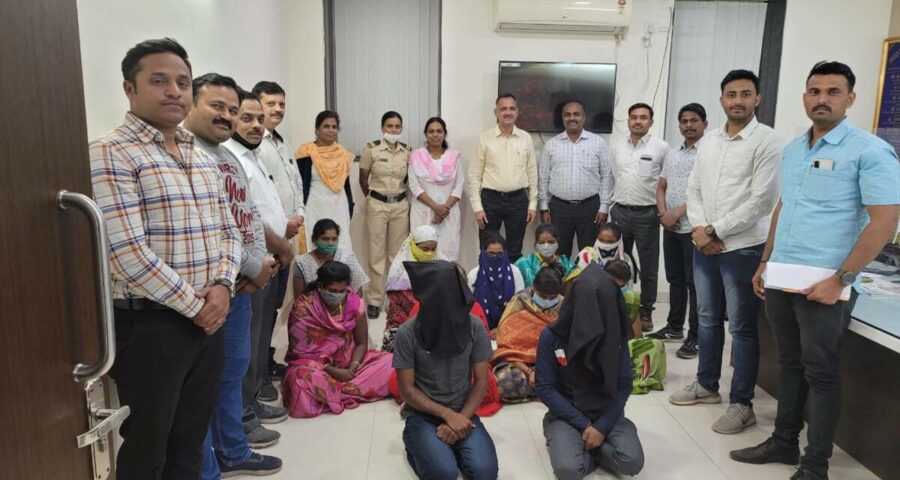 The women allegedly took money, gold ornaments and fled before the fake wedding. 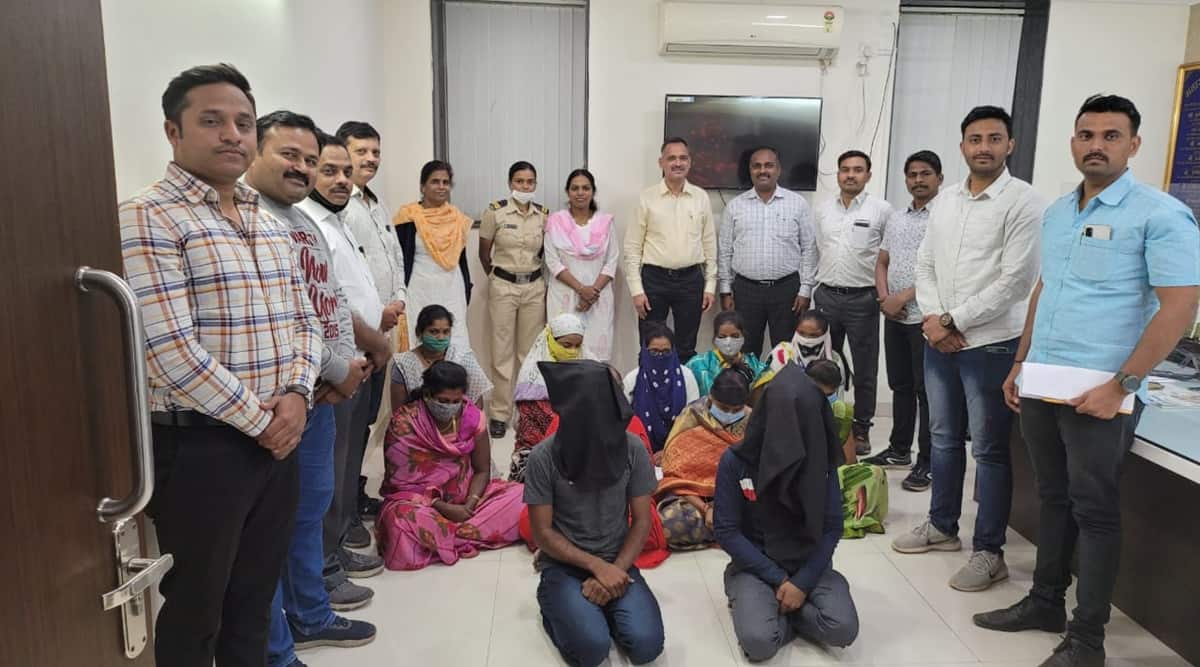 Pune Rural police have arrested a gang of nine women and two men who are suspected to have cheated men through fake marriages. The women allegedly took money, gold ornaments and fled before the fake wedding.

The alleged racket was brought to light by the Local Crime Branch (LCB) of Pune rural police following an investigation into a case in which Rs 2.4 lakh were taken from a man before the wedding in the third week of January.

Jyoti Patil (35), a resident of Wagholi, who is alleged to be the kingpin of the gang, had approached the man saying that a woman from a poor family was ready to get married to him. However, in the first week of February, the man’s family members informed the police that the woman he was going to get married to had fleed after stealing cash from the house.

After the woman and her friends were detained by the Crime Branch, they found that the woman was already married with two children and had changed her name. The team, led by Inspector Padmakar Ghanwat, dug deeper into the case, and arrested nine women and two men who were part of the gang. The women have confessed to cheating at least five men in this manner but police say that they have reasons to believe that many more have been duped in the same manner.

Pune Rural Superintendent of Police, Abhinav Deshmukh has made an appeal that people who have been cheated should come forward and approach Pune Rural LCB with information.

The arrested suspects have been identified as Jyoti Patil (35), who allegedly ran the con racket, Vidya Khandale (27) who posed as Sonali Jadhav to get married to the man from Maval, Mahananda Kasle (39), Rupali Banpatte (37), Kalavati Banpatte (25), Sarika Giri (33), Swati Sabale (24), Mona Salunke (28), Payal Sabale (28). Police have also arrested two men who helped them, taking the total number of arrests in the case to 11. All the arrested persons were produced in court on Tuesday and have been remanded to police custody.

Speaking to The Indian Express, Inspector Ghanwat said, “Jyoti Patil used to find out men who have crossed the traditional age of marriage and tell them about women from poor families wanting to get married. Sums in the range of Rs 2-3 lakh were taken from them on the pretext of giving the woman’s families gold ornaments for marriage. After living with these men for a few days, these women used to flee with ornaments and cash. Women have changed their names for these marriages.”