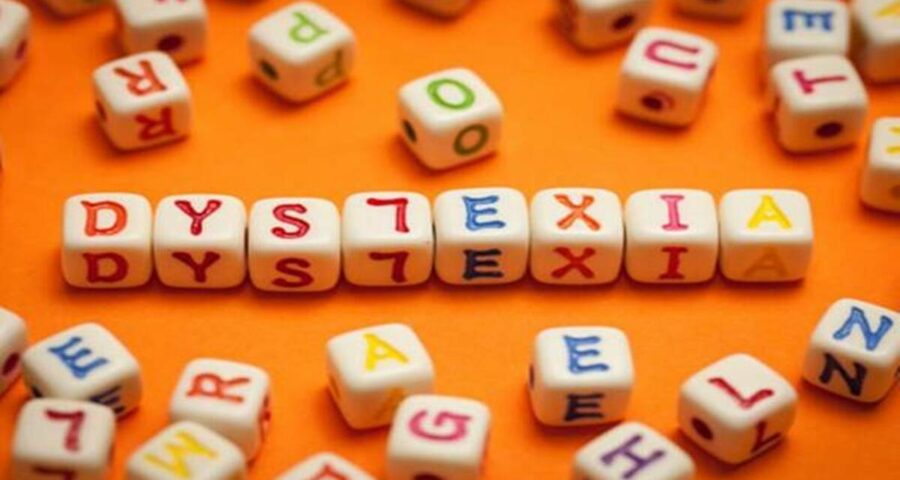 Ekansh, founded by Anita Iyer, has been conducting awareness programs in Pune and Pimpri-Chinchwad wherein Anganwadi workers were trained to detect early signs of disabilities in children and encourage parents to seek medical intervention. 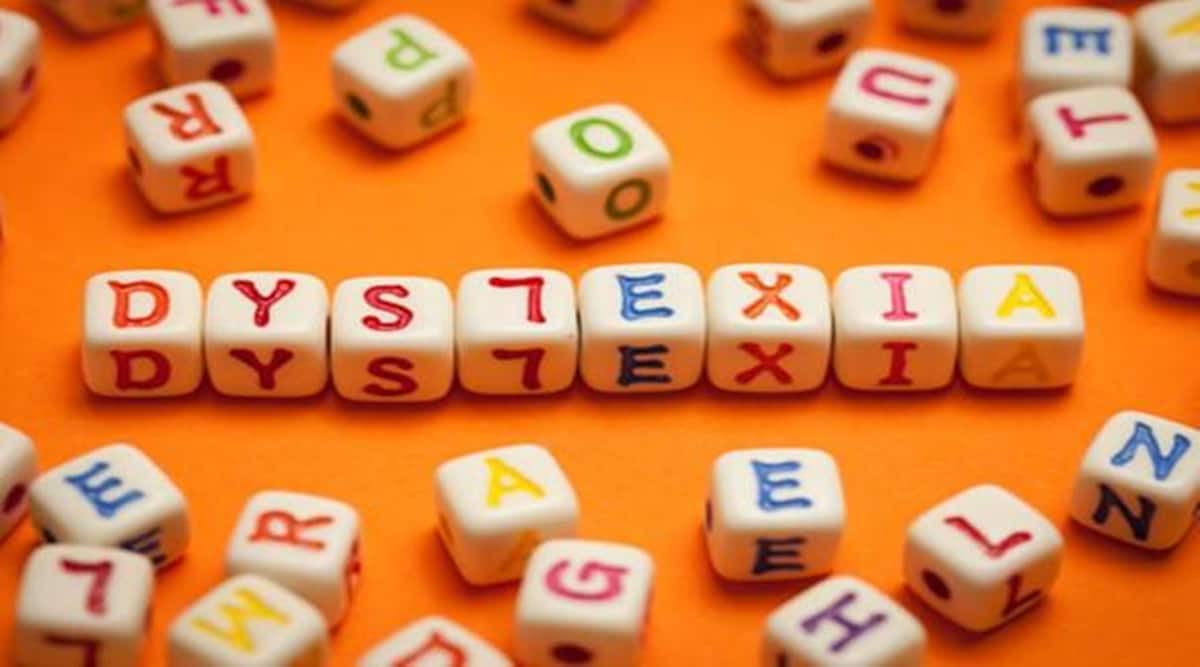 For the last 12 years, Anita Iyer, the founder, sponsor and managing trustee of Ekansh has been conducting outreach for early detection of special-needs children and medical intervention. The lockdown saw the trust take its outreach to remote Gadchiroli.

Iyer has been conducting awareness programs in Pune and Pimpri-Chinchwad wherein Anganwadi workers were trained to detect early signs of disabilities in children and encourage parents to seek medical intervention. Early detection, Iyer pointed out, was crucial for medical intervention to reach on time.

Johnson Controls has since joined the trust as a sponsor for the early awareness program.

When the lockdown started, Iyer said she approached authorities in Kolhapur, Satara and Goa to conduct an awareness program through a virtual platform. This allowed her to reach out to people and places which were far from her base in Pune. However, even before this Abhinav Bahudeshiya Kala Manch, a community-based organization in Gadchiroli, had approached the trust for collaboration.

“The challenges in working in such a remote area were many. Naxalism is prevalent. We trained the project executives of the Manch who conducted surveys and helped in raising awareness about the early signs and detection. This would be the first time such an awareness camp on special needs was held in this remote district of Maharashtra,” she said.

Soon the collaboration saw them starting a special drive for senior citizens and all those who are not able to get vaccinated. Under this scheme, a free auto-rickshaw was made available for them to go to the vaccination centres.