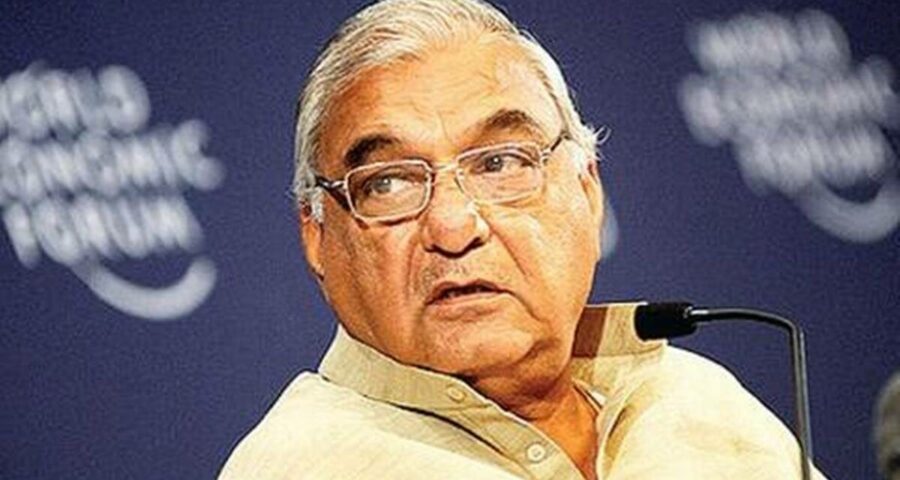 Congress, in Haryana, has 30 MLAs in the 90-member Vidhan Sabha. All the MLAs have been asked by the party high command to mobilise maximum number of people and should reach Chandigarh on January 15 – the day when Congress will simultaneously protest outside the Raj Bhavans across the country. 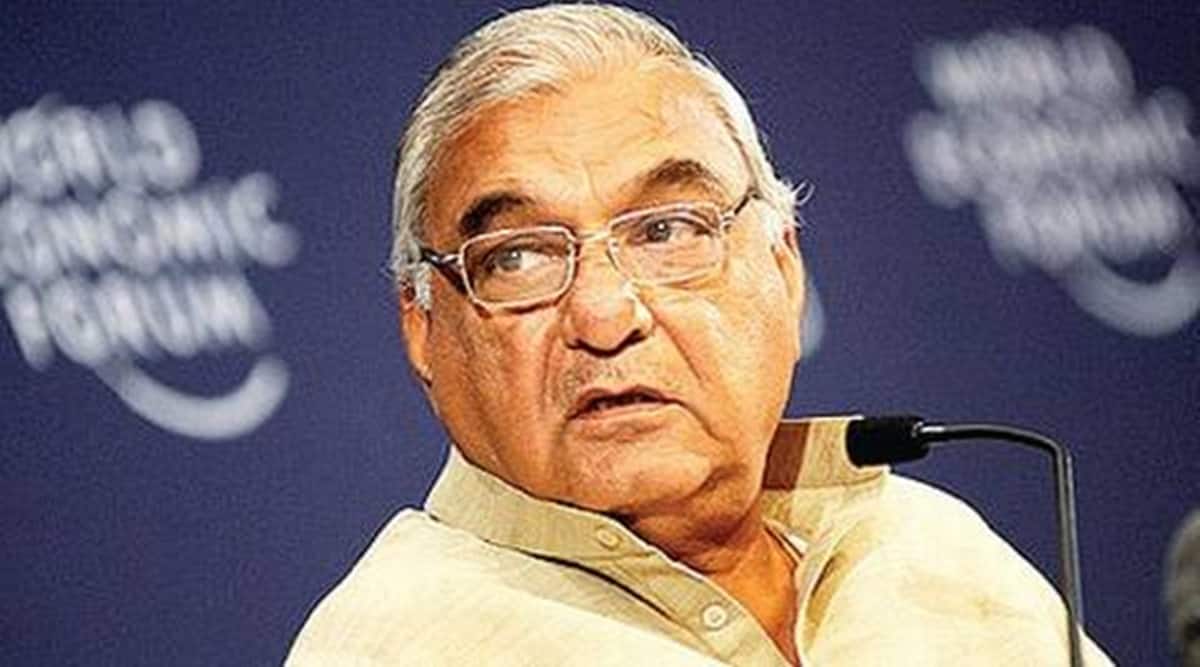 Amid the ongoing farmers’ protest against the three farm legislations, the Congress announced that it will gherao Raj Bhavans in all states, across the country. For Haryana, which has emerged as the epicentre of the ongoing farmers’ agitation, Haryana Congress is mobilising all its resources to reach Chandigarh and protest outside Haryana Governor S N Arya’s residence. However, it was unlikely that the Chandigarh Police would allow the large gathering of Congress MLAs and their supporters to reach the Raj Bhavan, which is a high-security zone.

Congress, in Haryana, has 30 MLAs in the 90-member Vidhan Sabha. All the MLAs have been asked by the party high command to mobilise maximum number of people and should reach Chandigarh on January 15 – the day when Congress will simultaneously protest outside the Raj Bhavans across the country.

“Congress party is constantly fighting against the anti-agriculture black laws and has stood firmly with the farmers. On January 15, the Haryana Congress will gherao the Raj Bhavan in support of the farmers against these black laws,” Bansal said.

Talking about the protestors’ strength outside Haryana Raj Bhavan, Bansal added, “We understand the Covid-19 restrictions and will act accordingly. It is a countrywide programme and all the state units will be organising it. I will also be reaching Chandigarh, Thursday night. We are trying to ensure that all the Haryana Congress MLAs are present there and part of the programme. I have been given information to understand that we shall not be allowed to even move an inch. This has been modus operandi of the current regime that they do not allow anybody to raise their voice, to put forth anybody’s resentment or demonstrate. It is their style of functioning. But, we will make efforts. Then, whatever happens, we will face that,” Bansal told The Indian Express.

On why the Congress has chosen to protest outside Raj Bhavans, Bansal said, “Across the country, we have submitted memorandums against these three farm legislations at all district headquarters and requested the respective Governors to forward our memorandums to the President. But, we have been made to understand that the Governors have not done so. Thus, we will be reaching the Governors and put forth the sentiments of not only Congress party but people of the entire country.”

“Instead of repealing the black laws, this government is constantly pretending to negotiate. More than 60 farmers have sacrificed their lives in this bitter cold-rain. Congress is continuously raising the voice of farmers and laborers,” Selja said.

“In this difficult time, Congress has stood with farmers at every stage and is helping them in every possible manner. Today, farmers are sitting on the open roads in this fierce cold and are constantly struggling, but the BJP government is bent on dictatorship,” Bhupinder Singh Hooda said.

“Also, I have urged the Governor, Haryana, even in writing to use his powers and call a Special Session of the Haryana Vidhan Sabha where the ongoing farmers issues can be discussed on the floor of the House. I have not got any reply yet. I have already announced that I will be moving a no-confidence motion on Day 1 of the Session. This BJP-JJP government in Haryana, today, stands exposed. People of the state want to see which of their elected representatives are standing with them in this hour of crisis,” Hooda told The Indian Express.