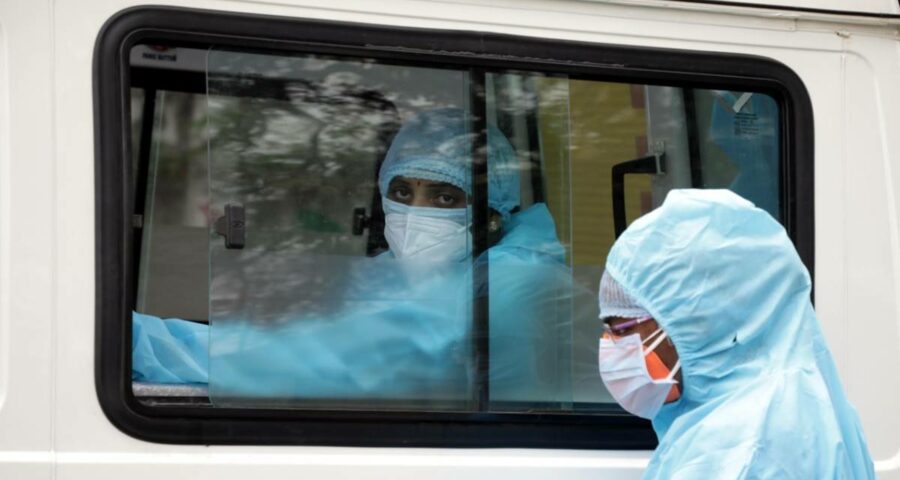 The incident took place on the night of April 30, when attendants of patients admitted at the hospital alleged that seven people had died during the night due to lack of oxygen. 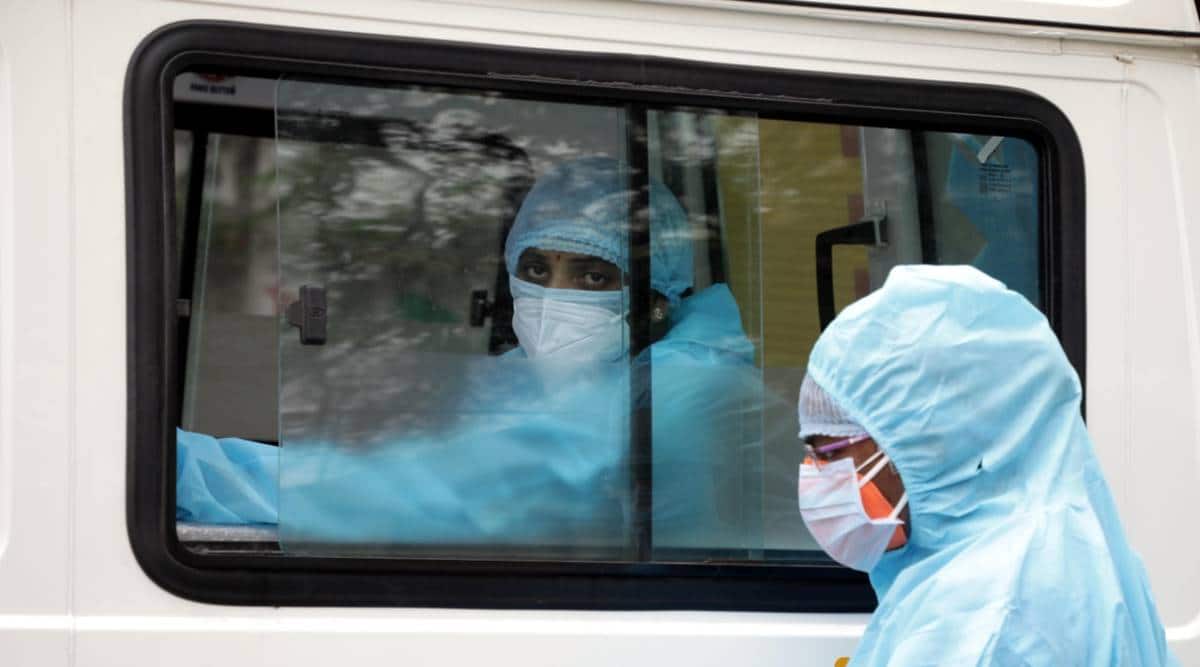 Five days after seven patients at a hospital in Gurgaon died, allegedly due to shortage of oxygen at the facility, officials said a probe against the hospital is underway and initial inquiry has revealed the facility was not a designated Covid hospital.

The incident took place at Kriti Hospital in Sector 56.

“The hospital was not a designated Covid facility and, as such, should not have been treating Covid patients at all. A probe is being conducted into the matter. Further details will be clearer once the inquiry is complete and the report is ready,” said an official on condition of anonymity.

The incident took place on the night of April 30, when attendants of patients admitted at the hospital alleged that seven people had died during the night due to lack of oxygen. While officials from the hospital did not respond to calls and messages, police officials who had reached the spot at the time had denied the allegations of oxygen shortage, terming the fatalities “Covid-related deaths”.

On Wednesday evening, SHO of Sector 55/56 police station, Pawan Malik, said, “We did not receive any formal complaint against the hospital on that day or in the following days.”

In a statement issued on Wednesday, the district administration said, “There is a video about a private hospital in Gurgaon that has gone viral on social media today. This is old and has nothing to do with the current situation.”

Tweets from the Gurgaon district collector reiterated this, stating, “The videos being shared are from last week.”

“With reference to the videos of Kriti Hospital being shared on social media, we would like to clarify, as confirmed by Dr Swati Rathore from the management team of the hospital, that there has been no casualty at the facility last night. The videos being shared are from last week,” stated the first tweet regarding the matter.

It was followed by a second tweet which stated the “Deputy Commissioner Gurugram has ordered a probe, which is underway.”

Senior Congress leader Rahul Gandhi also shared the video on Twitter and wrote: “This is murder. And cover up! My condolences to the families of the victims.”