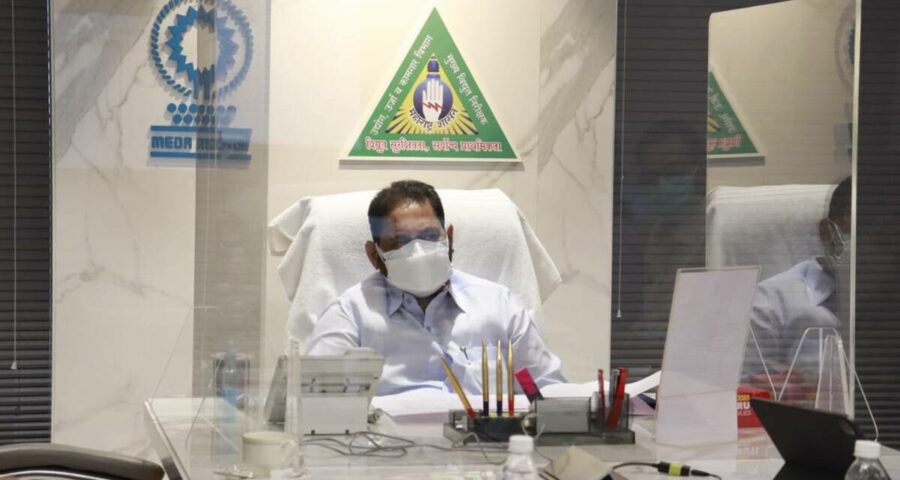 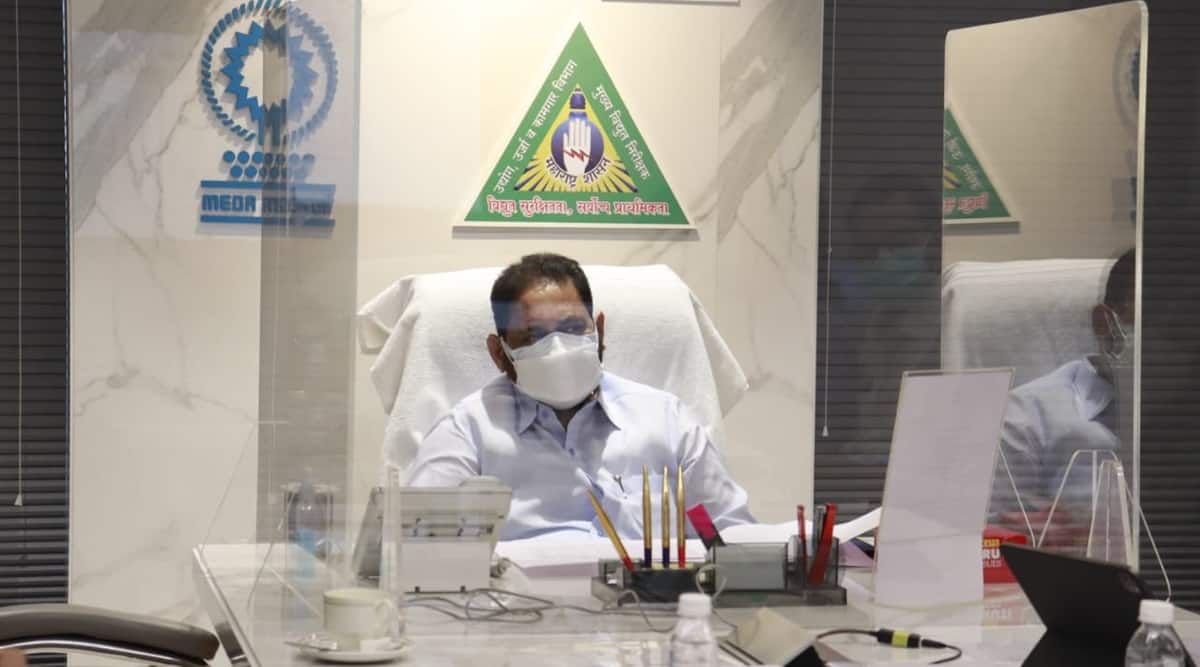 Maharashtra Energy Minister Nitin Raut has urged consumers, especially in the agriculture sector, to clear their dues in order to facilitate uninterrupted power supply. The state power department is facing a huge challenge as overall dues has reached Rs 7,3879 crore. Of this, the Maharashtra State Electricity Distribution Company Limited (MSEDCL) has a cumulative loan amount of Rs 45,440 crore.

“The recovery of electricity dues from consumers across sectors is a challenge, but also a necessity. Huge power subsidies are given to various segments, including the agriculture sector which is largest. But in doing so, we burden industries and commercial power consumers who are made to pay higher tariffs,” Raut said. Currently, the cross subsidy amount is Rs 12,762 crore.

The power minister believes the state government should take up the cross subsidies burden to provide relief to industries and the commercial sector. A policy is being worked out on these lines, he assured.

To make MSEDCL profitable, the state government has considering a model followed by Gujarat. Under this model, the MSEDCL will be divided into four smaller sub-companies for better management and administration. With the restructuring and decentralisation of MSEDCL with the help of international experts, the government can usher sweeping reforms in the power sector, Raut asserted.

Agriculture pump users have the highest debt amount of Rs 49,575 crore in the year 2021-22. These consumers are essentially in the agriculture sector.

The minister also said the recovery of dues is lowest from agriculture consumers, at 3.1 per cent.