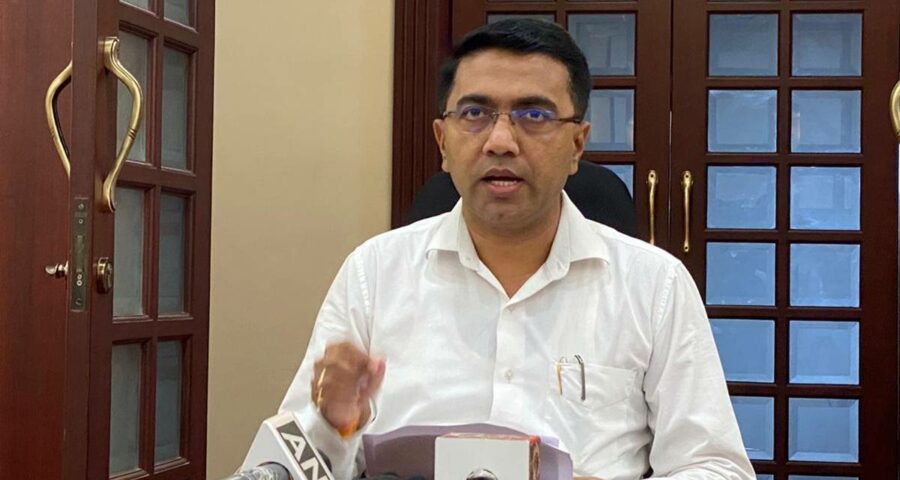 Sawant said that he was immune to criticism by his political rivals, but it is the image of the state that had been hurt by their criticism fuelled by their selfish political interests. 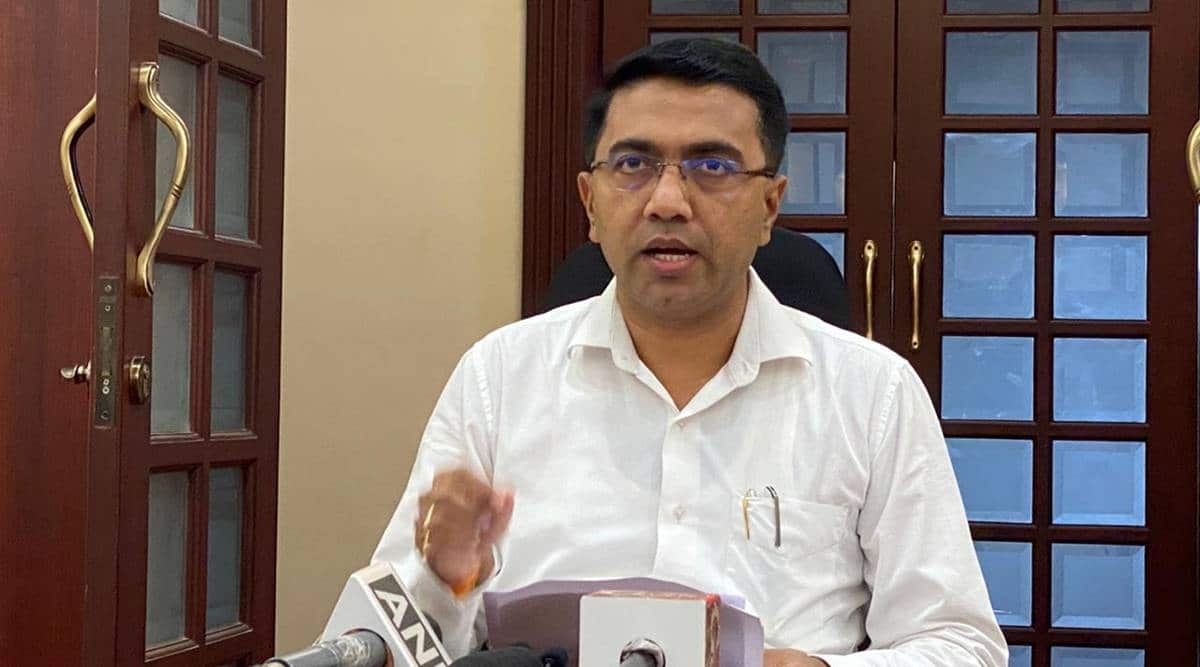 Goa Chief Minister Pramod Sawant on Thursday said that politicians who ruined Goa’s image nationally, should be taught a lesson by the people. His statement came months ahead of assembly election and on the day that the Congress’s desk in charge for Goa Dinesh Gundu Rao arrived in the state for a four-day visit.

Sawant said that he was immune to criticism by his political rivals, but it is the image of the state that had been hurt by their criticism fuelled by their selfish political interests.

“You should not hurt Goa’s image outside the state. That is most important. When you tweet, you hurt the image of Goa for selfish political interest. People need to teach such politicians a lesson. It could be about tourism, about police, about education, about Covid. We have recorded 100 percent (Covid) deaths in Goa. When there was a spike, we couldn’t even imagine we would need 40 MT oxygen instead of 20 MT. All over India there was a shortage (of oxygen) not just in Goa. In 48 hours, we made beds available, we made oxygen available too. For a small thing, Goa’s image was hurt. Many criticised then but now after LMOs have been installed in all our hospitals, nobody will tweet and tell the rest of the country.”

He said politicians pounce on the home department when a crime takes places. Referring to an incident last week in which a one-month-old baby was kidnapped by a woman from the Goa Medical College premises, Sawant said, “This was a planned crime. I pity that woman. She had four children and she still kidnapped another child because she wanted a son. This mentality is a problem. But people started saying that if such a thing happened, police is not doing its job. But the Police in North Goa found the child in 24 hours. Politicians should criticise politicians and not departments.”

Sawant was speaking at the inauguration of a police outpost in the Santa Cruz assembly constituency.

Meanwhile, the AAP accused the BJP government of brushing the deaths caused by oxygen shortage in GMC, under the carpet. The party said that the committee appointed to probe into the incident was supposed to give its report in three days but there was no sign of the report even a month later.