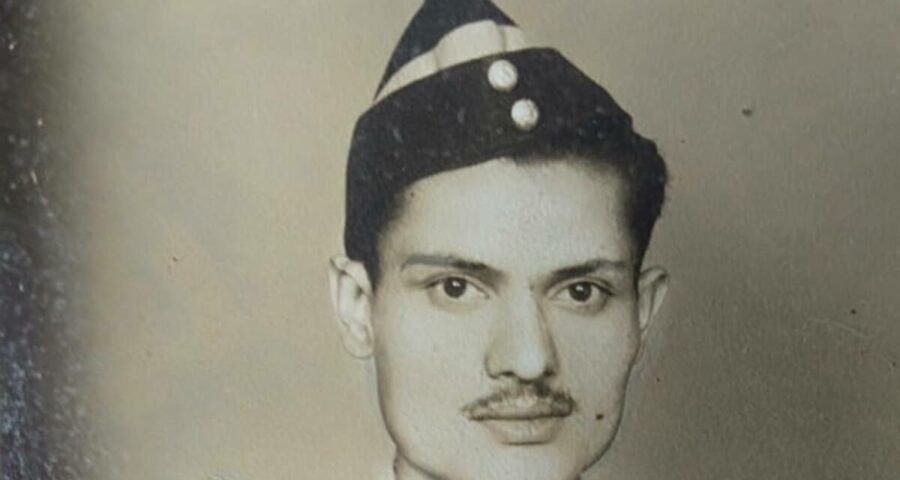 "When a policeman is on duty, he has to protect the lives and property of citizens. And that's what I did. What is so special about it? Aren't policemen supposed to devote themselves to the people once they wear the khaki uniform..," he had said. 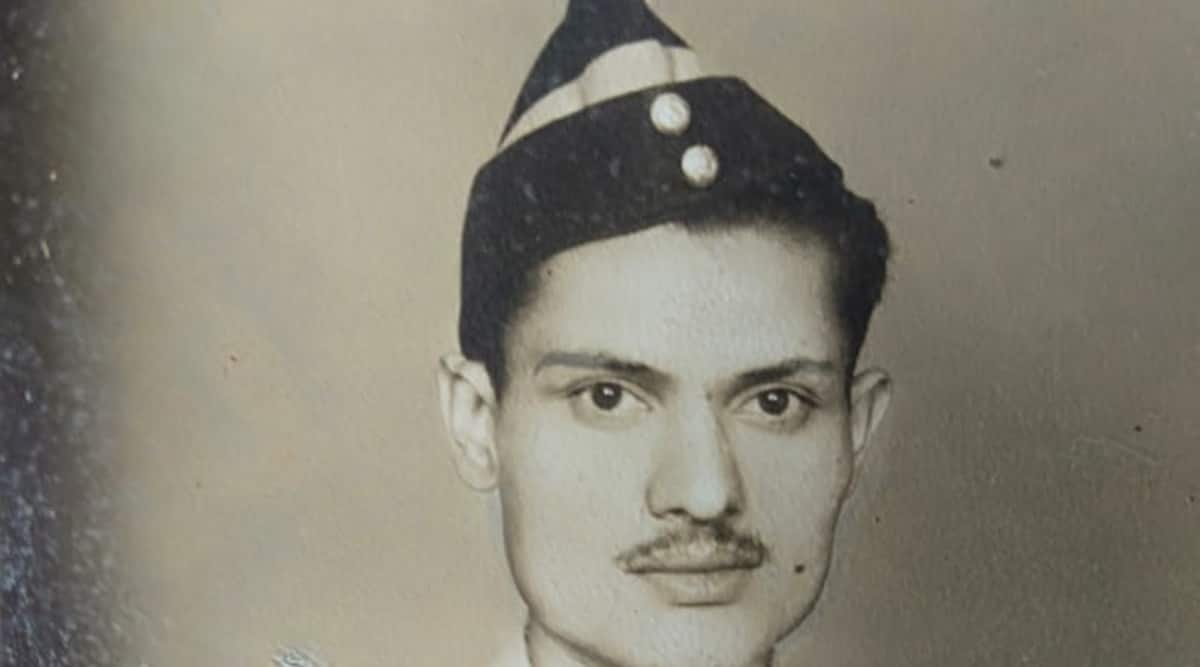 Mahadev Shinde, a retired havaldar with Pune Police who had saved several lives after the Panshet dam burst in 1962, passed away due to old age-related complications. He was 88 and is survived by his wife and two sons.

A long-time resident of the Kasarwadi area in Pimpri-Chinchwad, Shinde was with Wanavwadi police in 1962 when the Panshet dam burst. “Several Pune city localities were flooded with water. My father unmindful of the threat to his life jumped into flood and saved the lives of a number of citizens in the area,” said Pramod Shinde, his son, and a tuition teacher in Pimpri-Chinchwad.

“Whenever anyone asked him about his rescue act, my father never used to boast that he saved those lives… Instead, he used to say, I did not save lives, I was doing the duty. When a policeman is on duty, he has to protect the lives and property of citizens. And that’s what I did. What is so special about it? Aren’t policemen supposed to devote themselves to the people once they wear the khaki uniform..,” Pramod recalled.

Jayant Kariya, a local resident, said “Appa,” as he was popularly known in the area, fitted the bill when it came to the personality of a policeman. “He was tall, strong built, and easily approachable. But unlike most policemen, he was amazingly polite and softspoken with people around him,” he said.

Avinash Prasad, another local resident said, “Appa’s heroics have been a source of inspiration to the people in our area. If someone sets an example of saving lives by showing exemplary courage, then it is worth emulating.”

The family said Shinde always kept himself fit and was frugal in his diet. “He hardly had any health issues and never underwent any operation,” said his son.