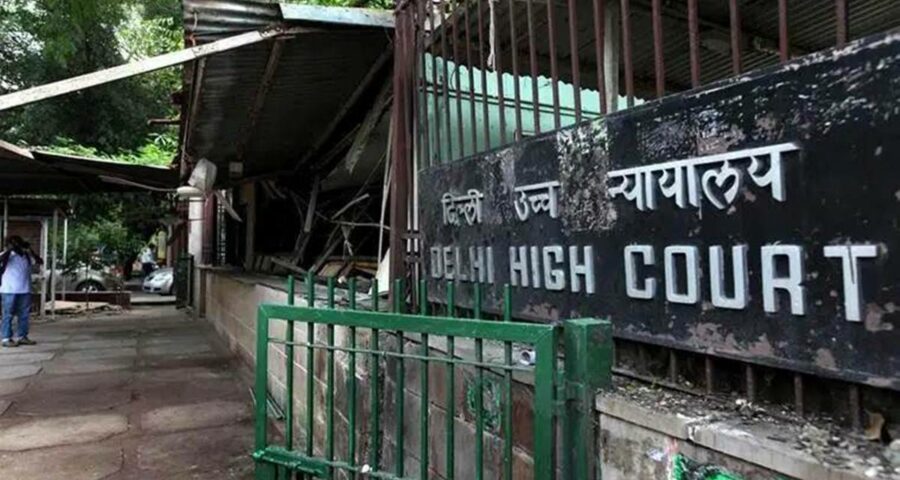 The exclusion of Muslim marriages from the Compulsory Marriage Order was discriminatory in nature, says advocate appearing for the petitioners. The Delhi High Court Friday asked the Delhi government to reply to a petition alleging that Muslim marriages are being registered under the Special Marriage Act (SMA) and they are not being given the option to do so under the Compulsory Marriage Order which provides for immediate registration without any delay or notice.

Justice Rekha Palli issued notice on the petition moved by an NGO, ‘Dhanak for Humanity’, and an aggrieved individual and granted three weeks to the Delhi government to file its reply.

Advocate Utkarsh Singh, appearing for the petitioners, said that the exclusion of Muslim marriages from the Compulsory Marriage Order was discriminatory in nature.

“He (Singh) has a point. You can’t discriminate,” the judge responded.

Advocate Shadan Farasat, appearing for the Delhi government, stated that he would take instructions in the matter.

The petition said that in spite of the marriage of the second petitioner being a Muslim marriage and not an interfaith marriage, the couple, which escaped from their hometown to solemnise the marriage in Delhi, was being subjected to 30 days’ notice period under the SMA.

It is argued that the exclusion violates the fundamental rights of the parties and that the requirement of 30 days’ notice period under the Special Marriage Act was a very cumbersome process for someone who has come from another place.

“Petitioner 2 has right to live which has been threatened and curtailed and respondents should protect the same by registering the marriage immediately,” the petition reads.

The matter would be heard next on October 4.