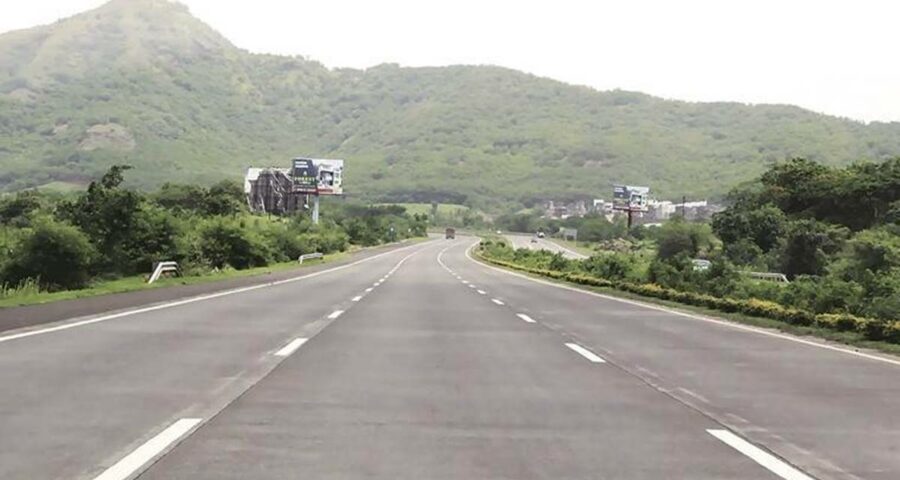 The civic chief said the policy will initially be implemented on major roads in the city, including the Pune-Mumbai highway and the Pune-Nashik highway. " The Pimpri-Chinchwad Municipal Corporation will roll out its long-delayed “pay and park” policy from March 1.

Municipal Commissioner Shravan Hardikar told this paper on Monday that the civic standing committee has given its green signal for implementing the policy on 13 major roads in the industrial city. “The policy was first approved in 2018… We have received a good response to the tendering process and are now in the final stage of rolling it out,” he said.

Civic officials said the parking charges range from Rs 5 to Rs 100. For two-wheelers and three-wheelers, Rs 5 will be charged per hour. Similarly, for Rs 10 will be charged for cars and tempos, Rs 25 for truck and mini bus. Heavy vehicles and private buses will have to pay Rs 100 per hour. The policy is being implemented in all six zones of the civic body.

Some of the roads on which the pay and park policy will be implemented include:

PCMC executive engineer Shrikant Savane said,”We have finalised the spots where the parking facility will come up. We are in the process of finalising the spots where tempos, cars, trucks and buses can be parked. The Pimpri area might get tempo parking as they can be found in this suburb. Similarly, truck parking has not been finalised yet. We might allow it on Nashik Road.”

He said, “Parking has become a big issue in Pimpri-Chinchwad. Because of haphazard and indiscriminate parking, chaotic traffic conditions are growing in the industrial city.”

Jagtap, who has written a letter to PCMC administration, police and RTO, said,”I had raised the issue in the state assembly last month about the growing chaotic traffic conditions.”

Jagtap said parking of private buses has become the biggest problem. “Whether in Pimple Gurav, Pimple Saudagar or Kasarwadi, private buses are parking indiscriminately creating hurdles for smooth movement of other vehicles,” he said.

Jagtap also pointed out that a number of marriage halls have also come up in the industrial city. “Outside these marriage halls, there is huge traffic chaos when a marriage takes place. This needs to be regulated,” he said.

Citing the example of vehicle repair shops, Jagat said owners park their vehicles on the road during repairs. “The prime example is at Kasarwadi where the vehicular traffic is daily facing a nightmare as vehicles are parked right on the road by mechanics. This has been going on for a very long time with police and PCMC administration turning a blind eye to the problem,” he said. 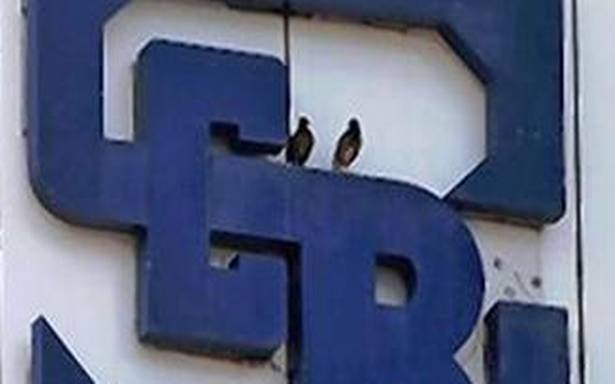