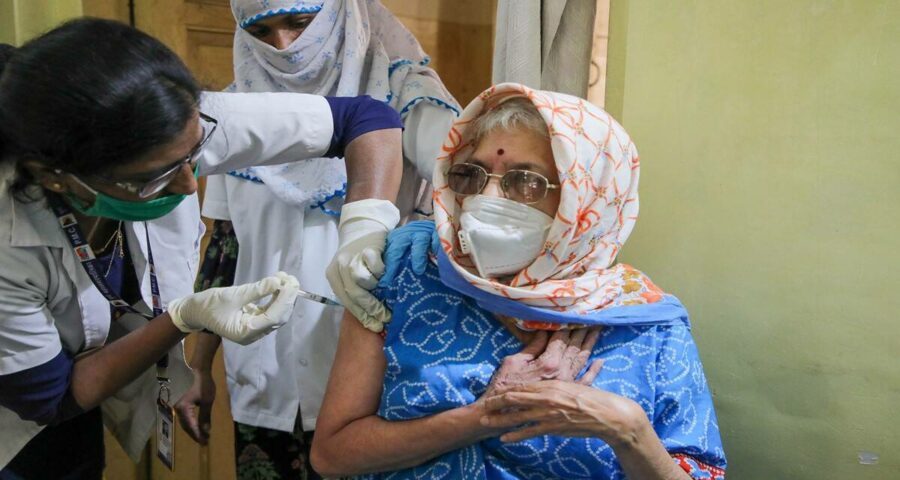 As compared to March which registered over 34,000 cases, February recorded less than 4,000 infections. 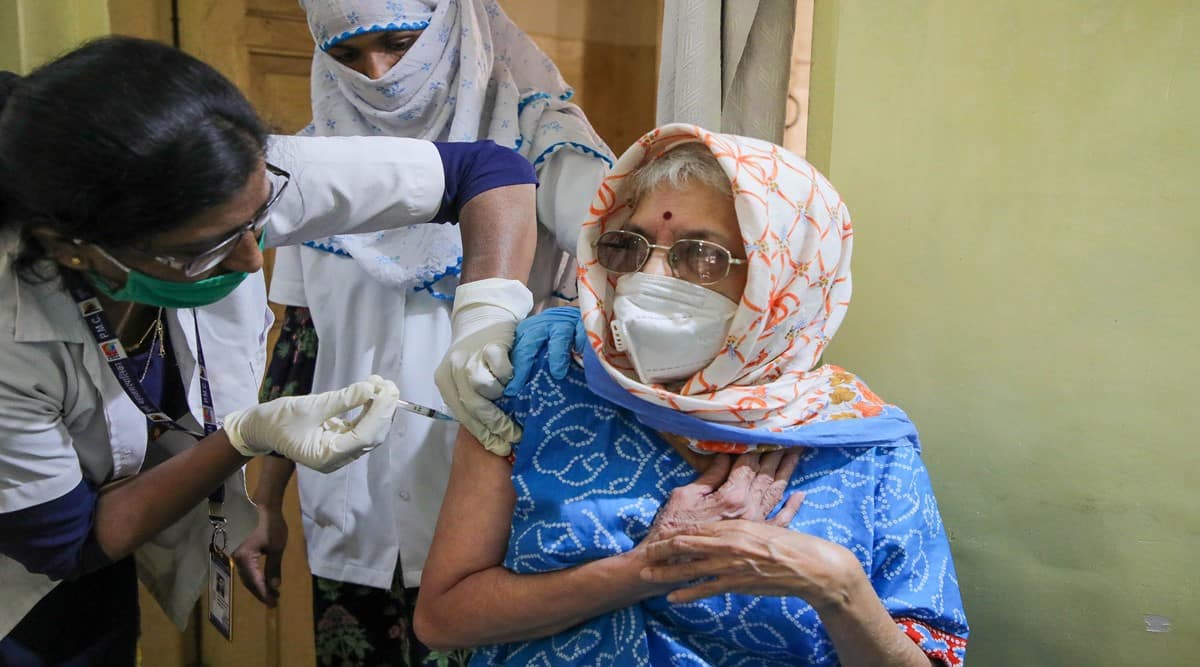 With 34,434 new covid cases in March, Pimpri-Chinchwad is currently in the grip of a severe second wave of coronavirus infections, civic health officials said. So far, the industrial city has seen around 1,40,000 positive cases in the last 13 months and March registered 25 percent of the total positive cases registered till now.

Pimpri-Chinchwad saw a covid spike thrice, once in July (20,246 cases), then in August (28,062) and finally in September (26,454). “It was in September last year that we saw the record number of COVID-19 positive cases,” PCMC Additional Health chief Dr Pavan Salve said.


Except for the three consecutive months, the positive cases in Pimpri-Chinchwad have not seen a drastic rise. “In fact, after a high of around 26,000 positive cases in September, suddenly from October the cases started falling. In October registered a mere 8581 cases and followed by another big drop of 4779 cases in November,” he said.

As compared to March, February only recorded 3,555 cases. “When compared with February, the cases have gone up by 10 times in March. It was also in March when there were 2,200 plus cases which had never happened in the last 13 months,” Dr Salve said.

Health officials said from March, 2020 to June, 2020, Pimpri-Chinchwad did not witness a strong spread of the virus. “It was only after the lockdown was lifted in the second half of May that cases started rising rapidly. First, they hit a high in June and then in subsequent three months, they reached their peak,” officials said.

In terms of fatalities, 483 deaths were registered in September, the highest so far. “In March 2021, though record cases were registered, the death remained at 297 which was the third highest. The second highest figure was in August when 424 people died,” officials said. So far, 2,018 citizens of Pimpri-Chinchwad have died from the virus while 839 people from outside the PCMC limits have died in the industrial city. The first death was registered in April, 2020.

Dr Salve said,” A majority of the deaths are of those who are senior citizens or those who have comorbidities. Besides those who seek delayed treatment or those who get admitted to hospitals after being infected five-six days later have also reported a high number of deaths.” Dr Amol Holkunde, who heads the Auto Cluster COVID facility, said, “I know of a clutch of patients who died soon after arrival at the hospitals. These are cases of delayed admissions….Some died while being shifted from one hospital to another.”

Meanwhile, Municipal Commissioner Rajesh Patil has barred entry of citizens and contractors in PCMC headquarters in Pimpri and its other offices in view of the rising COVID cases in the city. Exceptions have been made only for zonal offices and tax collection offices. “As per the orders of the state government, for any government work citizens can send emails or make use of whatsapp. Applications and complaints received from these mediums will be promptly acted upon. Citizens and contractors need not come to PCMC headquarters all the way.