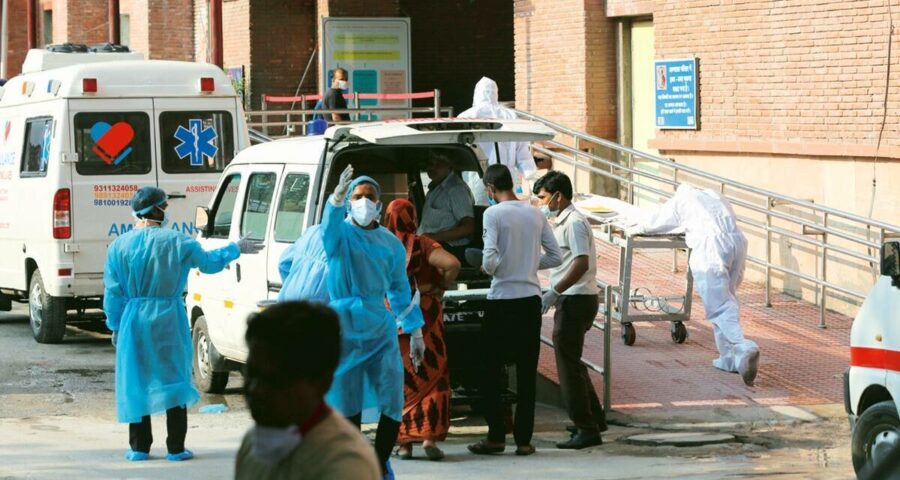 The court also said the government has been running hospitals and it was “no rocket science” to set up a mother and child facility and a medical college, noting that no timeline has been provided by the government for setting up the aforementioned facilities. The Delhi High Court on Wednesday rejected the Delhi government’s decision to presently not set up super-specialities at the Indira Gandhi Hospital, Dwarka, and told the state that people in the national capital need medical care and the infrastructure was not adequate. The Delhi government had earlier submitted that the decision was taken as it is currently operating as a dedicated Covid hospital, but withdrew the submission after hearing observations from the court.

“Some of your other hospitals are super-speciality hospitals too and yet they have been declared as Covid facilities… all super-specialities have become relevant, whether you require a pulmonologist, heart specialist or a nephrologist. You should endeavour to set up super-speciality wings now. You may declare it as a Covid facility; they are not at cross purposes,” said the division bench of Justice Vipin Sanghi and Justice Jasmeet Singh.

The court also said the government has been running hospitals and it was “no rocket science” to set up a mother and child facility and a medical college, noting that no timeline has been provided by the government for setting up the aforementioned facilities.

The government earlier told the court that the Indira Gandhi Hospital project has four components – regular hospital services, super specialities, medical college and mother and child facility. It submitted that the hospital was started during the second Covid wave and will have a total of 1,241 beds including 169 ICU beds. The hospital, which is currently a dedicated-Covid facility, will be self-sufficient in medical oxygen requirements and other infrastructure has been procured, it said. However, the government also said the super-speciality wings have not been planned to be started as of now, as it has been designated as a Covid hospital.

The court later granted Delhi government more time to file a better reply before it, which would indicate the timeline within which the super-specialities would be set up. “To say that we are not setting up this super-speciality now means that this entire facade, the entire hospital will remain vacant till you get enough Covid patients needing beds,” it told the government. It added that a Covid facility cannot only mean an oxygen bed or ICU beds, but it must also have specialties to deal with all complications of Covid-19 patients.