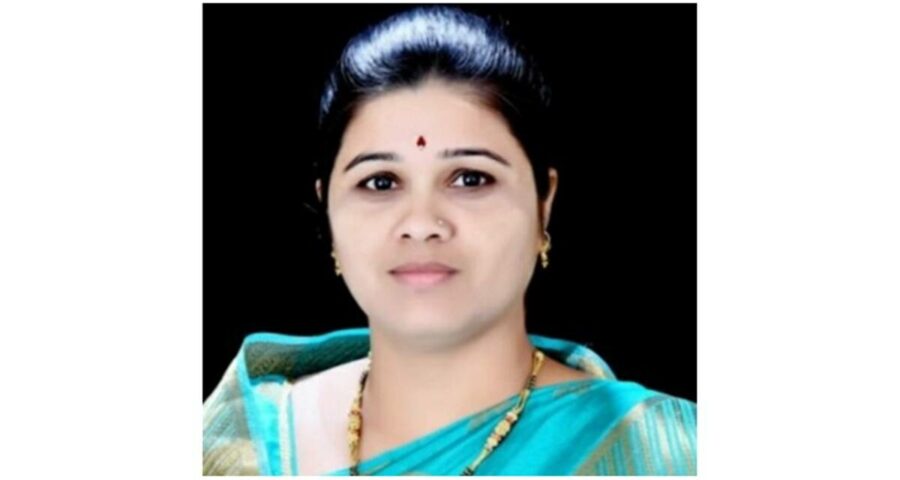 While the private hospital said she died of dengue, a report of the YCM Hospital ruled it out. This angered the corporators who created an uproar. Mayor Usha Dhore then announced the setting up of a two-member committee of doctors to probe the corporator’s death. The Pimpri-Chinchwad Municipal Corporation (PCMC) Wednesday set up a two-member committee to probe the exact cause of death of corporator Archana Tanaji Barne on July 13.

Barne died at a private hospital where she was undergoing treatment at the age of 41 and is survived by her husband and two kids.

While the private hospital said she died of dengue, a report of the YCM Hospital ruled it out. This angered the corporators who created an uproar. Mayor Usha Dhore then announced the setting up of a two-member committee of doctors to probe the corporator’s death.

“The death has stunned citizens and corporators. This is because she died just 4-5 days after being admitted to a private hospital. She had apparently been undergoing treatment at two private hospitals and the one where she died, pegged dengue as the reason but a YCM Hospital report has ruled it out,” Dhore told The Indian Express Wednesday.

Dhore added, “There are two conflicting versions of her death. Did she die of dengue or not? If dengue was not the cause, then how did she die? Was there negligence in treatment by the private hospitals? These are questions the citizens and corporators are asking. When a healthy corporator can die and the appropriate reason behind her death is not clear, then it is bound to agitate everyone. That is why the PCMC is seeking to find out what exactly happened in this case.”

BJP corporator Eknath Pawar said, “If patients are not being treated properly at private hospitals, then it is a serious matter. In this case, it seems a people’s representative did not get proper treatment leading to her death. Therefore, it is necessary to conduct a thorough probe.”

Former mayor Rahul Jadhav said, “Corporators slog for citizens unmindful of the risk to their lives. Even during Covid, corporators have been putting their best foot forward. We have lost four corporators in the last one-and-half-year. If there was negligence in the case of a corporator, one can only imagine the plight of ordinary citizens.”

Corporator Abhishek Barne said, “It is clear that there has been negligence in treating the corporator. This is because the private hospital report said the corporator died of dengue while the YCMH report has ruled out dengue as the cause of death.”

PCMC additional health chief Dr Pavan Salve said, “It is true that the versions put forward by the private hospital and the YCMH report do not match and thus, we have launched a probe by a two-member team of doctors.”

Barne was a first time corporator, elected on a BJP ticket in the 2017 civic body elections from Prabhag No 23, Thergaon. She had served as the standing committee member and also as chairperson of “G” division of PCMC.