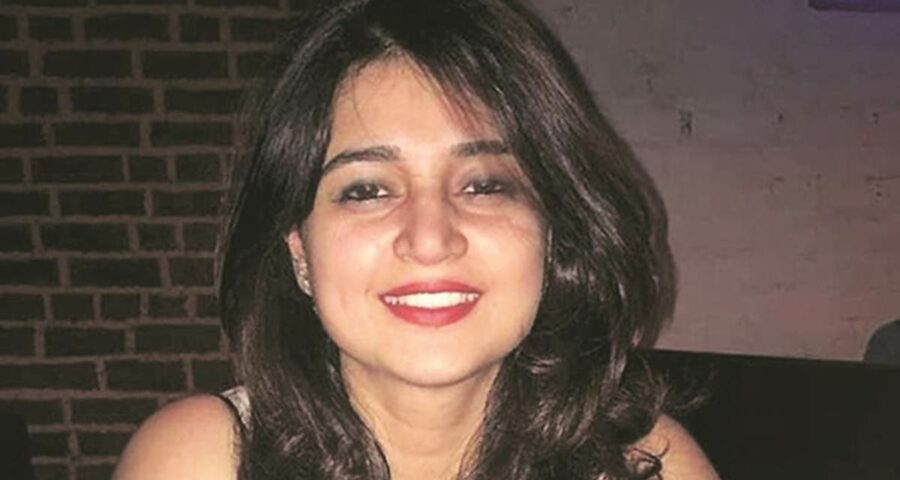 The victim's parents have written a letter to the President seeking a fresh probe from a Central investigation agency as they expressed dissatisfaction with the Punjab Police probe. The battle for justice still continues for the parents of slain Punjab drug controller officer, Neha Shoree, who was gunned down inside her office in broad daylight at Kharar in March 2019. The victim’s parents have written a letter to the President seeking a fresh probe from a Central investigation agency as they expressed dissatisfaction with the Punjab Police probe.

The President’s office has forwarded the letter to the office of Chief Secretary, Punjab, seeking a report on it.

Although the assailant. Balwinder Singh, was also found dead within minutes of Shoree’s murder, aggrieved parents of the slain woman approached the President raising doubt on the findings of the Punjab Police probe. The Punjab Police probe had concluded that Neha Shoree was murdered due to old enmity as the officer had cancelled the drug licence of Balwinder around 10 years ago.

The victim’s father, Capt Kailash Kumar Shoree (Retd), who is also 1971 war veteran, said, “Punjab Police completed the probe in a hasty manner. They left so many important aspects untouched. The assailant, Balwinder Singh, was granted an arms licence within a period of three months.

Punjab Police did not dare to probe this aspect why the authorities in Ropar district so hurriedly granted an arm license to Balwinder Singh, who had a shady background. He was granted the arms licence on March 12, two days after the imposition of model code of conduct March 10 in the state. And merely 17 days after, he murdered my daughter. I moved an application to the office of President Ram Nath Kovind.”

In his letter to the President, Capt Kailash Shoree (Retd), claimed, “Balwinder Singh was a member of an organised drug syndicate. My daughter was working against the drug menace. A SIT constituted for probing the murder of my daughter was merely an eyewash. The SIT did not examine the relevant forensic evidence, call detail records of the assailant, CCTV footage of the entire area.”

Neha Shoree, who was a resident of Sector 6 in Panchkula, was sitting in her cabin at Food and Drug Administration Office at Kharar when Balwinder Singh shot her at point blank range on March 29, 2019. A four-year-old daughter of Neha was also present in the cabin and luckily she was unhurt.