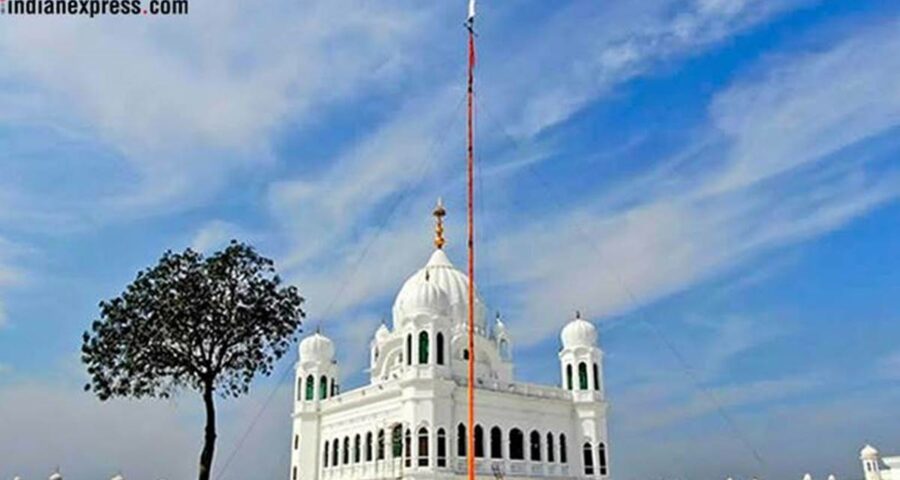 Born in Kohat of Khyber Pakhtunkhwa of Pakistan, Ameer Singh completed his studies from Nankana Sahib before starting his cloth and real estate business in Lahore. Ameer Singh (49) succeeds Satwant Singh (30), who was his cousin, as the president of Pakistan Sikh gurdwara management body.

Born in Kohat of Khyber Pakhtunkhwa of Pakistan, Ameer Singh completed his studies from Nankana Sahib before starting his cloth and real estate business in Lahore.

Earlier, he was also the general secretary of the PSGPC.

“It has been more than a year now that Kartarpur Sahib Corridor is closed. It was closed due to Covid but now Pakistan government has announced that fully vaccinated devotees can visit the gurdwara via corridor so there is no logic on keeping it closed from Indian side. The purpose of making this historical corridor should not be defeated so we request government of India to reopen it. It will be a gift for devotees if they are allowed to visit gurdwara for Jyoti Jyot prayers of Guru Nanak which we are going to observe from September 20 to 22,” said Ameer Singh.

The new PSGPC president further said that Sikh minority community was not facing any issues in Pakistan as such and currently there were 17 major gurdwaras which were functional in the country.

“For our community numbering 15,000-20,000 in the entire country, 17 operational gurdwaras are quite enough but still we aim to reopen at least 2 gurdwaras each year from the list of closed gurdwaras. The focus shall be on restoration of gurdwara buildings which are in dilapidated state and reopening of at least 2 gurdwaras in a year,” he said.

“It is not that we aren’t reopening more gurdwaras due to any religious or political issue or any restrictions from the government. It is because Sikh community population is very less in Pakistan so even if we open more gurdwaras, there won’t be anyone to visit them or take care of the Guru Granth Sahib,” said Ameer Singh.