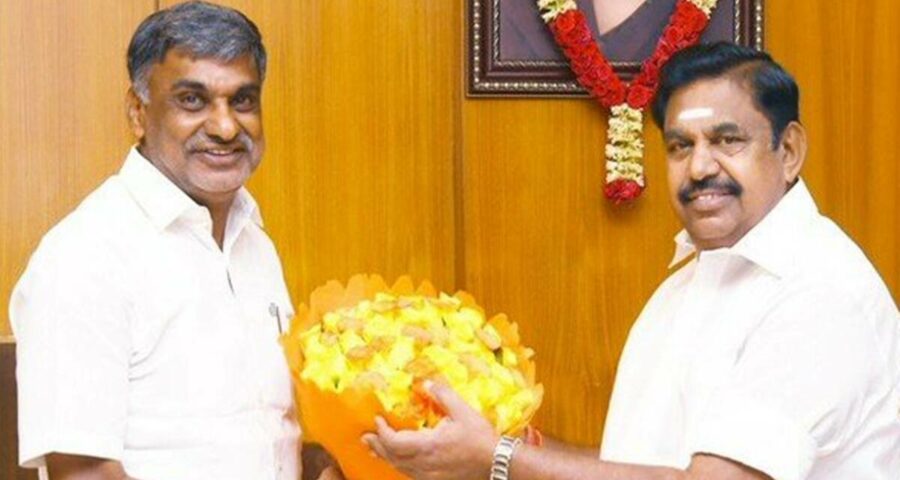 Pointing out that he has mentioned all his assets in his election affidavit, KC Veeramani said his family was always affluent and that he had no need to hide his wealth. 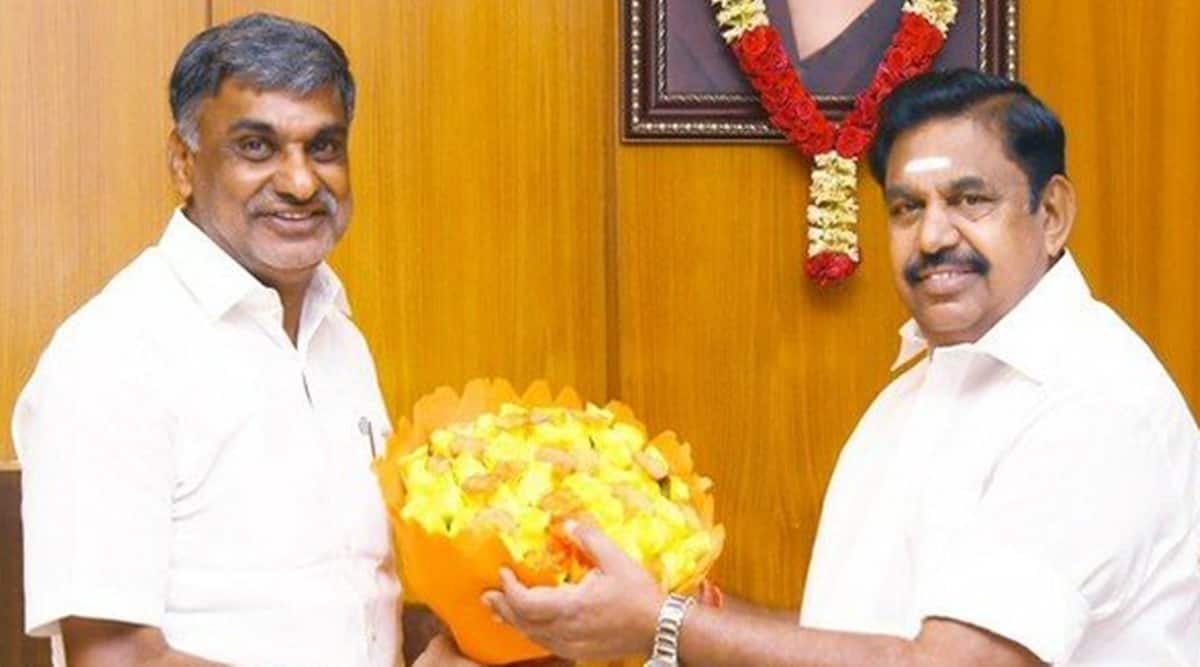 Slamming reports that appeared in the wake of the recent vigilance raids at his properties, former Tamil Nadu minister KC Veeramani said efforts were being made to malign his image.

On Thursday, the Directorate of Vigilance and Anti-Corruption (DVAC) raided 35 premises linked to the AIADMK leader and reportedly seized cash, jewels, luxury cars including a Rolls Royce, among other assets.

Addressing reporters at Tirupattur on Monday Veeramani said, “Our family has a legacy. I was used to imported cars from an early age. My father got me a Mercedes Benz when I was studying Class VII. More than 10,000 workers used to work for us, we still run our factory. Even my wife hails from an affluent family.”

The AIADMK leader claimed DVAC officials seized just Rs 5,600 from his residence, contrary to media reports indicating that several lakhs were seized. “I had around 300 sovereigns of gold at home. Even in my election affidavit, I have shown more than that. Since I have mentioned it in my affidavit, the officials have handed over the assets to me. It was reported in the media that several kilograms of gold, diamond and gold bars were seized from my house, which is not true. There is no need for me to hide my assets,” he claimed.

He said the Rolls Royce he owns is a 40-year-old vintage car worth only Rs 5 lakh. “I have a liking for cars. I used to buy them at regular intervals, it’s a habit. I hail from a business background, so I know all the tax rules and other regulations. I will never violate them. I have a clear account for everything,” he said. Veeramani added that he also had US$ 2,508 (Rs 1.84 lakh) kept aside for the educational expenses of his daughter who has got admission in a foreign university.

The former minister, who held the Commercial Taxes and Registration portfolio, said he did not like luxury, but merely had an admiration for cars. “We are not people who have suddenly risen to the top, our family has a tradition,” he said.

The search operation on Thursday was carried out at 35 locations, including two places in Bengaluru and six in Chennai, which includes the residences of Veeramani, his relatives and close associates suspected to have been in possession of assets on behalf of the leader and business firms in which he is a partner. In a statement later that day, the DVAC said a case was registered against Veeramani in Vellore over allegations of possessing assets disproportionate to his known sources of income.

“During the search proceedings, net cash of Rs 34,01,060/-, US dollars worth Rs 1.80 lakh, nine luxury cars (including one Rolls Royce car), 5 computer hard disks, 4.987 kg (623 sovereigns) gold jewels, 47 grams of diamond jewels, 7.2 kg of silver articles, bank passbooks, property documents were identified and the cash, materials, and documents relevant to the cash were seized and also 275 units of sand (approximately worth Rs 30 lakh) was found to be deposited in the residential premises of KC Veeramani,” the release read.