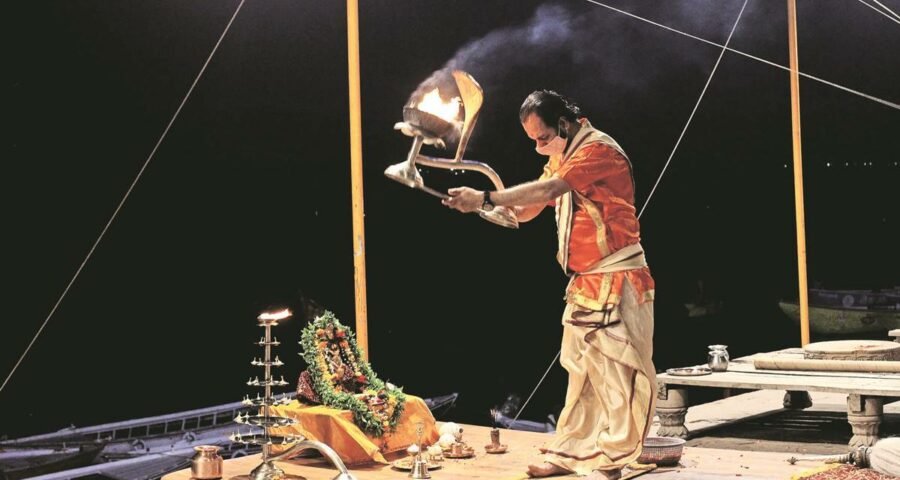 Meanwhile, the districts of Mahoba and Kasganj did not record even a single new Covid case in the last 24 hours, while 16 districts reported fresh cases in single digits, the bulletin released by the state government stated. 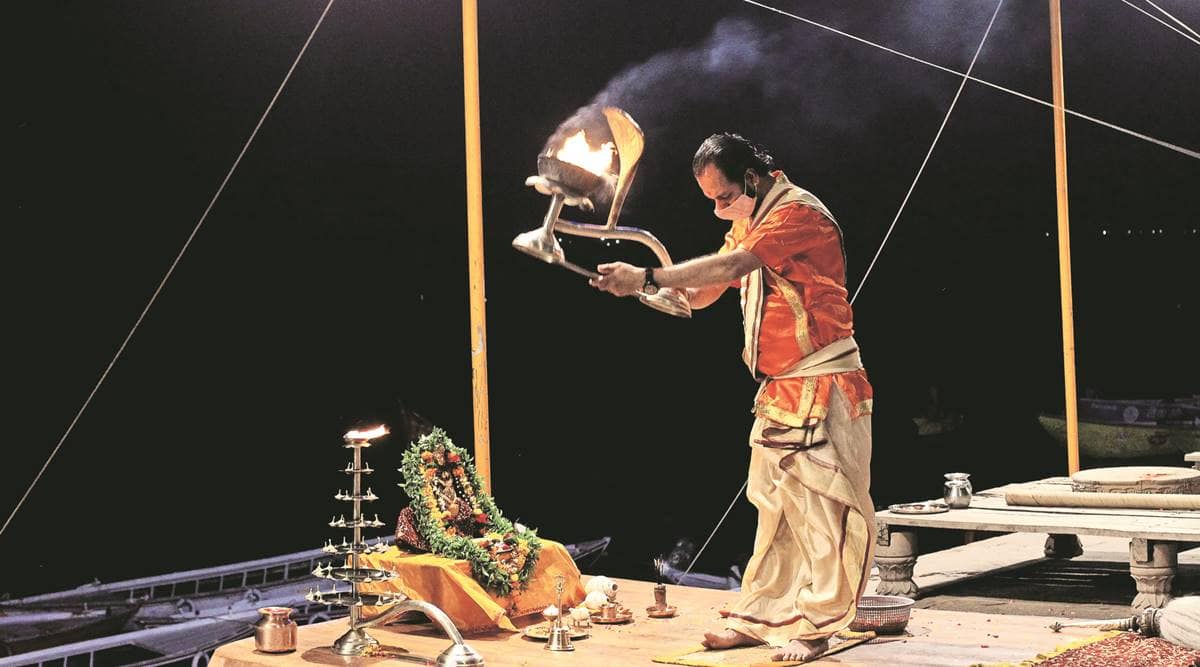 The Uttar Pradesh government on Friday set the target to vaccinate 1 crore people in June with Chief Minister Yogi Adityanath referring to it as “Mission June”. Meanwhile, the districts of Mahoba and Kasganj did not record even a single new Covid case in the last 24 hours, while 16 districts reported fresh cases in single digits, the bulletin released by the state government stated.

The state government has also decided to soon start sero-surveillance to estimate the extent of Covid infection in the state.

According to the daily health bulletin, Mahoba and Kasganj have 65 and 56 active cases respectively, but did not report any fresh case in the last 24 hours. Out of the 16 districts that reported cases in single digits, Chandauli recorded 5 cases; Kanpur Dehat, Sambhar and Lalitpur saw 3 cases each; and Hathras, Hamirpur, Banda and Jalaun had two cases each.

As the state is gearing up to launch the vaccination drive for those above 18 years in all the 75 districts, officials referred to it as the “biggest” vaccination campaign with a target of vaccinating 1 crore people just in June.

While the state has administered over 1.73 crore vaccine doses to those above 45 years, over 16 lakh doses have been given to those above 18 years to protect them from Covid-19.

“Our goal is to administer one crore doses in June. We have adequate amount of vaccines,” an official statement quoting the CM said. It added that the CM has instructed health officials to keep in constant touch with the Centre and vaccine manufacturing companies to ensure adequate supply. At present, the vaccination drive is being conducted in 23 districts.

The government has asked the districts to ensure that at least four workplace vaccination centres be set up in each district for employees of district court and government offices as well as journalists. It added that in districts with dense population, extra vaccination centres should operate for employees of several institutions, including bank, Railways and Transport.

In rural areas, a target has been set to open centres to vaccinate about 100 villagers a day.