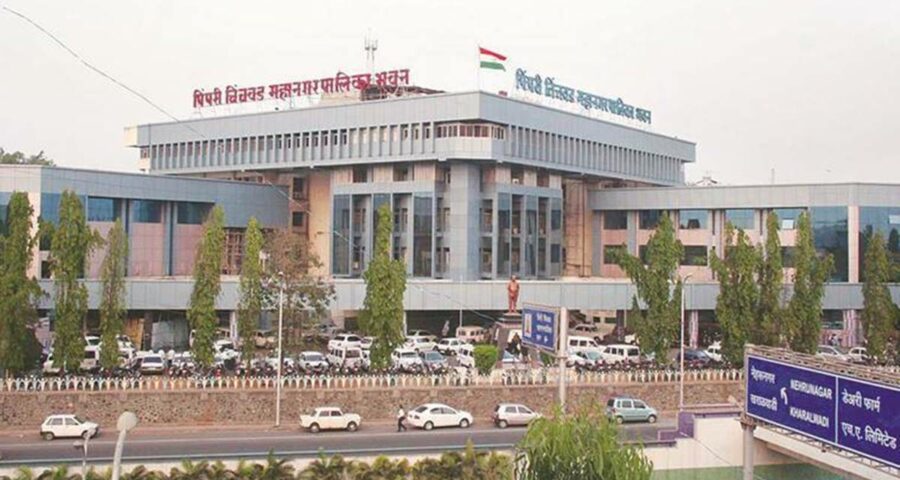 Though one civic estimated said there could be around 50,000 illegal constructions which came up during the 10-month period, civic officials however said the figure could be lower than 50,000. The Pimpri-Chinchwad Municipal Corporation, which has started its demolition drive against illegal constructions on February 1, has as many as 25,000 structures on its radars. These authorised construtions are spread across the length and breadth of the industrial city.

Though one civic estimated said there could be around 50,000 illegal constructions which came up during the 10-month period, civic officials however said the figure could be lower than 50,000. “I don’t think the figure of authorised structures stands at around 50,000. Though one survey says there are 50,000 structures, we estimate that figure to be on lower side,” he said.

Deputy engineer Vijay Bhojne said,”As of now, we are not ruling out around 25,000 illegal structures. These came up during the 10-month COVID period.”

Nikam said each and every illegal constructions is served notice of demolition. “We give them sufficient time to demolish the structures. If they don’t do it, we then carry out the task,” he said.

Bhojne said a staff of 150 which includes civic officials and police officials are carying out the task of demolishing the illegal structures. “One ACP, five PSIs and 6 APIs are present during the drive,” he said.

Municipal Commissioner Shravan Hardikar said the drive started only after the Bombay high court lifted the stay granted on January 31. “We could not undertake the drive due to the COVID period restrictions. The drive has now started across the industrial city,” he said.

The drive which started from Chikhli area and has now moved to Sangvi, which is the stronghold of BJP MLA Laxman Jagtap. Even Mayor Usha Dhore hails from Sangvi. However, civic officials said there was no political interference of any sort. Civic officials said Sangvi, Gurav Pimple and Bhosari are among the suburubs which have the highest number of illegal structures due to political patronage.

Bhojne said till February 10, they have demolished 160 illegal structures and the drive will continue across the city. “We are not announcing in which suburbs we will be undertaking the drive as it leads to public protests,” he said.