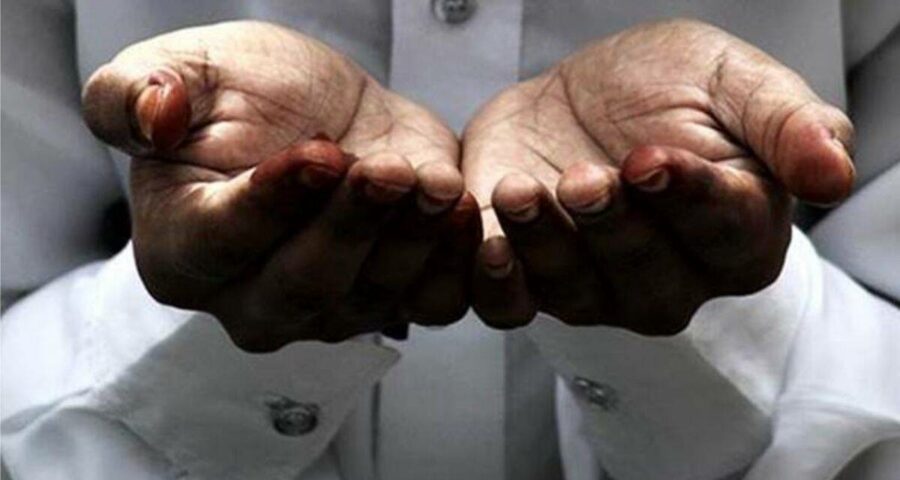 Days after a student alleged that he was stopped from offering namaz on campus of Rajasthan College, Kishanpole MLA Amin Kagzi has written a letter to Chief Minister Ashok Gehlot seeking a probe into the matter.

“The student has alleged that college vice-principal R N Sharma did not allow him to offer namaz on campus. After I was approached by people, I have written a letter to the CM, seeking a probe into the matter. Action should be taken against the vice-principal if he is found guilty. It was the student’s fundamental right to be allowed to offer prayers,” said Kagzi.

Sohil Khan, who is enrolled in a BA (General) course in the college, has alleged that he was offering namaz in a park on the college premises when a guard came over and asked him to stop.

The guard said vice-principal Sharma had asked him to not allow Khan to offer namaz there, the student said. He added, “If the vice-principal had said this to me personally, I would have happily obliged. But the way the guard disrupted my prayers in front of everyone was not nice at all. I hope this doesn’t happen with anyone else.”

After the matter came to light, ABVP members organized a protest against offering namaz on campus and chanted Hanuman Chalisa.

Ibrahim Nagouri, a student at the Urdu Department of the college, said, “We filed a complaint to principal S L Sharma and he had sought 15 days to conduct a probe. We want R N Sharma to be removed from the vice-principal’s post. If the university doesn’t fulfil our demand, we will escalate the issue. How can a person be stopped from offering namaz on campus?”

Principal S L Sharma said he has talked to the student and the matter has been settled now. He added, “An education institution should not allow any activity on campus which is of non-academic nature. Even though we sought 15 days to conduct a probe, our stand on the matter is very clear. We don’t want any student to perform any non-academic activity on the campus, be it religious or political. The religious virus has entered our campuses and it is a big threat to our educational institutions. I don’t support offering namaz on campus or ABVP chanting Hanuman Chalisa in protest.”