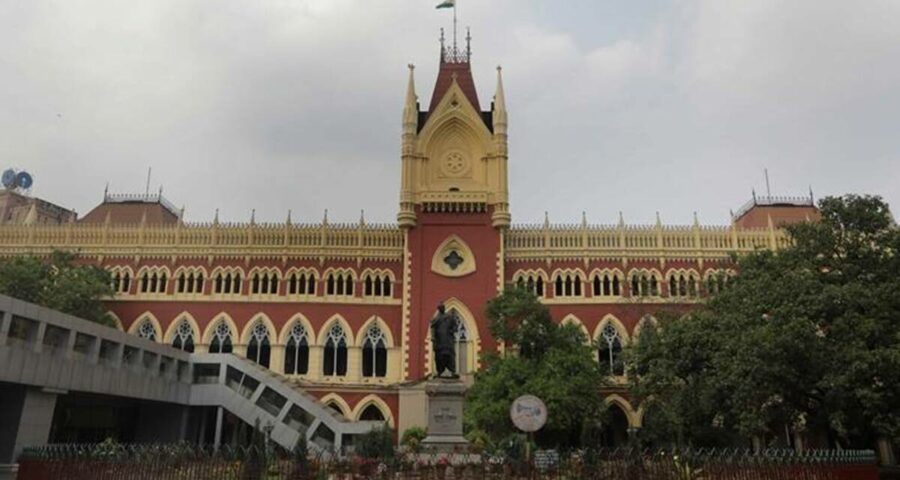 The West Bengal government on Monday submitted before the Calcutta High Court that no violence was reported in the state from Saturday onwards and assured it that all possible steps would be taken by the state to prevent such incidents.

In a PIL filed by him, Anindya Sundar Das claimed that post-poll clashes between different political parties had led to the death of at least 11 people.

“Mr. Kishore Dutta, learned Advocate General, submitted that the allegations made by the counsel that the complaints filed to the police were not entertained, are false. He cannot respond to this allegation, as there were no details available. He further submitted that as per the information furnished in the affidavit, from May 9, 2021 onward there is no violence reported in the State. He assured the court that all possible steps shall be taken by the State so that there is no violence in future as well,” the court said in its order.

On behalf of the Central government, Additional Solicitor General Y J Dastoor objected to the state submissions. Dastoor argued that in a number of cases, complaints were not registered by police stations concerned and that there was no online mechanism to lodge complaints.

On this, the court said, “In case any such complaints have been received by the aforesaid Commissions with reference to the violence during poll or post-poll, the same may be forwarded to the Director-General of Police, West Bengal on his official e-mail ID so as to enable him to transfer the same to the concerned police stations for appropriate action.”

The Advocate General submitted that he would seek instructions from the Government regarding the availability of an online mechanism for filing of complaints by any aggrieved person.