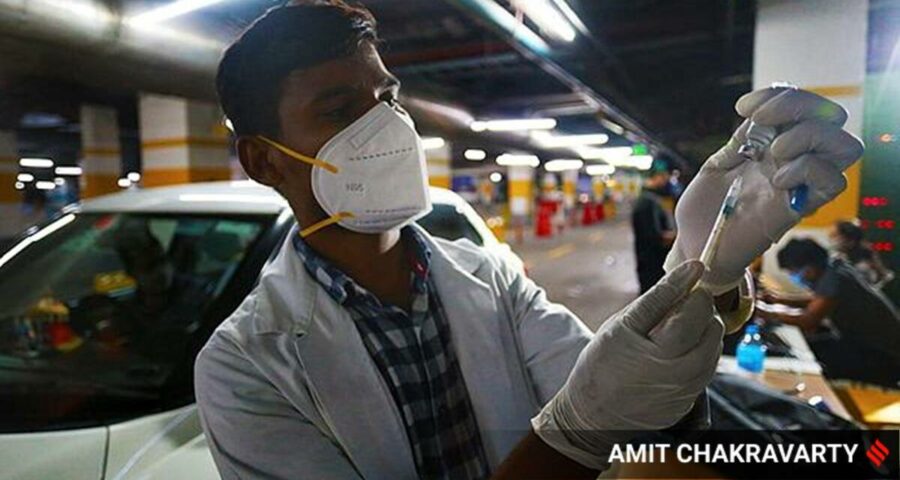 Mumbai had inoculated an all-time high of 1.80 lakh people on June 28 and had notched over one lakh vaccinations over three consecutive days on June 21, 22 and 23. 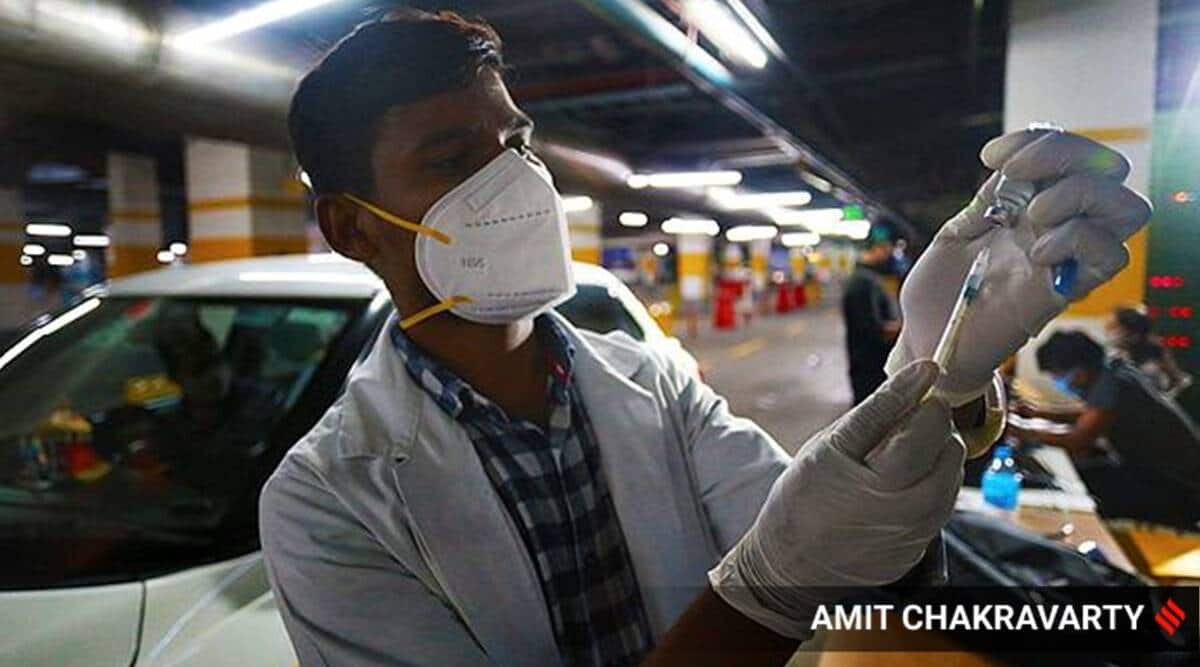 All government-run vaccination centres in Mumbai will be shut Thursday due to shortage of Covid vaccines.

Mumbai had inoculated an all-time high of 1.80 lakh people on June 28 and had notched over one lakh vaccinations over three consecutive days on June 21,22 and 23.

The number has been declining ever since, with the total vaccinations in Mumbai dropping to 63,579 on Wednesday. Some centres were forced to stay shut, and several had to reduce the number of people they could immunise.

In Mumbai West ward, covering Chembur, only two vaccination centres were functional on Wednesday. Medical officer Dr Bhupendra Patil said they initially expected fresh stock by Tuesday but have been asked to wait until Thursday.

In L ward, covering Kurla, there are 16 government centres that carry 300 immunisations each. Medical officer Dr Jeetendra Jadhav said on Wednesday each centre reduced their immunisations to 100-200 jabs.

The total vaccination centres on Wednesday were 398. Till date, over 10 lakh people have been fully immunised in the city, which is 8 percent of city’s population, and 43.1 lakh have received first dose, 33 percent of total city population.

Maharashtra has been assured of over a crore doses in July by the central government. For June over 70 lakh doses were assured, but the stock received is much less, a state official said. Health minister Rajesh Tope said the state can conduct 10 lakh vaccinations a day and requested the centre to increase the supply.

Additional municipal commissioner Suresh Kakani said they expect fresh stock of vaccine vials by Thursday for Mumbai. “Since the stock was limited we decided to only allow private centres to keep running on Thursday,” he said. Private centres continue to have lakhs of doses in stock. Until June 22, the private sector in the state had 26 lakh doses in stock.