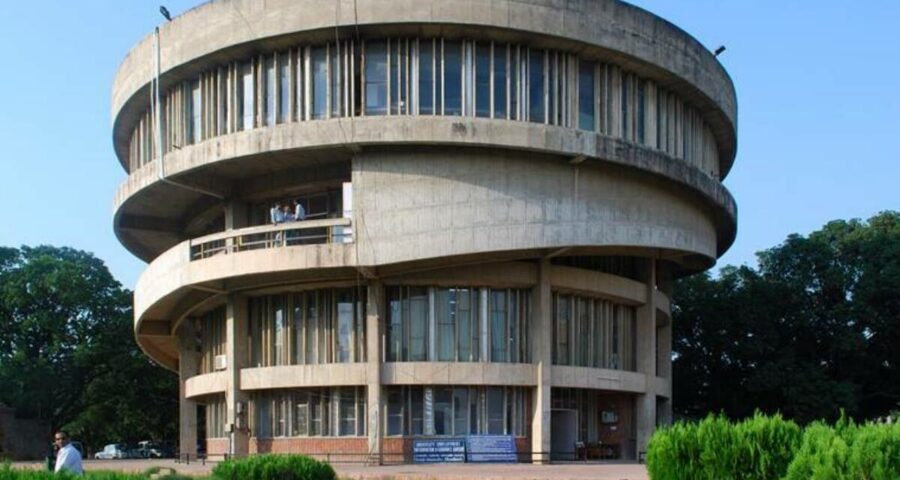 An officer attached with Panjab University security wing said, “The shortage of security guards has arisen since 2008-09 when many new buildings were constructed and inaugurated to be used for different purposes, including administrative and academic works." 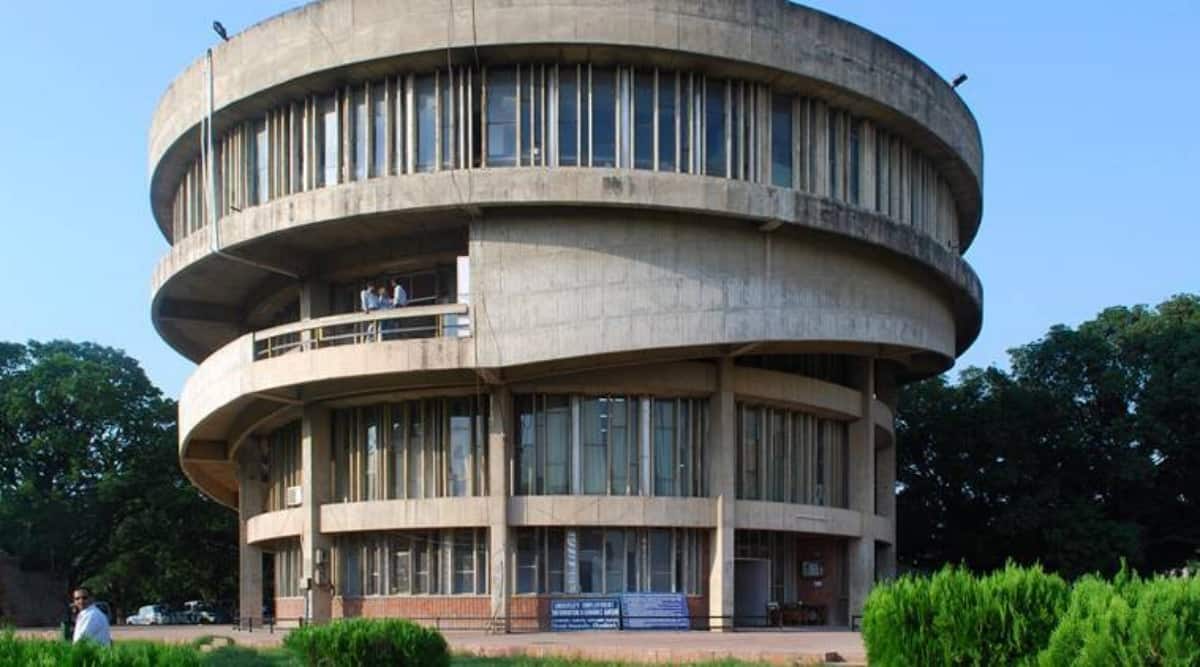 PANJAB UNIVERSITY has been struggling with the issue of shortage of security personnel, CCTV cameras for the last one decade. Insiders maintain that the university needs over 100 security guards and similar number of CCTV cameras.

An officer attached with Panjab University security wing said, “The shortage of security guards has arisen since 2008-09 when many new buildings were constructed and inaugurated to be used for different purposes, including administrative and academic works. But the number of security guards was not increased. There are several reasons behind it. One of the reasons is the non sanctioning of the budget for the newly constructed buildings. Despite this, guards were deputed in these buildings.”

Seema Goyal, wife of Prof B B Goyal of University of Business School, PU, was found murdered at her house H-4, which is situated right behind the official residence of PU Vice- Chancellor, on Thursday.

The preliminary postmortem had suggested that Seema was strangulated, and had received a blund injury on the back of her neck. The body was discovered by her husband and professor, BB Goyal. The security is deployed around the vice Chancellor’s house round the clock.

Sources said around 100 CCTV cameras have been installed during the first phase of security upgradation. Almost all the vulnerable, sensitive spots were covered but there is still plan to install cameras at other 100 locations too.

Panjab University spokesperson Renuk Salwan said, “Indeed, campus security is always a priority for Panjab University. In this particular case of murder, we will react after receiving a report from Chandigarh Police, which is probing various angles. The university is committed to providing a safe atmosphere for students, its staff members residing on the campus.”

In December 2019, wife of a Panjab University professor was molested as well as assaulted by an unknown person at Botanical Garden, Panjab University, when the woman was on her routine morning walk. The woman fought with the suspect and managed to run away. Police lodged a case but are yet to arrest the suspect.

In October 2020, at least 48 heritage furniture items, including chairs and tables, were stolen from the building of the Department of Sociology at Panjab University.

Later, three people were arrested and maximum furniture items were recovered from them. Thieves had taken advantage of the low height of the boundary wall at Panjab University in order to steal the furniture.