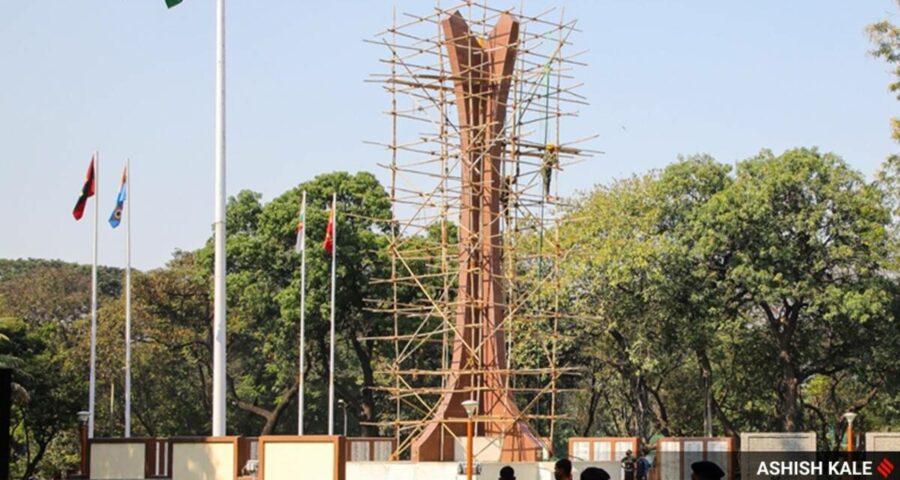 The memorial was constructed in 1998 with public participation through funds collected by The Indian Express Citizens' War Memorial Committee-from citizens, corporate houses and state government, under the aegis of Express Citizens' Forum. 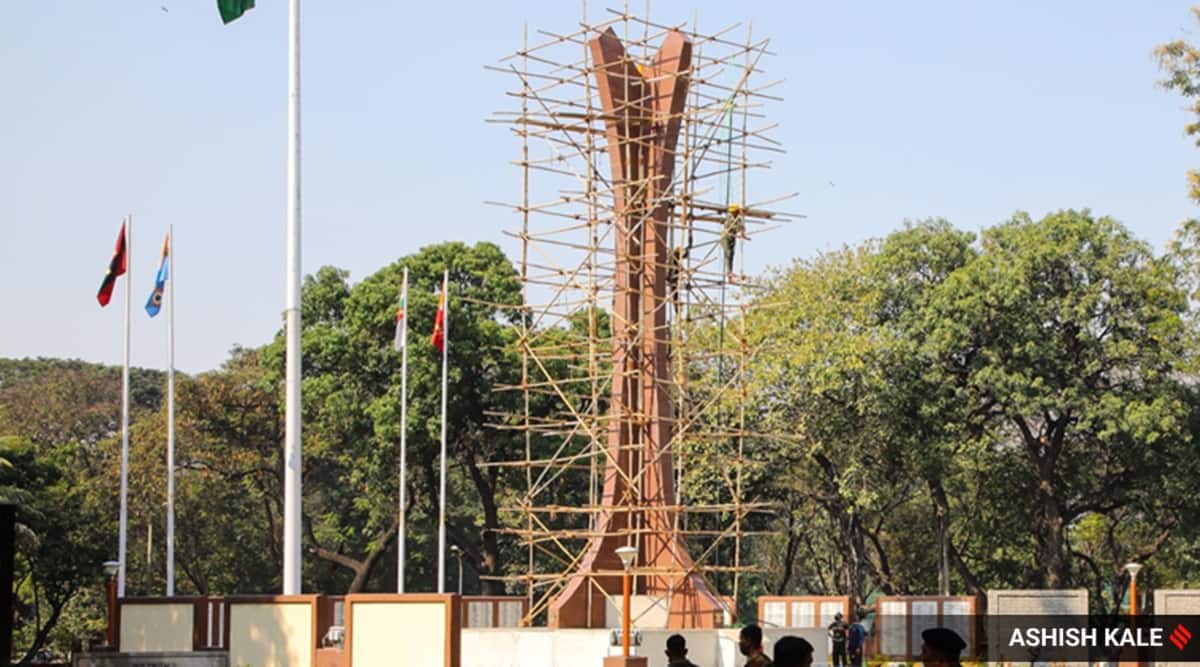 The National War Memorial at Ghorpadi is all set to get a new look with 21 busts of Param Vir Chakra awardees in the renovation work for which the Pune Municipal Corporation (PMC) has decided to fund Rs 60 lakh.

“The National War Memorial in Ghorpadi is on defence land. It is a pride of the city and inspires visitors. Thus, the PMC has decided to fund Rs 60 lakh for its renovation,” said Hemant Rasane, chairperson of the standing committee.

The memorial was constructed in 1998 with public participation through funds collected by The Indian Express Citizens’ War Memorial Committee-from citizens, corporate houses and state government, under the aegis of Express Citizens’ Forum. It was opened for tourists in August 2006.

At the memorial, tourists can visit the Defence Museum and also see tanks and equipment used in war. The site also has a pillar with names of soldiers and officers of the defence forces who lost their lives in various operations after Independence. The PMC, through the Pune Mahanagar Parivahan Mahamandal Ltd (PMPML) also provides the ‘Pune Darshan’ facility to tourists and National War Memorial in one of the destinations in its day-long tour. 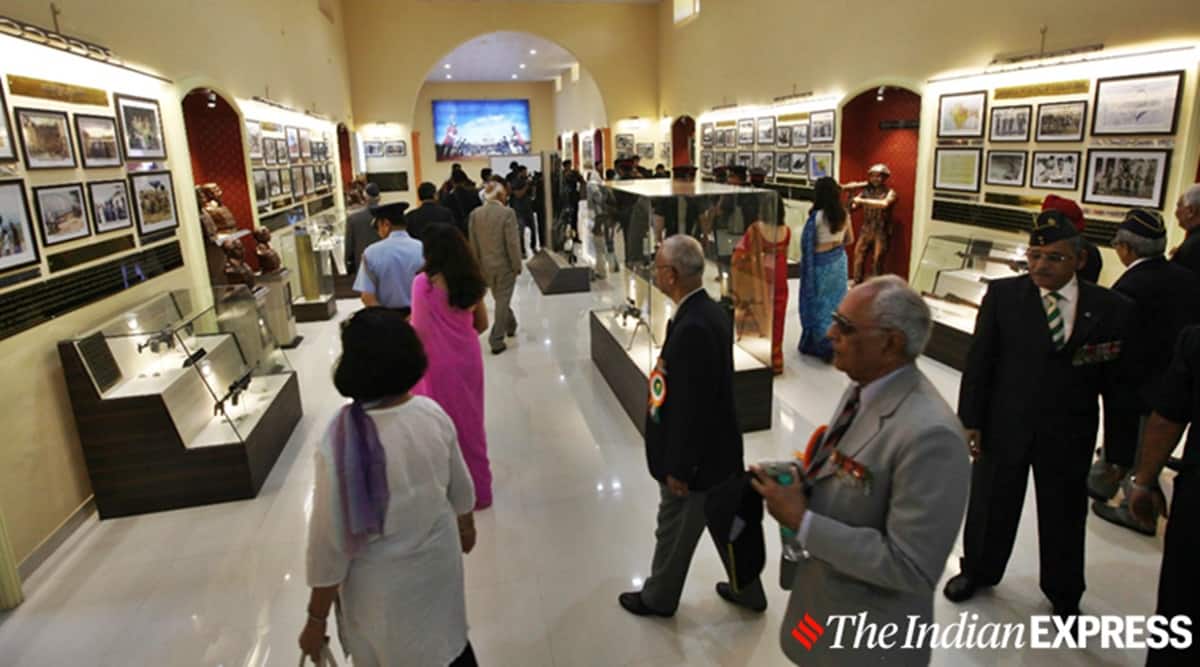 “The renovation work of the National War Memorial has been taken up by the Ministry of Defence. It includes murals of fibre, a mural wall of RCC, 8 RCC pillars, and PVC made busts of 21 Paramveer Chakra awardees at an estimated cost of Rs 29.78 lakh,” said Municipal Commissioner Vikram Kumar. A new light system, 20 speakers, a 700-watt sound system with an amplifier will also be installed at the site for an additional cost of Rs 29.88 lakh.

Even though the memorial does not come under civic jurisdiction and is on defence land, the PMC still can take up development work of it under the special provisions of Maharashtra Municipal Corporation Act, Kumar said. “The memorial despite being out of PMC area is in remembrance of martyred soldiers of the country. It is a source of inspiration for citizens of Pune and others visiting it. Thus, it is not an unnecessary expenditure of PMC,” he added. 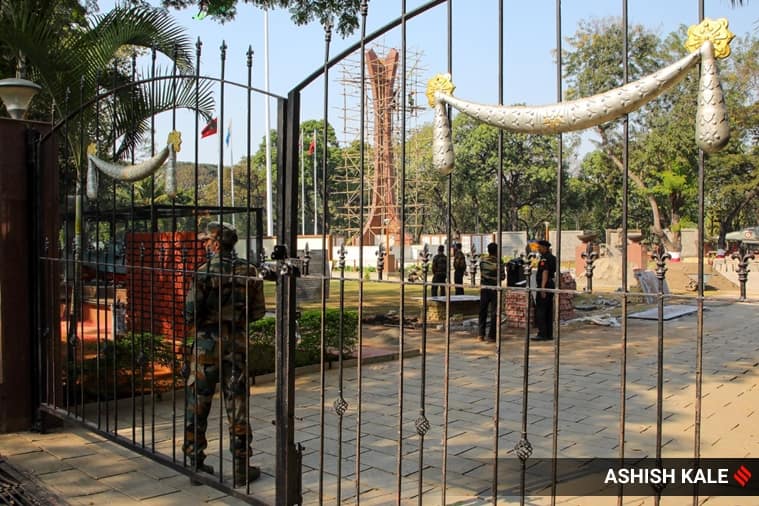 Kumar also said that there are two options for the PMC to help in the renovation of the memorial–either by carrying out a tender process for the proposed work or making payment of the work for which the tender process has already been done by the defence establishment.

The defence establishment plans to reopen the memorial for the public by January 26, after it was closed following the covid-19 induced nationwide lockdown.