“We have received a new stock today but it is grossly insufficient. The current vaccination stock will be exhausted in 1-2 hours tomorrow,” said a BMC official on the condition of anonymity.

INADEQUATE VACCINE stock is likely to again abruptly halt the vaccination drive in the city from Monday.

“We have received a new stock today but it is grossly insufficient. The current vaccination stock will be exhausted in 1-2 hours tomorrow,” said a civic official on the condition of anonymity. The Brihanmumbai Municipal Corporation (BMC) was supposed to receive 40,000 doses of Covishield on Sunday.

The BMC said vaccination will begin at the centres post noon on Monday. However, till 10 pm on Sunday, the BMC had neither opened the slots for appointment nor announce the number of vaccination centres that will be functional for those above 45 years of age.

Till Monday night, seven centres had opened slots for appointment on the Co-WIN application, while the remaining were inaccessible.

Many were irked with the slots for booking opening at different time every day. Currently, the BMC is announcing the opening of slots only through its Twitter handle @mybmc.

The BMC, from Sunday, halted vaccination through Covaxin due to unavailability of stock. Asking for assistance from the BMC on Twitter, a city resident Dharmil Parekh said, “My aunt was denied the second dose of Covaxin at BKC jumbo centre and Bhabha hospital. Please revert what can we do, it is not possible to register via Co-win.”

However, beneficiaries complained that despite appointments, few vaccination centres were giving token to those without appointments, while a few other centres’ appointments were cancelled at the last minute, due to unavailability of stock.

The number of vaccination centres were increased to 175 on Sunday, however, only 81 were functional. Twelve new centres will be opened for vaccination of those aged above 45. Currently, the vaccination drive is being conducted at government and civic-run centres.

In addition to the eight vaccination centres for the 18-44 age group, the BMC opened two new centres, which will functional from Monday. Every centre has slots for 500 beneficiaries each.

On Sunday, only 19,631 beneficiaries were vaccinated, one of the lowest daily vaccinations in the city. Total 20.52 lakh people in Mumbai have received the first dose, while 6.47 lakh are fully vaccinated.

The BMC began the vaccination drive for the 18-44 age group on May 1. On Sunday, eight centres were functional. Till now, 24,903 of them have been vaccinated in the city. 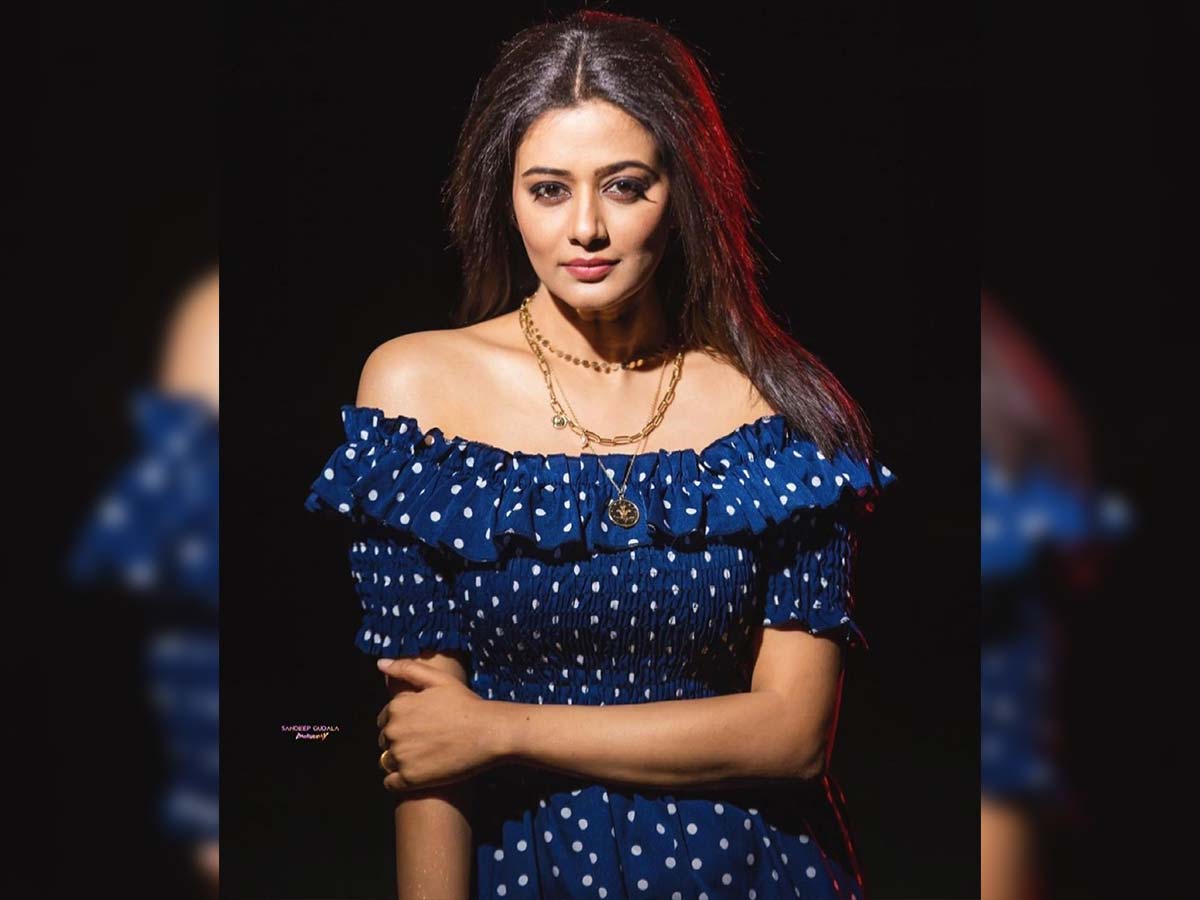