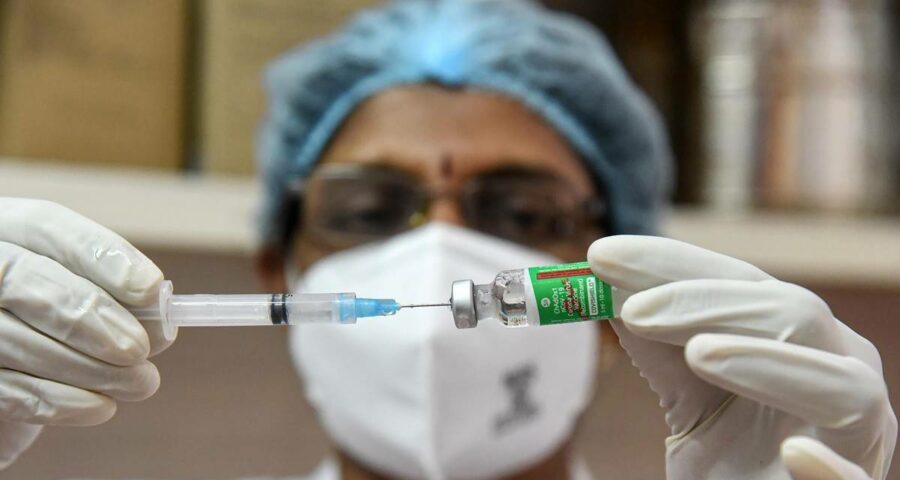 The petition claimed that the government has not considered the risk involved to the members of the judiciary, including judges, court staff, advocates and clerks, most of whom had worked during the nationwide lockdown. 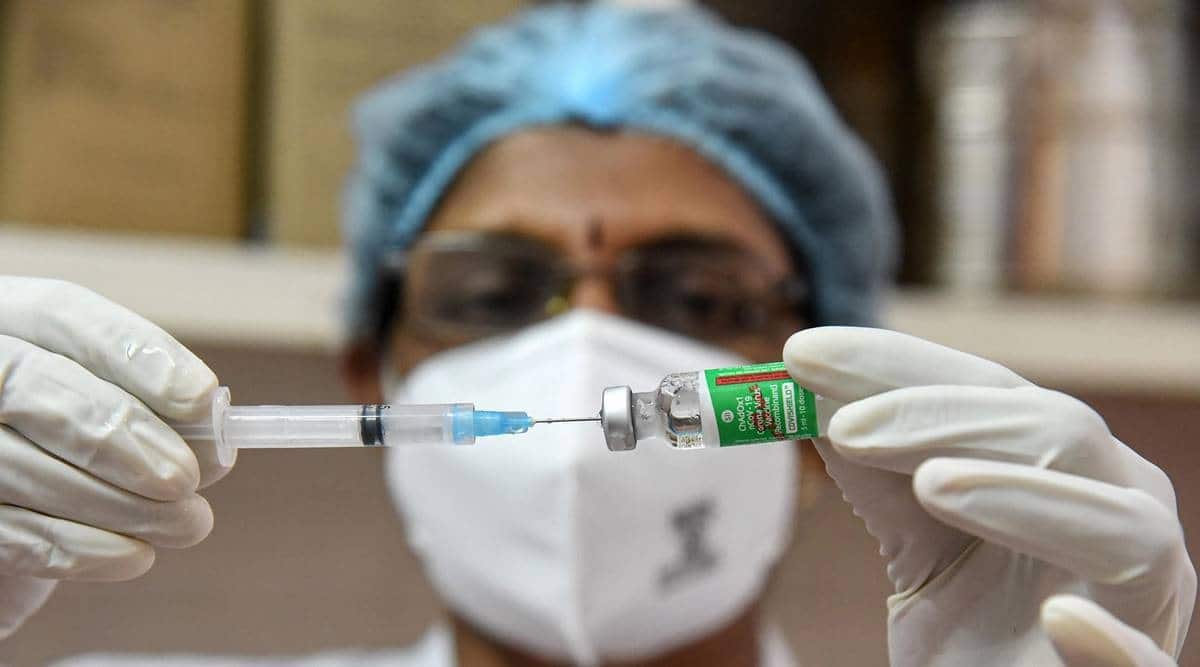 A Public interest litigation (PIL) has been moved before the Bombay High Court, seeking to declare members of the legal fraternity as frontline workers and allow them access to vaccination on priority basis.

The petition claimed that the government has not considered the risk involved to the members of the judiciary, including judges, court staff, advocates and clerks, most of whom had worked during the nationwide lockdown.

The petition, moved by lawyer Vaishnavi Gholave and three others, further stated that while lawyers were added in the list of essential services from October to allow them to travel on the suburban train network before it was opened for the general public, the same should be extended to the legal fraternity so that they can take part in the vaccination process to avoid the risk of Covid-19 in courts where a large number of people assemble.

“Although at few courts, the proceedings were held through online platforms, there were many – especially lower courts – which conducted the court proceedings in person,” the petition stated, adding that lawyers travelled long distance to represent their clients in urgent hearings and continue to do so.

The petition said a majority of the judges of the high court are above 45 years of age and there is a high risk that they may contract Covid-19, affecting the delivery of justice.

“To deprive such persons who help in realisation of fundamental right (Article 21) to access to justice and speedy justice without much delay, taking personal risk are at par with and no less than other frontline workers who were working to ensure right to life of countrymen (sic),” the petition said.

A similar petition was moved before the Delhi High Court where a notice has been issued to the Union health ministry and others.