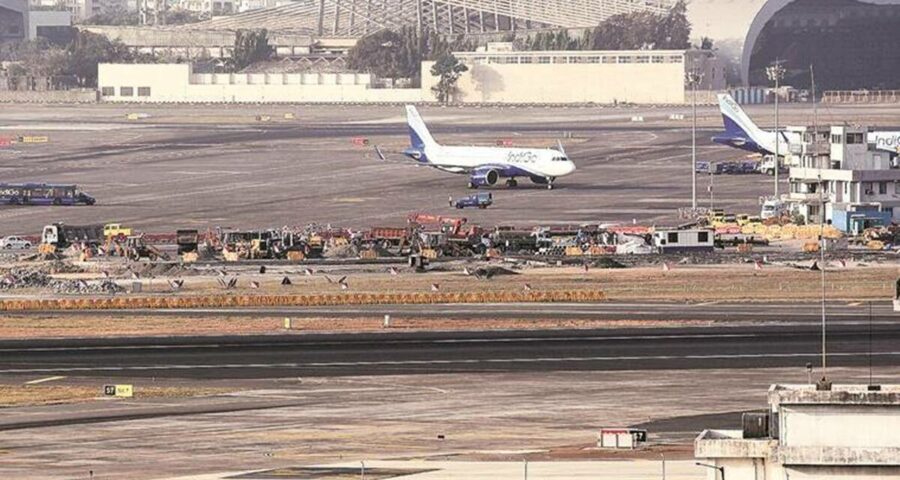 The special court granted bail to the accused on furnishing a personal bond of Rs 5 lakh with sureties. 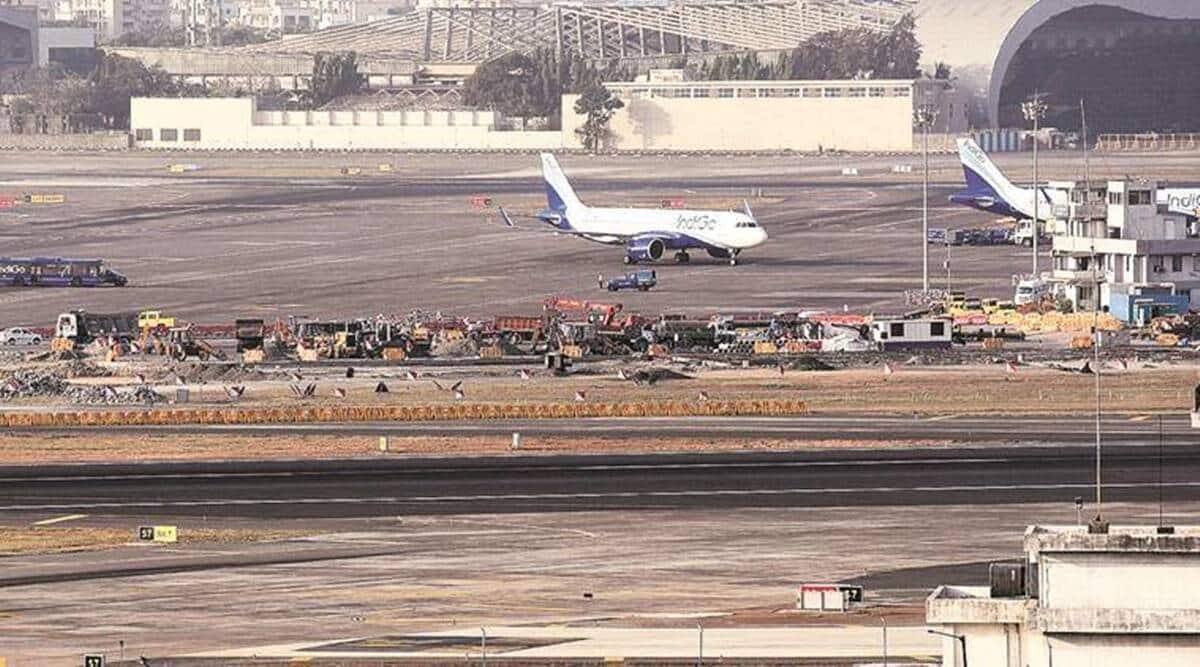 A SPECIAL court on Wednesday granted bail to G V Sanjay Reddy, former MD of Mumbai International Airport Limited (MIAL), in connection with a money laundering case along with others named as accused.

Reddy, represented by lawyers Vijay Aggarwal and Rahul Agarwal, and other co-accused were directed to remain present before the court after the Enforcement Directorate (ED) filed a prosecution complaint (chargesheet) against them.

The special court granted bail to the accused on furnishing a personal bond of Rs 5 lakh with sureties. The conditions for bail include remaining present for the trial and not tampering with evidence in the case.

The ED had alleged that MIAL entered into bogus contracts to the tune of Rs 310 crore during 2017-18 with firms with forged documents and no execution of work.