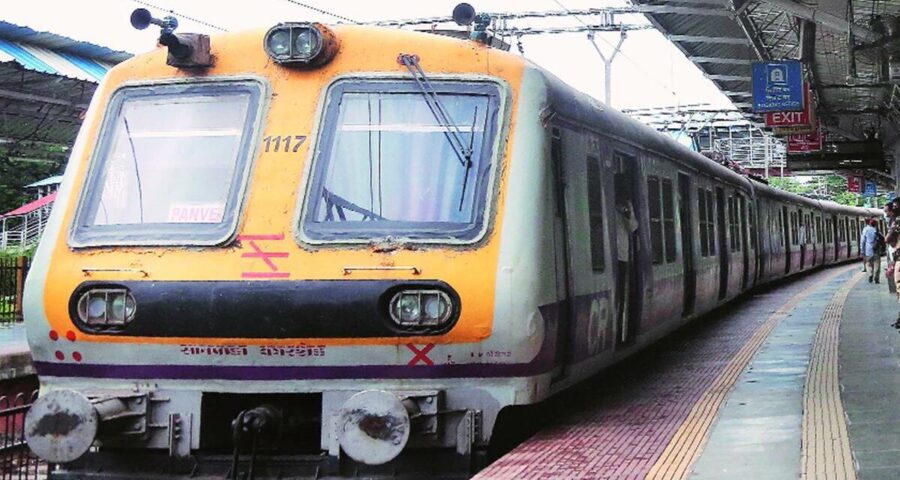 During the pandemic, the UTS app was suspended as there was no system of verification of the Covid-19 vaccination status of commuters. 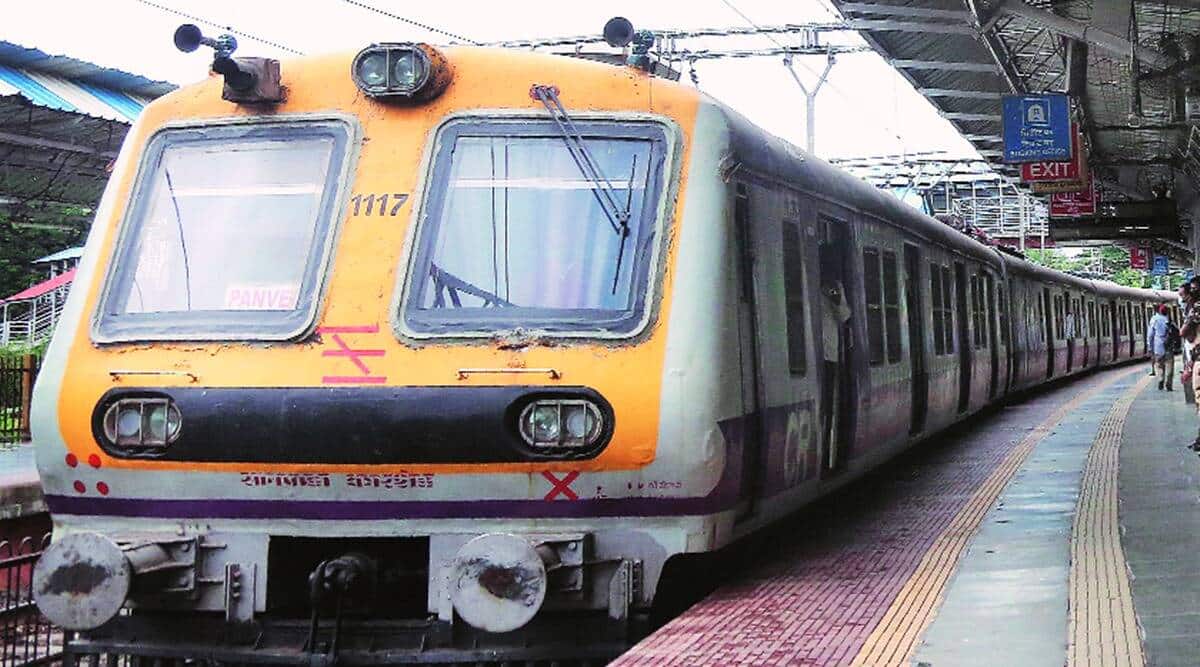 The Mumbai local train mobile ticketing application, Universal Ticket System (UTS), which was suspended during the pandemic, will start functioning from Wednesday. It will enable commuters to buy tickets directly on the mobile phone.

During the pandemic, the UTS app was suspended as there was no system of verification of the Covid-19 vaccination status of commuters. Now, the app will be reopened along with the verification facility.

According to Railway officials, the Railways and Government of Maharashtra have linked the UTS Mobile App and Universal Pass System of the state government. Anyone who has received both doses of vaccine, and 14 days have lapsed since the last dose, can take the Universal Pass, which will be issued after due verification of vaccination status by the state government portal.

Commuters presently produce that Universal Pass at the counter to buy train tickets.

The state government portal that issues Universal Pass has now been linked to the Railway’s UTS Mobile App, wherein the fully vaccinated person can buy a ticket directly on the mobile phone.

“Through this app, both Journey and Season ticket can be issued and renewal of season ticket is also possible. There is no need for passengers to go to counters to buy tickets. The facility will be available on Android Google Play Store and Apple App Store from Wednesday,” said an official.

Passengers who already have the UTS mobile app will have to update it for activation of the new utility.

The linking of the Universal Pass portal and UTS mobile app was a joint effort of the Government of Maharashtra, CRIS and Central Railway.