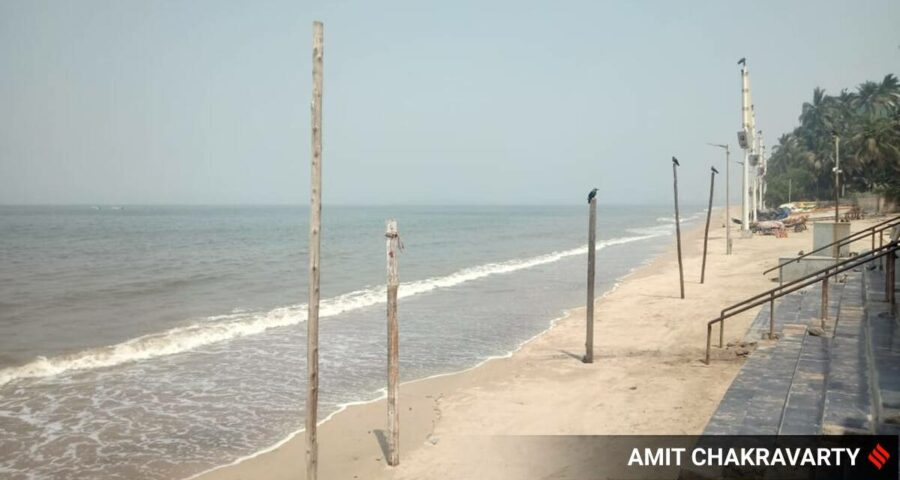 A week after touching a second-highest maximum temperature for March, the city on Saturday recorded a below normal temperature. HUMID CONDITIONS and partly cloudy sky are likely for the next 48 hours in Mumbai, bringing some respite from the hot weather, officials at the India Meteorological Department (IMD) said on Saturday. The city recorded a cloudy sky on Saturday.

The weather bureau has forecast heat-wave conditions in isolated pockets of the Vidarbha region.

According to the IMD’s long-term season outlook for the period of March to May 2021, Konkan and Goa region are very likely to witness warmer-than-normal summer.

Tirumala to stake claim as birthplace of Lord Hanuman