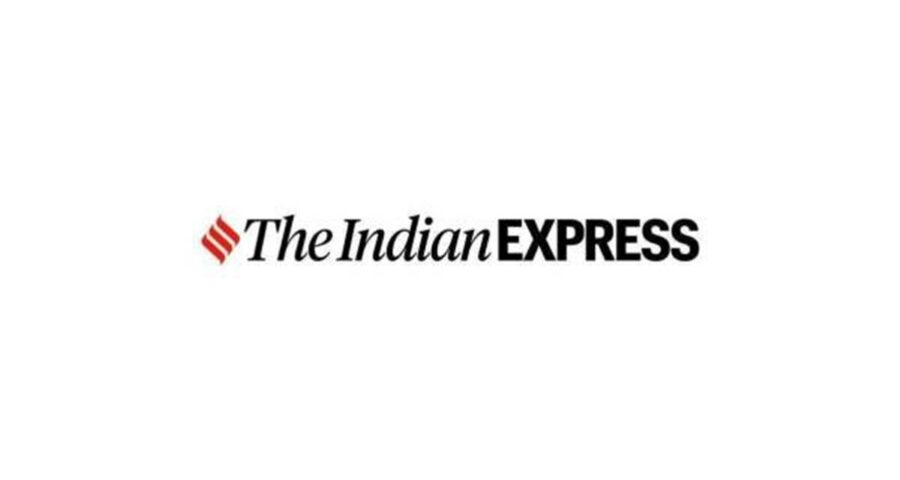 The court also said that there was no evidence showing that the constable was deployed for taking action against hawkers at the time of the incident and no independent witness was examined.

A sessions court in a recent order acquitted a 24-year-old hawker selling footwear, booked for allegedly abusing and assaulting a police constable in 2016.

Raising doubts over the policeman’s testimony, the court stated that the possibility of false implication is ‘eminent’. The court also said that there was no evidence showing that the constable was deployed for taking action against hawkers at the time of the incident and no independent witness was examined.

According to the submissions made before the court, in October 2016, police naik Prasad Pokharankar was on duty in a mobile van. It was claimed by the policeman that the van was directed by the control room to take action against hawkers in south Mumbai. The police personnel saw hawker Karim Khoja selling footwear on a street without a licence from the civic body, the police said.

The police claimed that they asked him to visit the police station to which Khoja started shouting. The police alleged that he abused Pokharankar and pushed him. An FIR was filed against him under IPC section 353 (use of force or assault on public servant) among others.

The court said that the Brihanmumbai Municipal Corporation (BMC) is responsible for taking action against hawkers with the assistance of the police if required. The court agreed with the defence lawyer’s contention that the constable was not entitled to removing hawkers from the street.

“The presence of the informant (constable) at the spot is also suspicious as there is no evidence showing that he was deployed for taking action against the hawkers. Similarly, it is highly improbable that a feeble person would retaliate against the mighty police personal. The spot of the incident is also doubtful. There is no independent witness to support the prosecution in the light of a self-interested version of the informant. The prosecution has failed to prove that from where the informant derived authority for taking action against street hawkers,” additional sessions judge B V Wagh said.

The court said that the investigator in the case had not collected the copy of the message given by the control room to take action against hawkers. The court said that the non-production of any valid document to show that the van was directed to take such action “looms large and does not inspire confidence”. The court considered the physique of the accused and the policeman and observed that it was ‘extremely impossible’ that the accused overpowered and assaulted the latter.