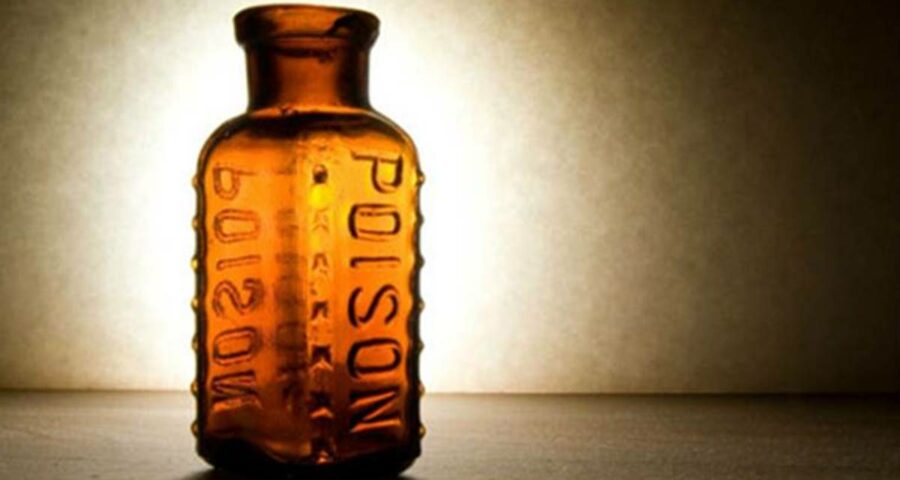 "The post mortem reports show that they had poisoned themselves," said Koli. A couple, frustrated of contracting Covid twice in three months, ended their lives by poisoning themselves inside their apartment at Bharat Mills Co-operative Society in central Mumbai.

The Worli police who recovered their bodies on Wednesday revealed that they left behind a suicide note in which they have written that they took the decision out of frustration as they had contracted Covid-19 infection for the second time in the last three months.

The police have identified the man as Ajay Kumar and his wife as Sujja. They got married ten months ago and were staying in a rented apartment in Worli.

Senior police inspector Anil Koli of Worli police station said, “Ajay worked with a private firm in Navi Mumbai while his wife was employed with a bank in Fort. The couple had contracted Covid-19 in April and off late again they had started getting symptoms of the virus.”

As mentioned in the suicide note, owing to the frustration of catching the infection again, they ended their lives by poisoning themselves, added Koli.

The incident came to light on Wednesday when Sujja’s mother tried contacting her over the phone. As the calls went unanswered, Sujja’s mother approached her friend who stays in the same building.

“The friend went to their house but nobody opened the door, so she then informed their neighbours after which they broke the door open,” said Koli.

Sujja’s remains were found lying in the living room, while Ajay’s body was recovered from the kitchen.

The duo was rushed to Nair hospital where they were declared dead before admission. “The post mortem reports show that they had poisoned themselves,” said Koli.