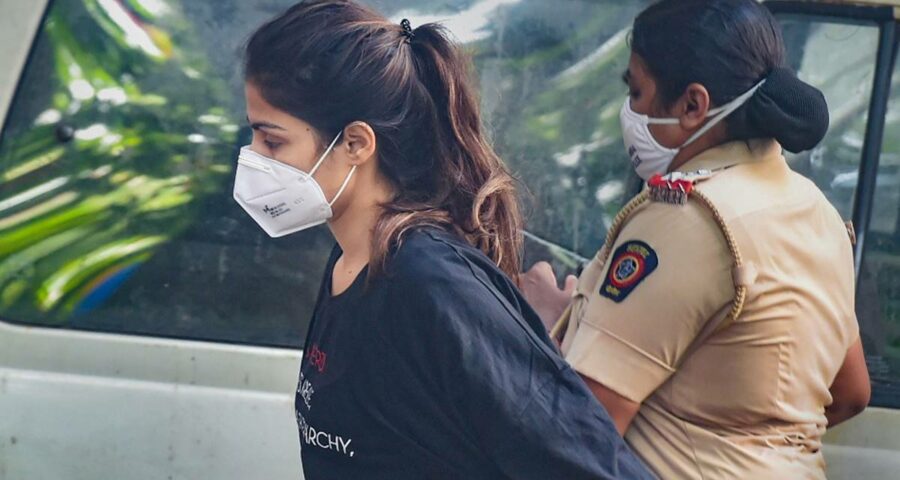 The complaint filed by the DCP had said as a public servant in a democratic country, one is bound to tolerate criticism, but claimed that he is legally entitled to not tolerate defamatory attacks “aimed at destroying the reputation built by one over their lifetime”. 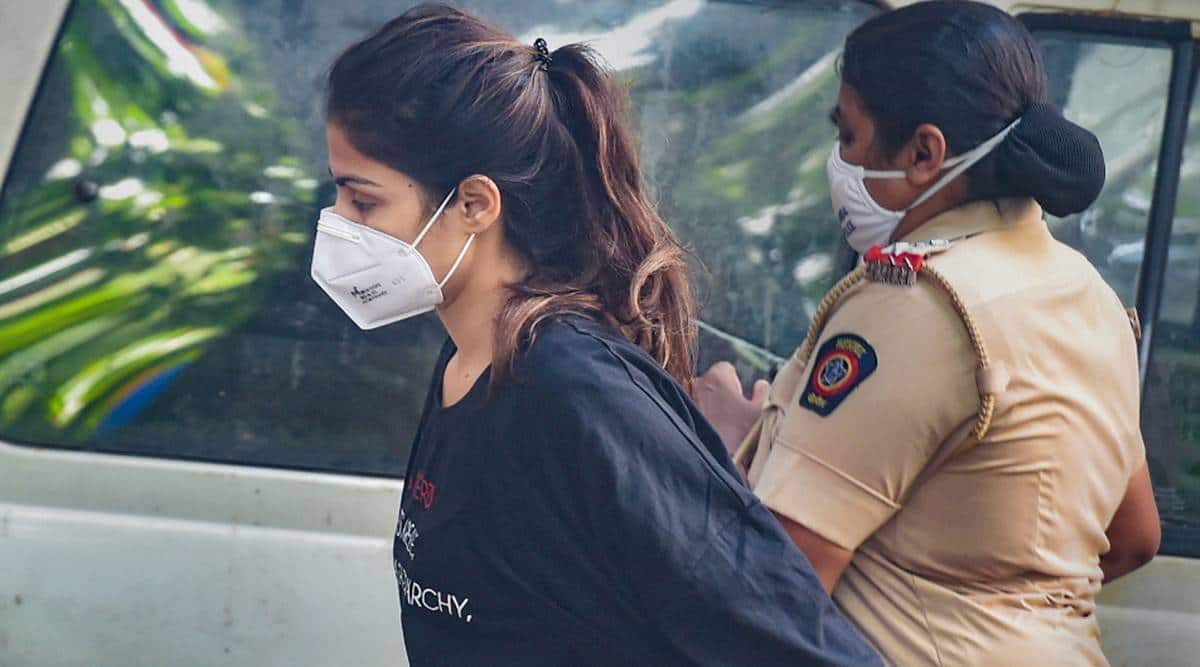 A SESSIONS court in a recent order dismissed the complaint filed by a Mumbai Police deputy commissioner of police against Republic TV and its editors for alleged defamation on technical ground that it was filed by the police official himself and not public prosecutor, as required by law.

The complaint was filed in February by Abhishekh Trimukhe, DCP, Zone IX, seeking that cognizance be taken under sections of defamation of the IPC against Republic TV editors Arnab Goswami and Samyabrata Ray Goswami and the company, ARG Outliers Media, for their coverage on the death of actor Sushant Singh Rajput last year.

Trimukhe in the complaint had said the coverage claimed that he was trying to save actor Rhea Chakraborty, one of the suspects in the case, stating that it was done with the intent to tarnish his reputation and create “unjustified rumours”.

According to the provision mentioned by the court, certain category of persons, including public servants, can approach a sessions court with such a complaint after receiving sanction from the state. The sanction has to be received in the name of the public prosecutor approaching the court, who would then be the complainant.

In this case, while a government sanction was received in October last year, it was in the DCP’s name and not that of the public prosecutor. The court said while the DCP, being a public servant, fits into the category of persons who can approach court as per Section 199 (2) of the CrPC, the complainant has to be prosecutor and not him.

The court said the complaint was signed by the prosecutor in the end but “mere signing a complaint would not necessarily make its signatory the complainant”.

“The complainant is not the public prosecutor. He merely has filed the complaint of Shri Trimukhe, exactly similar to what the prosecutors do while filing appeals, revisions and other proceedings on behalf of the state/prosecution. The public prosecutor thus is nothing more than a medium to file this complaint,” the court said. It added that as per procedure in such cases, the DCP would be a witness and cannot be a complainant.

“It is not that the aggrieved public servant or the person against whom the said offence is alleged to have been committed has no forum to take his grievances to. He has the remedy to make a complaint before the competent Magistrate,” the court said.

The complaint filed by the DCP had said as a public servant in a democratic country, one is bound to tolerate criticism, but claimed that he is legally entitled to not tolerate defamatory attacks “aimed at destroying the reputation built by one over their lifetime”.