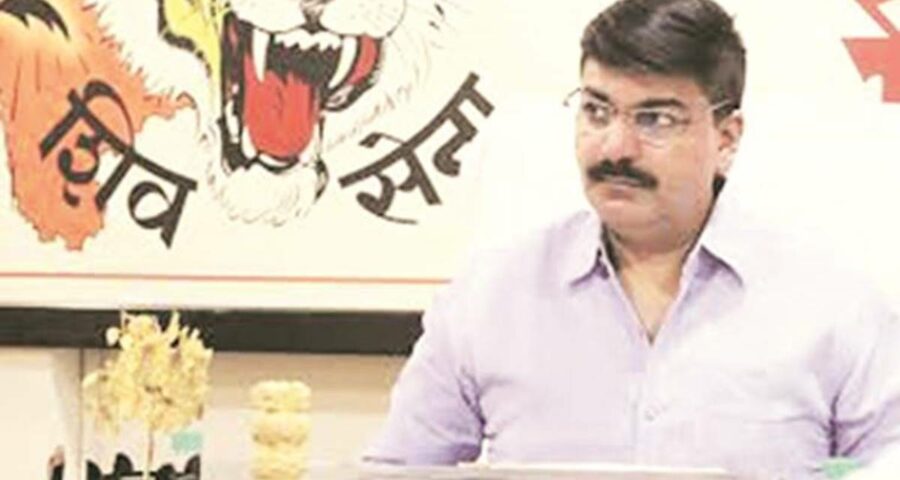 The suggestion sparked much curiosity in Shiv Sena circles. 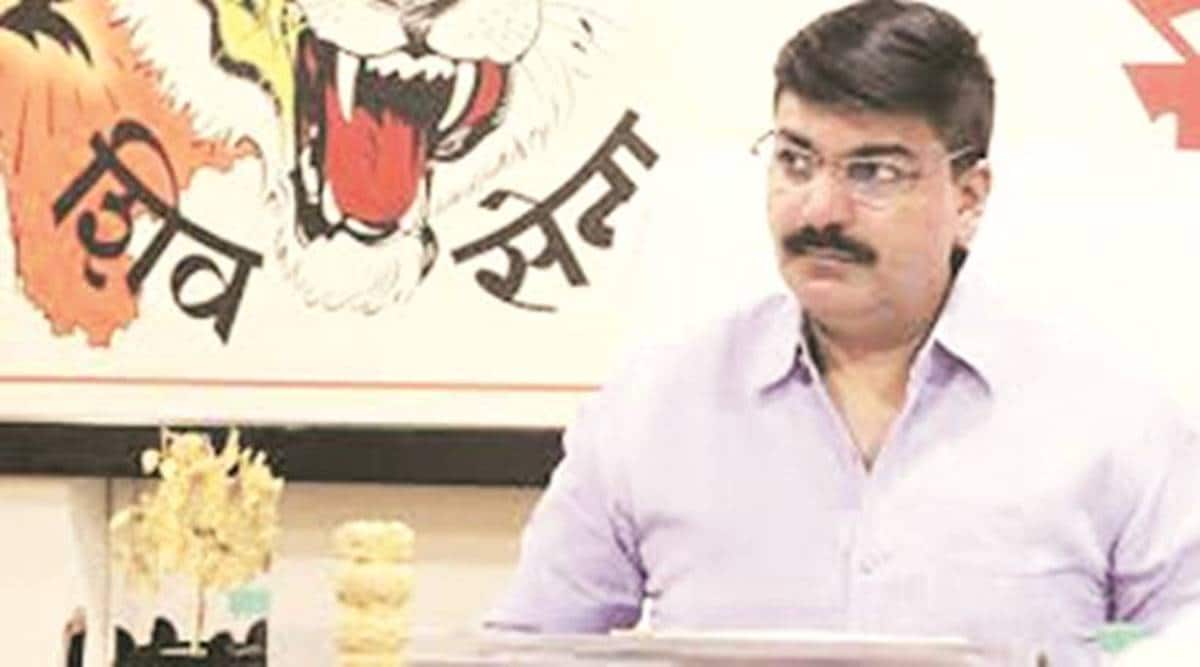 Rahul Shewale, Shiv Sena MP representing Mumbai South-Central, wrote to CM Uddhav Thackeray earlier this week suggesting that the state government use the Rs 79,000 crore fixed deposits of the Brihanmumbai Municipal Corporation to fund Maharashtra’s free mass anti-corona vaccination drive. The suggestion sparked much curiosity in Shiv Sena circles. The BJP has made similar suggestions in the past for state-wide utilisation of BMC funds, while Sena has always been against it on the ground that this money belongs to Mumbaikars and should not be used outside the city. No one knows this better than Shewale, who cut his teeth in the corporation. Moreover, the government has not said it has a financial problem in funding free vaccinations.

In a three-party coalition, who should make the announcement that the government will provide free vaccination? That question was clearly playing on the minds of the three constituents of the Maha Vikas Aghadi when NCP spokesperson Nawab Malik made it public first, followed by Shiv Sena’s Aditya Thackeray, who tweeted the decision and hurriedly deleted it minutes later. Both came well before a statement could be issued by the Chief Minister’s Office. Left behind in the oneupmanship, Balasaheb Thorat of the Congress decided to highlight the unavailability of medicines in government hospitals and Covid care centres and testing kits in Ahmednagar. It did not escape notice that he wrote to CM Uddhav Thackeray and not to Health Minister Rajesh Tope of NCP.

In the same vein, Minister of Relief and Rehabilitation Vijay Wadettiwar’s decision to pre-empt important cabinet decisions by 24 hours has not gone well with senior cabinet ministers. Balasaheb Thorat was left red-faced when Wadettiwar announced the second lockdown before the cabinet nod. The NCP seized the moment to tell the Congress — “It’s not just our Malik. This time it’s your Waddetiwar who is making the headlines.” The problem will inevitably recur in a government that has chosen not to appoint an official spokesperson.

Two weeks ago a crack team of over 20 crime branch officers was set up late at night for a ‘sensitive assignment’. Sources said this team was to conduct raids at the house and warehouse of an influential leader in the opposition in connection with hoarding of drugs used in Covid treatment. However, as suddenly as the team had been formed, they were asked to disassemble and the mission was called off without any explanation from the political leadership.

Social Justice Minister Dhananjay Munde set aside politics and a strained relationship with cousin Pankaja Munde to inquire after her health when she was struck by Covid. Just a few days earlier, Pankaja had hit out at him for failing to ramp up health infrastructure and make medicines available in their home district of Beed.