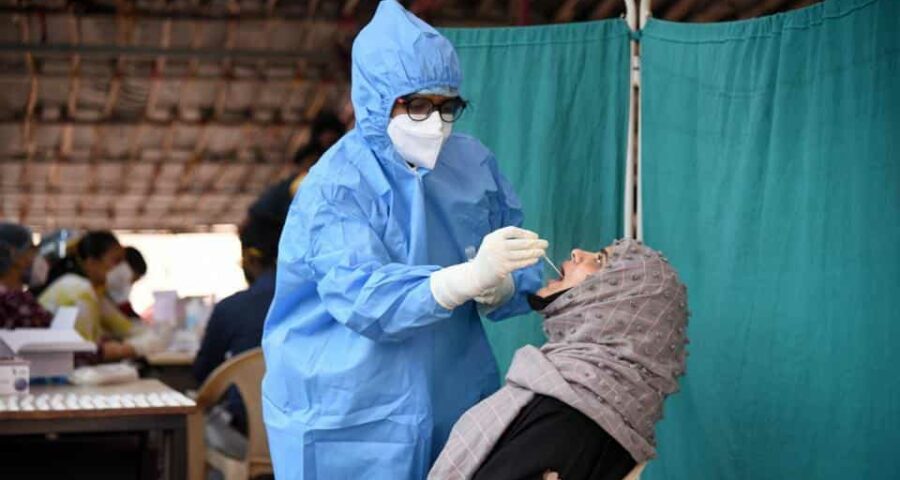 With maximum Covid-19 cases in the city in the past seven days, the areas of Mulund, Chembur, Colaba and Kandivli are faring worse in comparison to other areas in the city, with the lowest doubling rate between 226 and 280 days. Areas such as Parel, Sandhurst Road, Dadar, and Elphinstone road have fared better with the highest doubling rate.

Doubling rate is calculated as the number of days needed for the cases to double, taking the average increase in cases over 7 days. Over the past week, the city has recorded around 500-600 cases daily.

Suresh Kakani, additional municipal commissioner in-charge of Brihanmumbai Municipal Corporation’s (BMC) public health department, said, “Every ward in the city has anywhere between 10 to 50 cases on any given day, which is not alarming. We don’t have a particular area that has fared very badly in terms of an outbreak. However, the trend that started in July-August remains, where we are seeing a large number of cases from high-rises and buildings, instead of slums. There are not many cases per day from slums.”