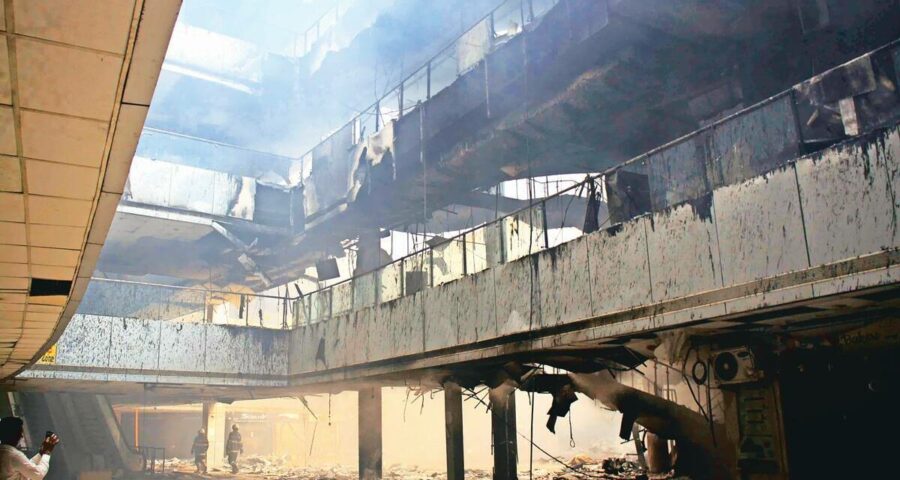 The fire audit had found that of the 1,178 hospitals and nursing homes, nearly 762 establishments were not complying with the desired norms. Three days after the fire at a mall hospital claimed the lives of 10 Covid patients, the Brihanmumbai Municipal Corporation (BMC) on Monday directed all Covid-19 facilities in the city to assess structural stability and conduct a fire audit.

In guidelines issued on Monday, Municipal Commissioner I S Chahal directed all 147 private, government and civic body-run hospitals and Covid-19 facilities to initiate the process with immediate effect.

A similar audit was done by the BMC to evaluate the fire safety of all the city hospitals following a fire at the Bhandara district civic general hospital that killed 10 newborns in January. The BMC had then undertaken a fire audit of all public and private hospitals in Mumbai, including the Sunrise Hospital.

The fire audit had found that of the 1,178 hospitals and nursing homes, nearly 762 establishments were not complying with the desired norms. The major violation was the non-functional fire-fighting system, i.e., absence of fire alarm, sprinklers and smoke detectors.

The other violations included blocking of emergency or fire exit by dumping unwanted articles and illegal additions in approved plans.

The fire that erupted around midnight on March 25 at Dreams Mall in Ghatkopar killed nine patients being treated for Covid-19 at Sunrise Hospital, located on the third floor of the mall. The hospital administration had claimed that while the establishment’s fire-fighting system was in working condition, the mall’s fire safety system was defunct.

Under the Maharashtra Fire Prevention and Life Safety Measures Act, 2006, the owners of the premises are given 120 days to fix the shortcomings and submit a report before the fire brigade.

All establishments are mandated to submit fire audit reports from a government-authorised third party auditor every six months (January and July).