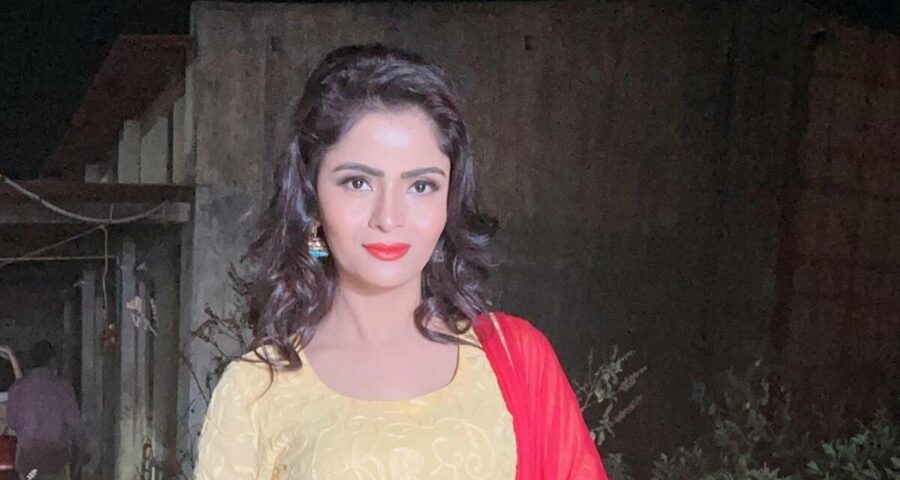 A DAY after receiving interim protection from arrest from the Supreme Court, actor Gehana Vasisth produced herself before the property cell of the Mumbai crime branch on Thursday in connection with the FIR registered against her.

The Mumbai crime branch is investigating a total of four FIRs related to pornographic movies. While chargesheets have been filed in the case where Raj Kundra was arrested and another FIR that was registered soon after, chargesheets are yet to be filed in two other cases, including one in which Vasisth appeared before the police.

An officer said that on Thursday the statement of Vasisth was being recorded by the property cell of the Mumbai crime branch.

The FIR was registered on July 28 based on the complaint and the police arrested two persons — Ajay Shirsat and Abhijit Bhombde — and two others including Vasisth and one person identified as Prince were named as wanted accused.

Following the FIR, Vasisth had approached the High Court and later the Supreme Court, where she got relief from arrest on Wednesday. She turned up for questioning on Thursday. The officer said they will be filing the chargesheet in the next week.