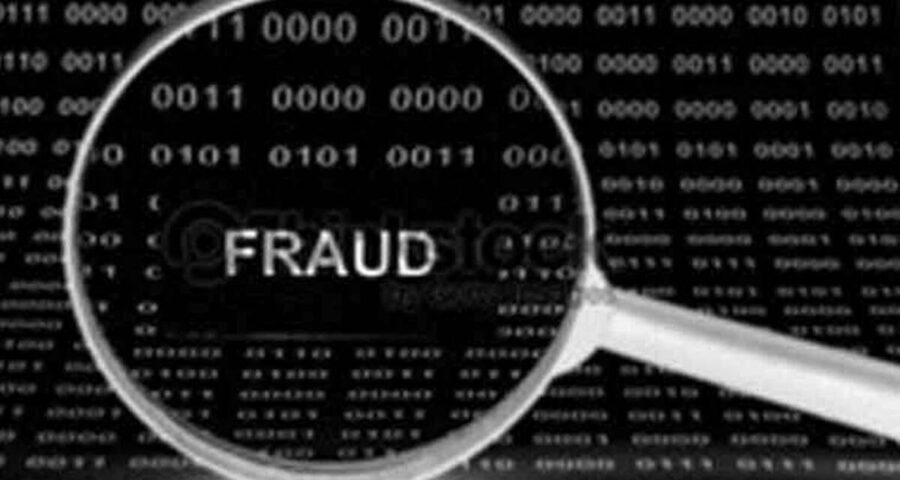 On the pretext of refunding the actress's money, the fraudster took her debit card details, following which multiple transactions took place and money was transferred from her account. A 74-year-old actress, who has worked in popular Hindi TV shows, was allegedly duped of Rs 3 lakh by a cyber fraudster impersonating as a wine shop employee.

According to the complaint lodged by the actor with the Shivaji Park police station, she was to throw a party for her nephew who was getting married in Pune. She wanted to give him a bottle of Amrut whiskey as a gift. “I went on Google to find numbers of wine shops and got two mobile numbers,” she told the police.

On this pretext, he took her debit card details and generated a one-time password (OTP), which was received by the actor. Soon after she had shared the OTP, thinking it was part of the refund process, multiple transactions took place and money was transferred from her account.

The fraudster then said there was some issue with her debit card and asked her to give details of her credit card. The actor shared the details and also the OTP after which more transactions took place. In all, she lost Rs 3.05 lakh. The woman told police that she called the accused multiple times but he did not pick up and later switched off his phone.